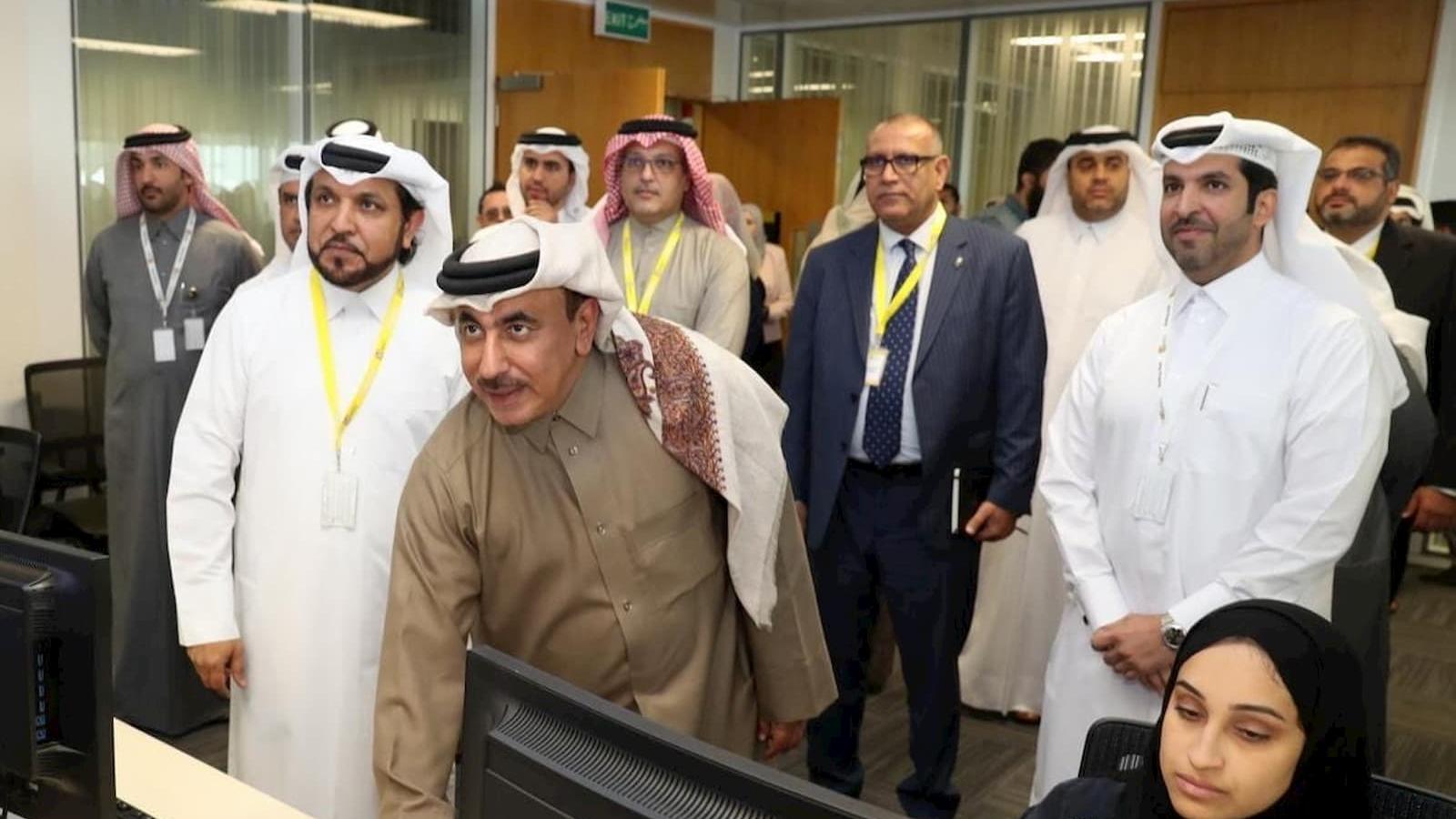 The QIXP has been set up at MEEZA data center and is considered a significant step toward enhancing Qatar’s Internet infrastructure.

An Internet Exchange Point serves as a vital link between local Internet service providers (ISPs) and content delivery networks (CDNs) to exchange information within the country. This eliminates the need to exchange local information with out-of-country networks, resulting in a faster and more secure Internet experience for local users.

The state-of-art facility “is a new achievement in developing the essential components of Internet infrastructure in the Information and Communications Technology Sector (ICT) of Qatar,” HE the Minister said.

He added the launch of the QIXP will encourage Qatar’s enhanced network readiness rankings to attract global content providers.

It will also inspire the new generations “for creativity in the digital content realm and building up the aspired digital future,” he said.

The project comes under the efforts to achieve Qatar National Vision 2030 by establishing a topnotch infrastructural backbone and contributing toward a knowledge-based society.

Representatives of several other entities in Qatar were present at the launch of the QIXP including Communications Regulatory Authority (CRA) president Mohamed Ali Al Mannai, Technical Affairs Department Manager and QIXP Committee Chairman Abdulla Jassmi, Meeza CEO Ahmad Mohamed Al Kuwari, and members of the QIXP Steering Committee, among others.

The new facility will play a significant role in enriching the quality of the internet in Qatar in addition to developing the ICT sector and raising the performance of networks by reducing the latency of accessing the content as well as reducing the number of intermediate points, CRA said.

It added that QIXP will boost information security and internet infrastructure stability and sustainability to complement the country’s digital services needed to achieve national strategies.

More Internet Exchange Points will be set up this year by using the data centers of telecom service providers or any other technically qualified parties, according to MOTC plans. 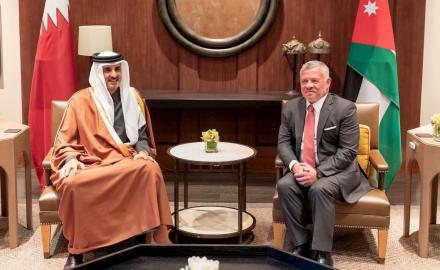 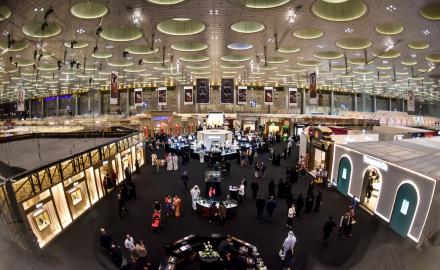