Legal measures will also be taken before the European Parliament and the United Nations Educational, Scientific and Cultural Organisation (Unesco).

Dr Al Marri said that for the third year, there were no signs of positivity or hope that reflect Saudi authorities’ willingness to put an end to the obstacles that prevent Qatari citizens from performing the Haj and Umrah.

He was speaking to Jan Figel, the Special Envoy for the Promotion of Freedom of Religion or Belief outside the European Union (EU), in Brussels.

The NHRC chairman provided an overview of the psychological and material damage caused by the Saudi authorities to pilgrims in Qatar, in addition to the financial losses suffered by Haj and Umrah campaigns.

By QLNews·0·2 weeks 13 hours ago
Qatar's Ministry of Interior (MOI) has reminded citizens and residents in Qatar to abide by the Cabinet's decision, regarding wearing facemasks upon leaving the house, for any reason, except when alone in a vehicle while driving. The decision has been effective from Sunday, May 17, 2020, until further notice.

By Qatar Living·0·1 week 15 hours ago
Although there will be no community events and gatherings this year, those celebrating can make the most of the unique time with their loved ones at home.

By QLNews·0·1 month 15 hours ago
His Highness the Amir Sheikh Tamim bin Hamad Al Thani yesterday visited the Research and Development Center at Barzan Holding Company to view production lines for the manufacturing of the (Savr-Q) ventilators.
Post to Forum
Sponsored Posts 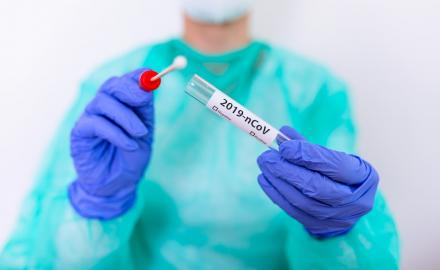 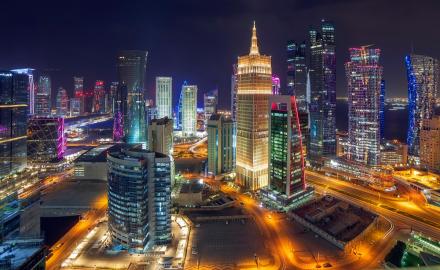 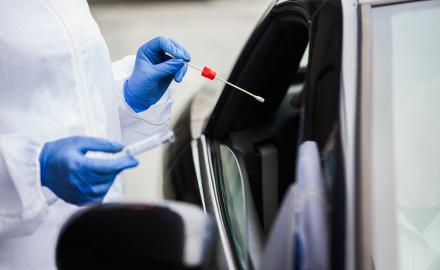