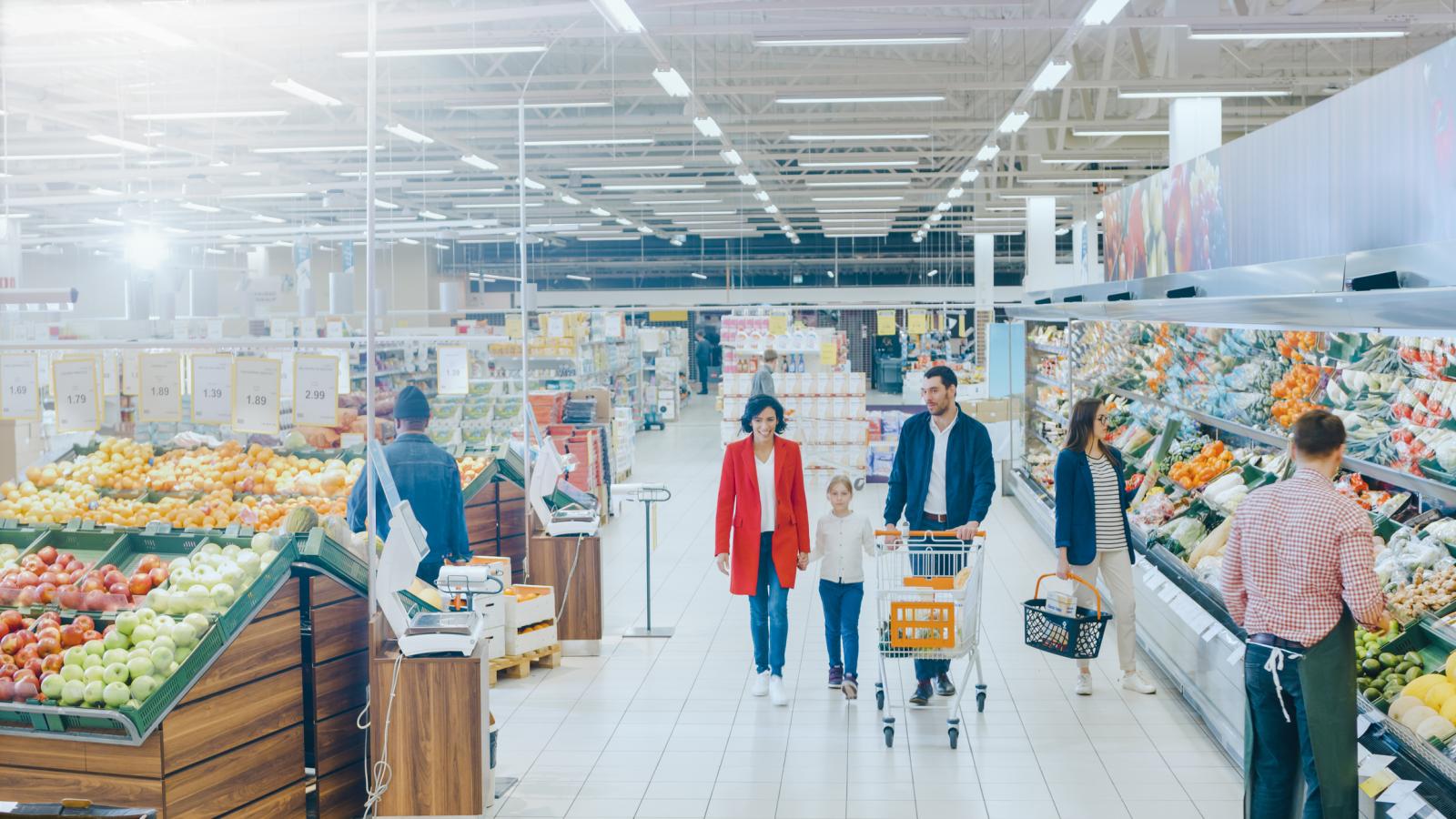 No shortage of goods in Qatar, public urged not to panic

UPDATE: MARCH 11, 2.20 pm - This article has been updated to include information on the availability of hand sanitizers at some places in Qatar.

Officials from different hypermarkets as well as other authorities in Qatar have confirmed that there is no shortage of goods in the country.

The representatives have urged the public not to worry or have any sort of fear over lack of supplies due to the novel coronavirus (COVID-19).

The public is reminded of Qatar's prowess in addressing the needs of the population at challenging times, particularly the way the country boosted its food security ever since the illegal blockade took effect in June 2017.

Similarly, Qatar is well-prepared to deal with any issue that may arise in any other crisis.

Regional Manager at LuLu Hypermarket, Shanavas P M told Gulf Times that its branches in Qatar are well-stocked with items.

"We have sufficient stock for essential items like rice, oils, and pulses, among others," he said, adding that the company is also coordinating with its other offices in countries that haven’t been hit by the coronavirus in order to source goods and supplies as needed.

Stocks will not be withheld nor will the prices of items be hiked for available items, he assured, while urging the public not to panic.

Rajesh Nair, procurement manager at Safari Mall, also told Gulf Times that there is no shortage of essential items at the hypermarket.

The company holds an adequate supply of all goods including food and non-food items.

"We have different international suppliers from all over the globe, which is why we are not worried about running out of stocks. Also, we have expected this situation, which is similar to what happened during the initial days of the blockade, so we know what to do because we are prepared," he said.

The country is in a state of complete sufficiency, he stated.

"Everything is fine. We are ready (for any eventuality). We have plans that can be quickly activated," he said.

He mentioned that Hassad Food has signed deals with suppliers in five countries.

"In the event of any shortage of any kind, Hassad Food Company, under the guidance of HH the Amir and HE Prime Minister, is ready to intervene and cover any shortage within 48 hours,” he mentioned.

Meanwhile, the Assistant Under-Secretary for Agriculture and Fisheries Affairs at the Ministry of Municipality and Environment (MME), Sheikh Dr. Faleh bin Nasser Al Thani, told The Peninsula that the country continues to implement appropriate measures to ensure food security under the National Food Security Strategy, which was launched in 2017.

“In 2017 (before blockade), as per the national food security strategy, we were dependent on one or two countries for importing foods. After [the] blockade, we opened imports from all over the world. Now importers and traders have more options to import products from abroad,” he said.

Earlier, the Ministry of Commerce and Industry (MoCI) announced that it is working within a pre-defined plan to ensure the continued flow of goods, services, food items, and subsidized products in the local market without any interruption.

MoCI urged the public to choose appropriate times for shopping in the markets to minimize crowds and to purchases products as per the need of the customer.

There is no need to purchase in large quantities, the Ministry stated.

Earlier, some QLers had expressed concerns over the unavailability of hand sanitizers across Qatar. However, our team was able to find them at some locations today (March 11, 2020) including Carrefour and Boots at Mall of Qatar. We encourage people to shop responsibly as a caring citizen or resident of Qatar.

As health officials continue to go above and beyond in managing the situation, the public has been advised to adopt some important measures to prevent themselves from the dreaded infection.

The Ministry has also set up a dedicated, round-the-clock call center to answer any queries the public may have about the COVID-19. The hotline number is 16000 and is toll-free.

Inline Image: for illustrative purposes only

Where can I find aclohol santizers? Looked around yesterday in Lulu and meera was sold out.

By Daniel Schriefer• 2 weeks 4 days ago.

Because there is no shortage of goods they are rationed. That's Middle-East logic.

By friend_shaiju• 2 weeks 4 days ago.

the picture and title are not matching, sends a wrong message?

i dont understand, why limit 2 pcs per customer for detoll then?

Qatar hosts 31 Bahrainis as they wait to get home 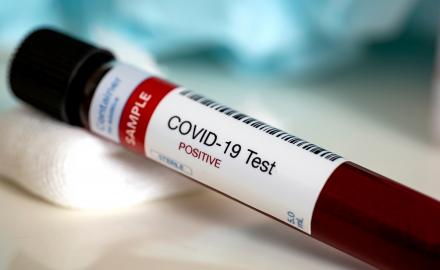