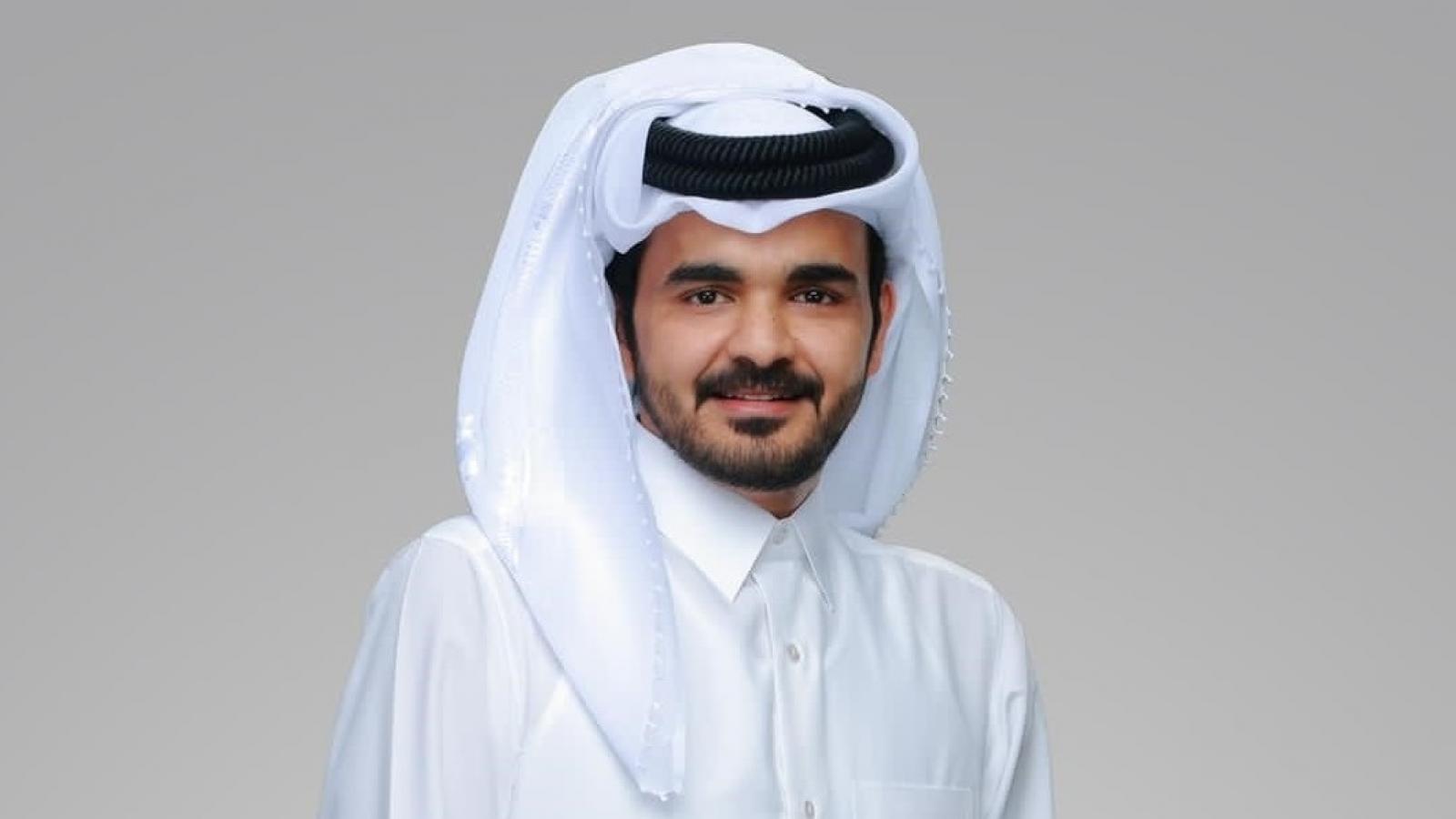 The meeting was chaired by the IOC President Dr. Thomas Bach and was also attended by UN High Commissioner for Refugees Filippo Grandi who is acting as vice-chairman, ORF Council Members, and ORF Executive Board members.

During the meeting, the membership of HE Sheikh Joaan bin Hamad Al Thani has been renewed for a four-year term.

The Board also appointed Kenya’s double Olympic 10,000 meters silver medalist and the IOC member Paul Tergat as a new member.

The meeting discussed several topics, including the Foundation's activities during the past year and its priorities in the current year in addition to the amendments that must be made amid the outbreak of the COVID-19 pandemic in the world.

The Foundation Board also approved the four-year plan for 2021 to 2024, setting the strategy that will allow it to deliver on its ambition to ensure that one million young people affected by displacement have access to safe sport by 2024.

Since its creation in 2017, the ORF has coordinated several programs around the world. As a result, 200,000 young people are currently benefiting from sports programs designed to improve their well-being and social inclusion.

In addition, the Olympic Solidarity is currently supporting the 55 refugee athlete scholarship-holders vying to be part of the Refugee Olympic Team for Tokyo 2020.