Organisers of the 2022 World Cup in Qatar have published a 'Workers' Charter' in an attempt to protect the rights of migrant employees.

Almost 200 Nepalese men are reported to have died last year working on construction projects in Qatar.

The new 50-page document has been developed in conjunction with the International Labour Organisation.

However the International Trade Union Confederation (ITUC) says its proposals do not go far enough.

Qatar had until 12 February to inform football's world governing body, Fifa, how it would reform working practices.

Fifa had been pushing the 2022 World Cup hosts for reform following criticism of the Gulf state's conditions for migrant workers.

As well as 185 deaths last year, it is believed a significant number of workers in Qatar suffered injuries as a result of unsafe working practices.

There have also been complaints about the standard of accommodation many workers live in.

Trade unions and human rights groups have also criticised Qatar's 'kefala' employment system that ties migrant workers to their sponsor companies and the exit visa requirements that prevent workers from leaving without the permission of employers.

The supreme committee said its principles will be "robustly and effectively monitored and enforced for the benefit of all workers".

Among its actions, the charter will force employers to:

However the ITUC, which claims up to 4,000 workers could die by 2022 if current laws and attitudes persist, has criticised the new charter as "a sham" that will not protect workers' rights.

General secretary Sharan Burrow added: "These standards are built on an old, discredited self-monitoring system which has failed in the past in Bangladesh and other countries where thousands of workers have died."

Hassan Al-Thawadi, the secretary general of Qatar's supreme committee for the World Cup, has insisted the tournament would not be built "on the blood of innocents".

After clarifying in October that Qatar would still host the World Cup, Fifa president Sepp Blatter promised to address the issue of workers' rights and visited the Emir of Qatar to discuss the matter.

Zahir Belounis, the French Algerian striker who was unable to leave Qatar after a dispute with his club, is due to address the European Parliament on Friday about his experience.

A senior member of Fifa's executive committee, Theo Zwanziger, is also expected to deliver an update on Qatar's planned reforms at the hearing in Brussels.

Qatar is reported to be spending more than $200bn (£121bn) on a series of infrastructure projects, and says the World Cup is a catalyst for a nationwide building project.

By QLNews·0·4 days 21 hours ago
Over 600 charging devices will be installed at bus warehouses and stations, metro stations, and other select locations to support the electric buses used for public transit and during the FIFA World Cup Qatar 2022.

By QLNews·0·1 week 8 min ago
Director-General of World Health Organization (WHO), Dr Tedros Adhanom Ghebreyesus, yesterday lauded Qatar’s efforts and cooperation with WHO to support the Afghan people.

By Qatar Living·0·4 days 12 hours ago
You can now obtain the National Address Certificate for both individuals and companies via the Ministry of Interior's award-winning Metrash2 app.

By QLNews·0·5 days 9 hours ago
The Amir HH Sheikh Tamim bin Hamad Al-Thani delivered a speech at the General Debate of the 76th session of the United Nations General Assembly, which took place at the UN headquarters in New York earlier today.

By Qatar Living·0·4 days 13 hours ago
Qatar Living speaks to ACS Doha International School Athletics Director, Chris Quinn, who also oversees extracurricular activities in the school, to know more about what he does and why he loves his job. 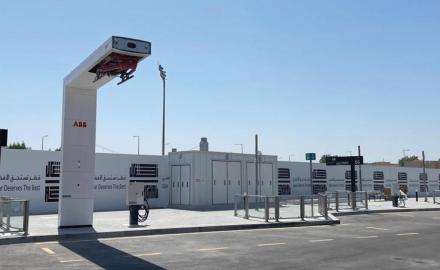 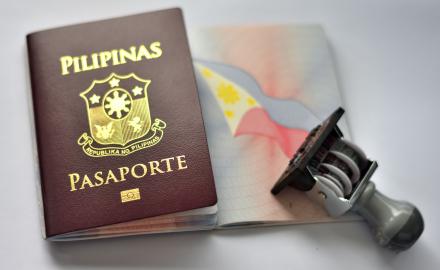 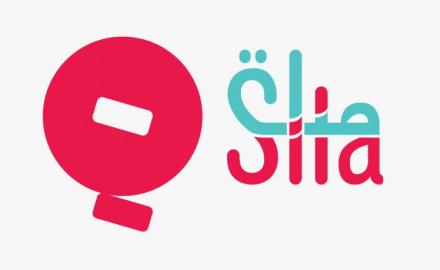