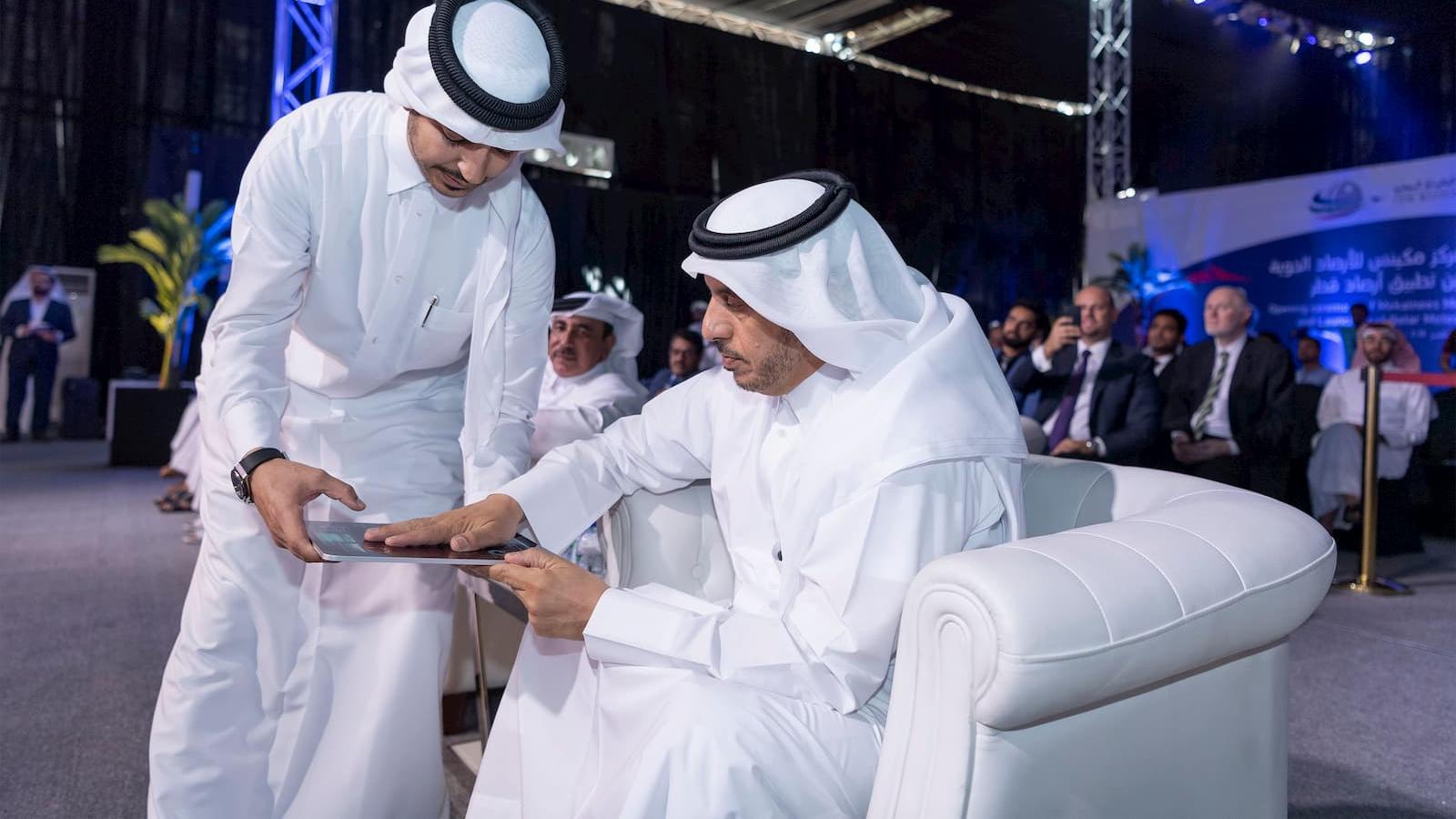 Qatar saw the opening of a new, state-of-the-art weather facility yesterday, which will contribute to improved weather forecasts and climate monitoring in the country.

HE the PM also launched an app for Qatar Meteorology Department called 'Q Weather,' which will allow its users to view information about the weather including forecasts and warnings, coupled with special readings of various climate elements. 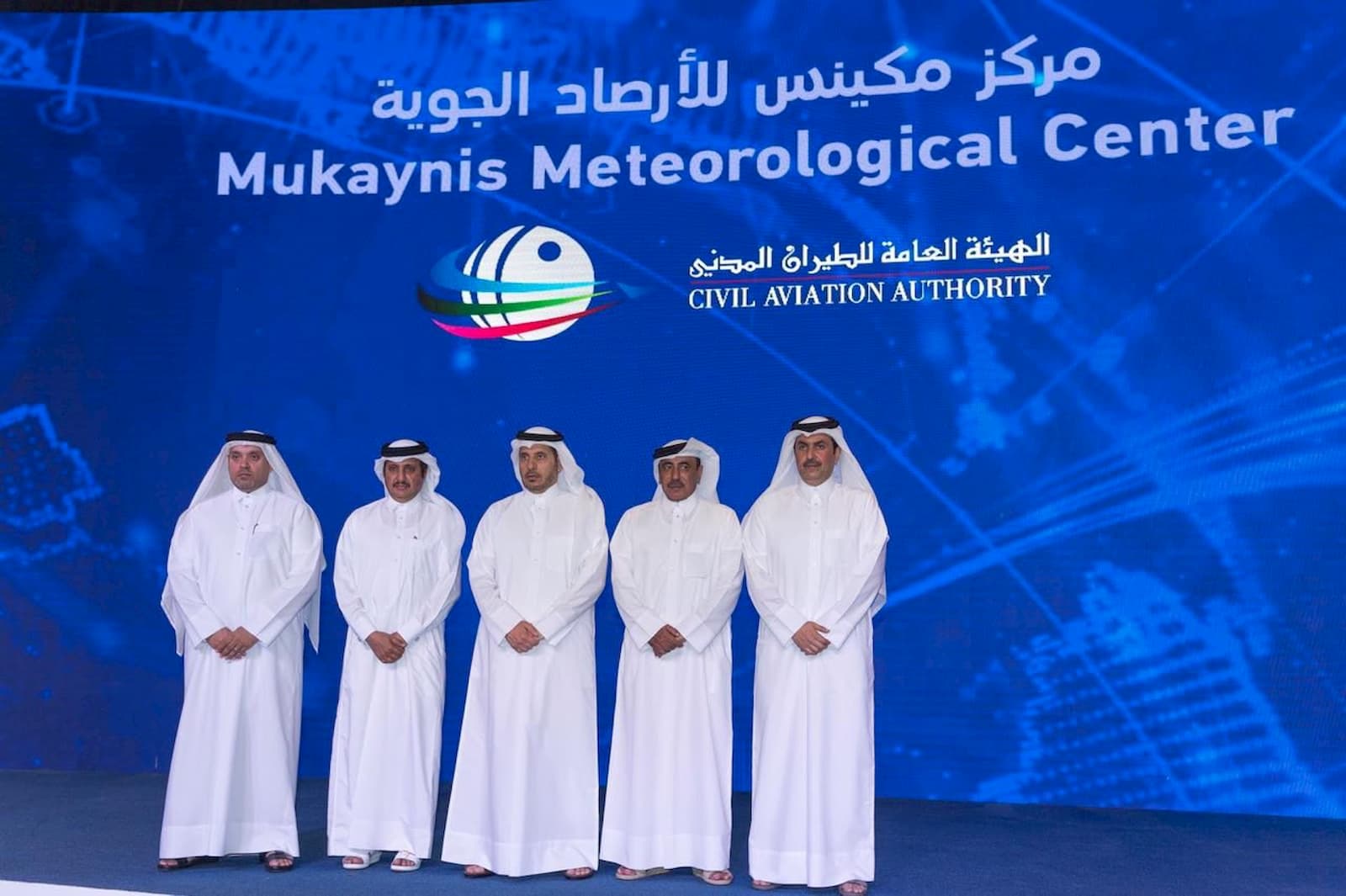 HE the PM toured the new center and was briefed about the control room, the radar tower and the mechanism of the new weather radar, which is said to be the most modern in terms of technologies and capabilities.

The center's radar will contribute to the monitoring of many elements of the weather more accurately and efficiently.

It will complement the various monitoring stations and services provided to the community and other vital sectors.

Speaking on the occasion, HE the Minister of Transport and Communications Jassim bin Saif Al Sulaiti highlighted that there is a commitment to developing all meteorological centers in Qatar.

He added that the most advanced technology at the new center will help make more accurate weather predictions.

HE the Minister also underlined that the transport and communications projects enjoy great attention from  His Highness the Amir Sheikh Tamim bin Hamad Al Thani and the Prime Minister and Interior Minister.

The state has a clear vision of getting the best systems and technologies in the world for the benefit of society, he added.

Chairman of Qatar’s Civil Aviation Authority (CAA) Abdullah bin Nasser bin Turki Al Subaey said the center will make an important contribution toward realizing the authority’s vision of providing the most modern services to the public.

He said that the new center is the first weather radar of its kind in the country, noting that its services will help serve all major events held in the country led by World Cup 2022.

Speaking about the Q Weather app, Al Subaey pointed out that the app was developed by a Qatari startup called Applab, praising the company for providing a highly-dynamic application.