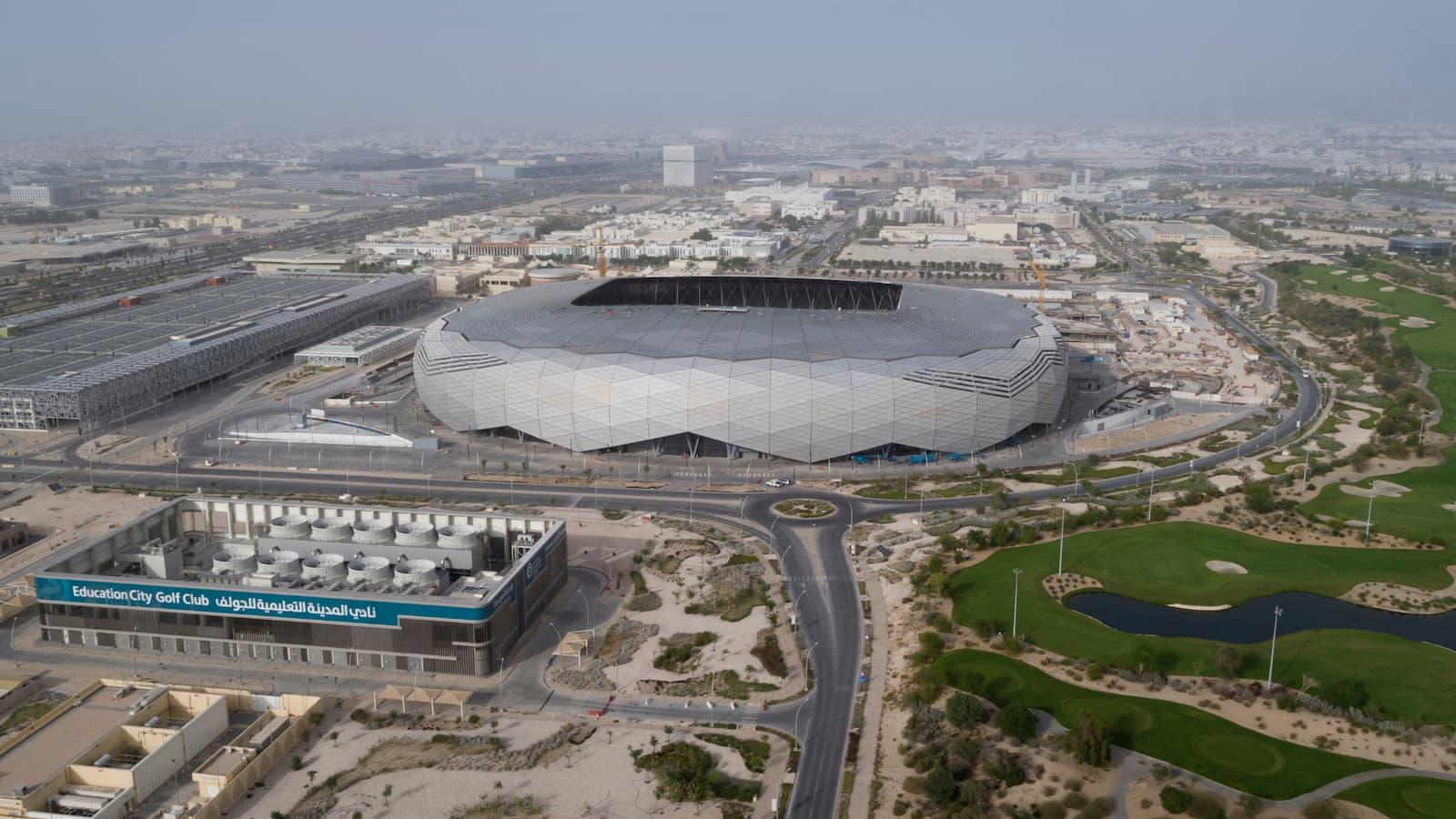 The unveiling of the Education City Stadium, sends a message of hope to the world in light of the COVID-19 pandemic, considering that the World Cup will bring people together once the crisis ends, says Supreme Committee for Delivery & Legacy (SC) secretary-general Hassan Al Thawadi.

In an interview with Qatar News Agency (QNA), Al Thawadi affirmed that Qatar's plans for the tournament remain on track despite the pandemic.

"We remain ahead of schedule when it comes to delivering all the infrastructure required for the World Cup. We have actually completed 85% of construction across our portfolio and are well on course to delivering everything well in advance of the tournament," the SC top official stated.

He said, "The Education City Stadium is our third tournament venue, after Khalifa International and Al Janoub, and we expect to unveil two more stadiums by the end of the year."

"Sport - and particularly football - has the potential to bring people together in a post-COVID-19 world. And, as the next World Cup hosts, the completion of another stadium helps lift spirits and give us all something to look forward to," he said.

Regarding the stadium, the SC secretary-general called it an 'incredibly striking' venue which will be a delight to fans and players.

"The seats are very close to the pitch, so the atmosphere will be incredible. I can't wait for the stadium to host a match with 40,000 fans present."

In the era after COVID-19, the FIFA World Cup 2022 in Qatar will become one of the biggest global gatherings, he said.

"That will no doubt bring challenges - but at the same time it is an incredible opportunity to unite the world through our common passion for football," said Al Thawadi.

This mega tournament is already special as it will be the first in the Middle East and the Arab world, and the second in Asia, he underlined, adding that there is an extra layer of expectation now to provide billions of people with an unforgettable, feel-good moment.

"We know that sport is unique in its power to unite and truly transcends borders. It's one of the reasons we wanted to bring the World Cup to Qatar. We want to showcase our love for football while giving people the chance to experience a new culture. It is something we hope can contribute to dismantling stereotypes and misconceptions about our country and region," Al Thawadi explained.

Elaborating upon the Education City Stadium, he said, "It's a beautiful stadium, first and foremost, and one we call the 'Diamond in the Desert'. The facade features diamond-like patterns, which change color according to the sun's position - hence the nickname."

The location of the stadium also holds special value, according to the SC top official.

"Education City is the home of Qatar Foundation (QF), which is playing a huge role in helping our country deliver its National Vision - namely to develop a knowledge economy and shift our reliance away from hydrocarbons. This stadium is the next step in the story of Education City as it will provide facilities for this vast community both in the lead-up to the World Cup and beyond," he said.

Calling QF a valuable stakeholder that will play a key role in the delivery of the FIFA World Cup Qatar 2022, Al Thawadi mentioned that QF will take ownership of the Education City Stadium after the tournament for the benefit of its entire community.

He further mentioned that after the tournament, the stadium will provide sporting facilities to the QF community and some of its parts will be transformed into lecture halls as well as event spaces for QF schools and universities. 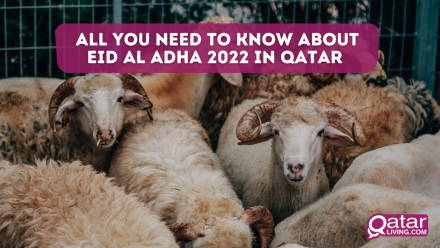 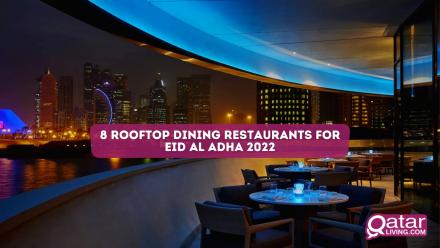 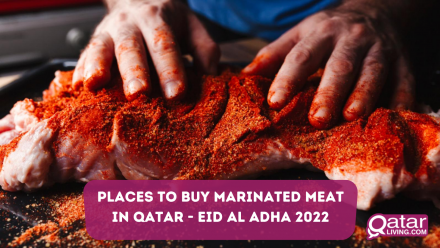 By Qatar Living·0·2 days 5 hours ago
Planning for a BBQ? Don't want the hassle of prepping your meats? We've got you covered with this list of places to get marinated meats in Qatar. 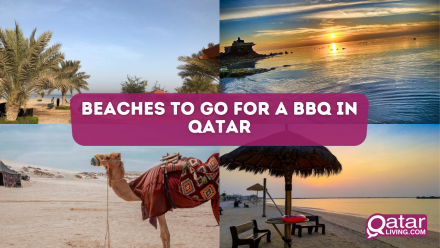 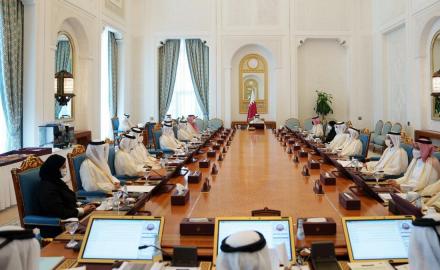 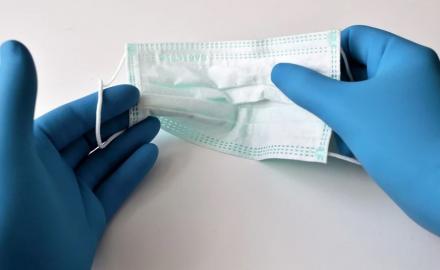 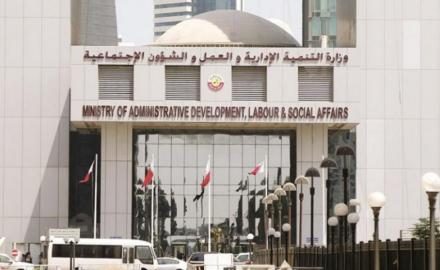