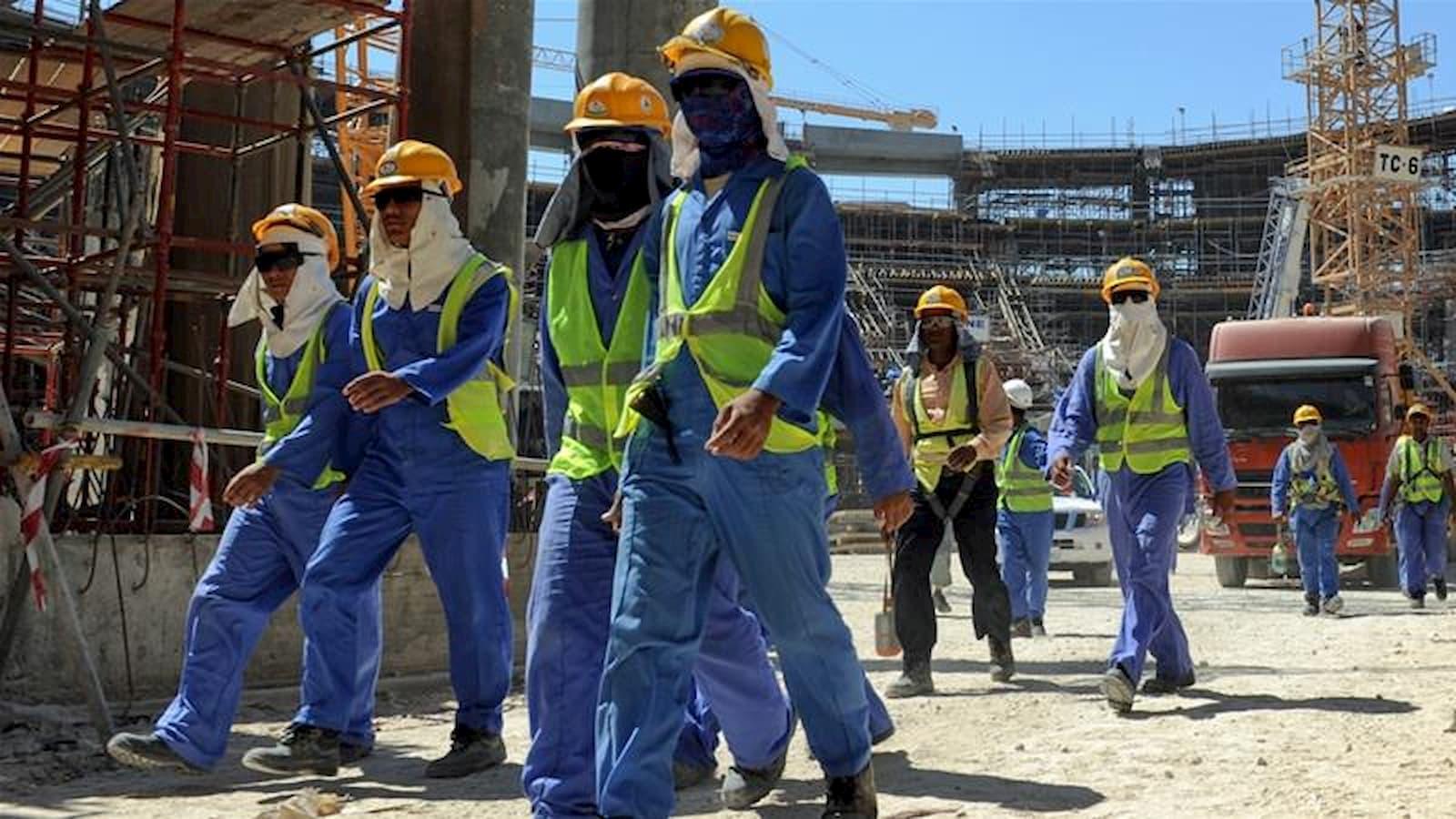 Qatar has been pulling all the stops to ensure the rights of migrant workers in the country.

In recent years, the country has intensified its measures to safeguard the welfare of its workers and has garnered the appreciation of international labor bodies that have recognized Qatar’s commitment toward ensuring workers’ rights.

Now, in a watershed moment for migrant workers in Qatar, the country's Council of Ministers has unanimously agreed to new legislation permitting workers to change employers freely.

Under the legislation, the workers will no longer need a 'No Objection Certificate' (NOC) from their current employer to switch to another company.

BREAKING: Qatar has announced sweeping reforms to its labour market, with a view to ending the kafala system and marking a momentous step forward in upholding the rights of migrant workers. https://t.co/Mn4nSnWJ2a

The landmark reforms will see the country abolish the kafala system by January 2020 according to a statement by the International Labor Organization (ILO).

"A Ministerial Decree by the Minister of Interior was also signed, removing exit permit requirements for all workers, except military personnel," the statement adds.

Moreover, in a first-of-its-kind step in the region, the Council of Ministers has also approved of a new law to set a non-discriminatory minimum wage.

Minister of @ADLSAQa just announced the abolishment of Kafala at the ILO Centenary event in Doha! No more exit visa for anyone! No more NOC to change employer and a non discriminatory minimum wage by Jan 2020!!! Congratulations #Qatar @ILOQatar pic.twitter.com/TnG7N1xBVk

The ILO statement further highlights that based on the decision on exit permits "domestic workers; workers in government and public institutions; workers employed at sea and in agriculture; as well as casual workers are free to leave the country either temporarily or permanently without having to obtain the permission of their employers."

"The establishment of a non-discriminatory minimum wage that applies to all nationalities and all sectors will guarantee a minimum level of protection for all workers. The minimum-wage level will be set later in the year, based on a joint study already completed by the ILO and the Ministry of Administrative Development, Labour and Social Affairs (ADLSA)," according to ILO.

The drafts laws will next be studied by the Advisory (Shura) Council before being signed off and approved by His Highness the Amir Sheikh Tamim bin Hamad Al Thani.

The new legislation is expected to come into effect by early next year.

Sir is there any update when law about no requirement for NOC during contract period will roll out ? Earlier ILO office expecting by end of Jan. Kindly inform if u have some latest update. Regards

By AmnaFiyam• 1 year 9 months ago.

Is this rule implemented?

My main concern is that do we still need NOC to get driver lincense after the kafala have been abolished.

By abbiecornish• 2 years 1 week ago.

Love the useful stuff and I truly love this important post. Buy dissertation

By Aalishan Properties• 2 years 1 week ago.

May Allah bless Amir & his family. They are great rulers indeed.

This is the best News of the Year.

This is the best News of the Year.

Really Good News for Company’s worker , Why do not change the Law of House-worker, Still the same law are available for them, they need exit permit also if they go to cancel do not come back before two years, All Facilities for Company.

By Didarul services• 2 years 1 week ago.

Hope that it will come active soon...

Once again Amir of Qatar and their kingdom proved the Humanity towards Employees.

By QLNews·2·2 weeks 3 days ago
During its regular weekly meeting, the Cabinet praised the success of the Shura Council elections which reflected the Qatari people's awareness and understanding of their national responsibilities and duties.

By QLNews·0·2 weeks 3 days ago
In recognition of Breast Cancer Awareness Month, observed globally in October every year, the Primary Health Care Corporation (PHCC) in Qatar has launched its breast cancer awareness campaign, entitled ‘Early Detection is the Key.’

By QLNews·0·2 weeks 4 days ago
The 15,000 square beach comes equipped with tables, seats, grilling areas, restrooms and is entirely gated.

By QLNews·0·2 weeks 5 days ago
His Highness the Amir Sheikh Tamim bin Hamad Al Thani held a telephonic conversation with Sultan Haitham bin Tariq of the Sultanate of Oman to express solidarity and support with the country as it was struck by Cyclone Shaheen.

By QLSports·0·2 weeks 6 days ago
After three days of exhilarating action in the Qatari desert, the Qatar International Baja came to a befitting end yesterday at the Al Bayt Stadium in Al Khor. 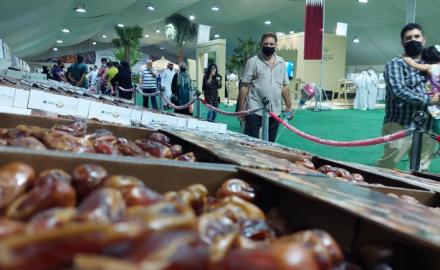