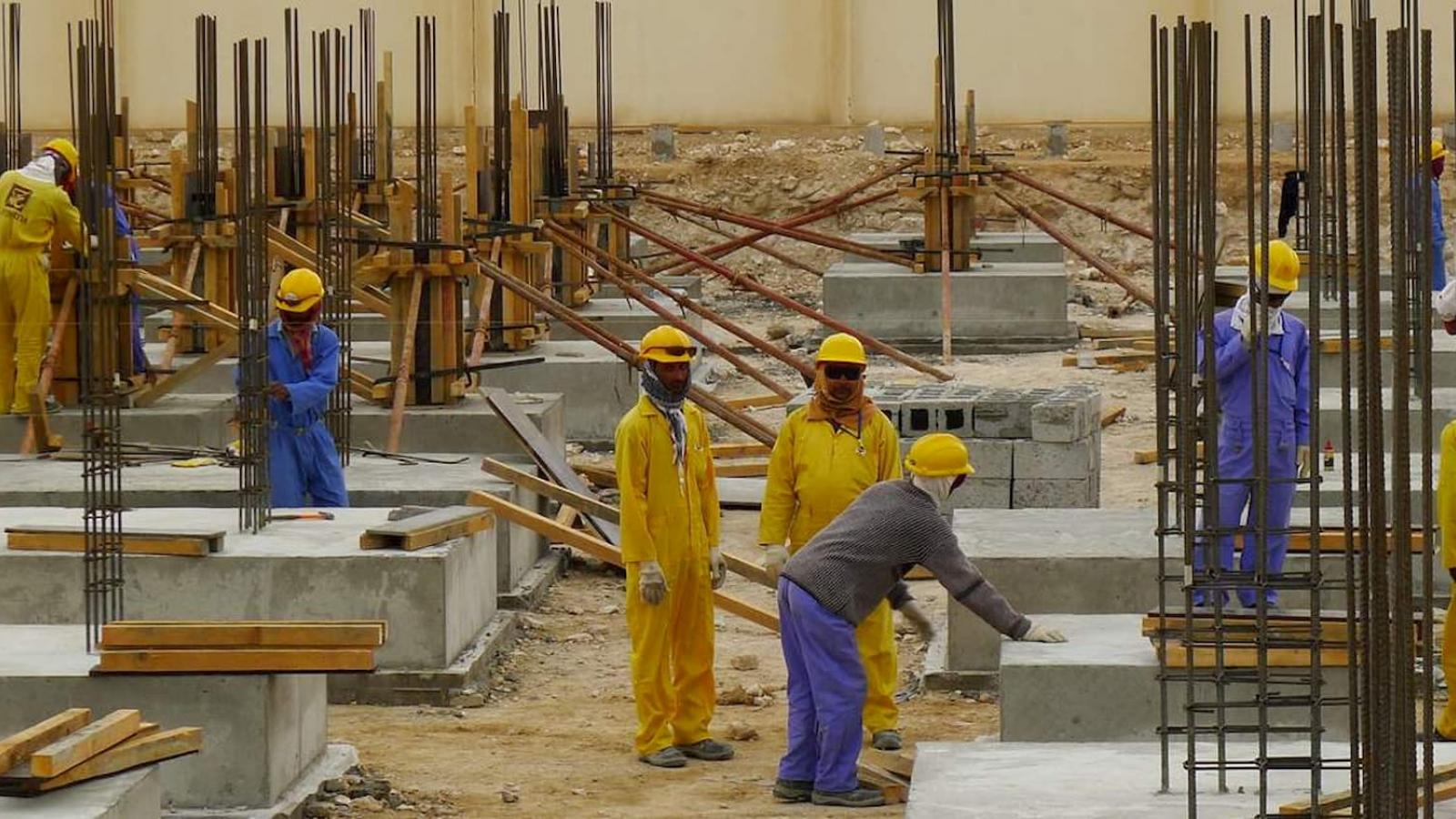 In a historic move that marks a major change under Qatar’s labor reforms, the country has abolished the long-standing exit permit system for migrant workers, Qatar’s Government Communications Office (GCO) has announced today on its twitter page.

#Qatar has announced that with immediate effect, exit permits will be removed for expatriates who are not currently subject to Qatar’s Labour Law. Qatar continues to strengthen its laws, ensuring policies are aligned with international labour standards pic.twitter.com/fltCJSJczQ

According to GCO, the cancellation of the requirements for exit permits will take effect immediately for expatriates who are not currently subject to Qatar’s Labor Law.

“Qatar continues to strengthen its laws, ensuring policies are aligned with international labor standards,” GCO said in the post.

Based on the new decision those expatriates who are working in the following categories can leave Qatar either temporarily or permanently during their work contract:

GCO said that the decision does not apply to members of the Qatari Armed Forces.

Employers have the right to identify a maximum of five percent of their workforce whose exit from Qatar will continue to require prior approval due to their high level of responsibility, the GCO tweet states.

“To guarantee the rights of both employers and domestic workers, all domestic workers should notify their employer at least 72 hours prior to their departure,” the GCO added.

“The new legislation encourages [the] opening of new labor markets in new countries and also helps business owners to bring in skilled workers from new countries,” Mohammed Hassan al-Obaidly, Assistant Undersecretary for Labor Affairs in the Ministry of Administrative Development is quoted to have said by The Peninsula.

Meanwhile, the International Labor Organization (ILO) has acknowledged this as a “milestone” in reform efforts ahead of the 2022 FIFA World Cup Qatar.

Qatar announced the landmark reforms in October last year and affirmed the 'exit permit' system would be eliminated by January 2020.

In recent years, the country has intensified its measures to safeguard the welfare of its workers and has garnered the appreciation of international labor bodies that have recognized Qatar’s commitment toward ensuring workers’ rights.

Hello, please be sharp when you are sharing a piece of news. Its mentioned that the exit permit removal for all the categories comes in place with immediate effect, but not mentioned from when this be implemented?

How do I check my status whether I need an exit or not?

By prabhatec• 2 years 4 months ago.

This post is kinda confused and misleading! Op should mention properly! many of the people think as below commented people

By prabhatec• 2 years 4 months ago.

This post is kinda confused and misleading! Op shuld mention properly! many of the people think as below commented people

By zubairck• 2 years 4 months ago.

Dear Daniel, please don't jump in with your negative comments on things that you don't understand.

For your information, the requirement for exit permit for employee covered by Qatar Labor Law (employees of private companies) was cancelled 1 or 2 years ago. Now the new changes cover the remaining categories of the expatriate work force in Qatar which are employees of ministries, oil & gas organizations, domestic workers, etc..

By Daniel Schriefer• 2 years 4 months ago.

"the cancellation of the requirements for exit permits will take effect immediately for expatriates who are not currently subject to Qatar’s Labor Law." That's funny, because the majority of workers ARE subject to Qatar's Labor Law. So, the 'modern slavery' is still continuing in Qatar.

By Daniel Schriefer• 2 years 4 months ago.

"the cancellation of the requirements for exit permits will take effect immediately for expatriates who are not currently subject to Qatar’s Labor Law." That's funny, because the majority of workers ARE subject to Qatar's Labor Law. So, the 'modern slavery' is still continuing in Qatar.

By zaheer_sayyed• 2 years 4 months ago.

Wasn't it already abolished (for selected people) a year ago or two ... whats new this time ? I have already traveled without exit permit multiple times now. 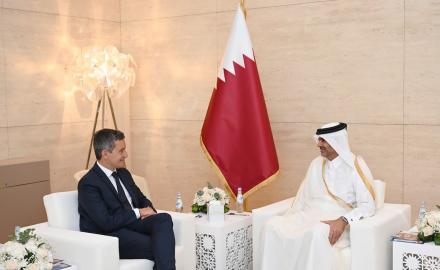 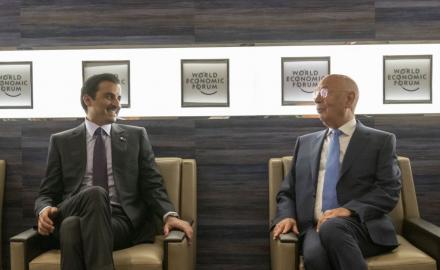