It is no secret that Qatar Airways is keen to start operations in India as a domestic carrier. However, the way forward has not been an easy one.

While the Government of India is looking to privatise its national carrier Air India, it has not succeeded so far due to a variety of reasons including huge debts.

“We would be interested in Air India if we had a strong partner. We need to have a very strong partner and we take the airline without the baggage,” he was quoted as saying by Economic Times.

He then clarified his statement.

“Look, it isn’t the debt that’s the baggage — it’s the other functions that Air India carries out such as ground handling, engineering and things like that. We would be interested only in the airline,” Al Baker said.

#news:#QatarAirways only interested in #AirIndia, not its other operations
Qatar Airways CEO Akbar Al Baker has said that it is not interested in Air India's other functions such as ground handling and engineering#ResearchInn

Al baker has effectively said that the national carrier’s total debt of over Rs 48,000 crores was not the problem.

While the Indian government was keen to sell up to a 76% stake in the loss-making carrier, it had also made clear that the deal would include stakes in Air India’s subsidiaries like Air India Express and ground handling company Air India Singapore Airport Terminal Services (AISATS). This condition eventually proved to be a deal breaker for most interested buyers.

Al baker said Qatar Airways was also not happy with the Indian government’s handling of the issue relating to the increase in bilateral flying entitlements between the two countries.

“Unfortunately, the civil aviation ministry has been unfair with Qatar Airways (in case of granting increase in bilateral rights). While we were restricted, everyone was getting bilaterals,” Al Baker was quoted as saying by Money Control.

While Dubai and Abu Dhabi have seen significant increase in their flying rights quota with India, bilateral flying rights between India and Qatar have not increased, the report suggested.

“First, there was a condition that Indian carriers need to utilise 80% of existing bilaterals. They’ve now reached 84%, still there’s no light at the end of the tunnel,” Al Baker said.

Indian Govt needs to sell each entity of Air India separately.. Selling everything in one entity doesn't seem to be a good strategy !

By ashokstar• 4 years 3 weeks ago.

Frist meet the Amit shaji to increase the seating capacity.

By Qatar Living·0·1 week 3 days ago
On the occasion of the reopening of a thoroughly reinstalled and reimagined Museum of Islamic Art, and in celebration of the tenth anniversary of the opening of The Met’s Galleries for the Art of the Arab Lands, Turkey, Iran, Central Asia and Later South Asia, Qatar Museums has provided a generous gift to The Metropolitan Museum of Art.

By Qatar Living·0·2 days 15 hours ago
With a mix of entertainment and recreational facilities, discover the new beautiful resorts & hotels in Qatar

By QLNews·0·1 week 5 days ago
Experience the comfort & luxury of home on a houseboat.

By Qatar Living·0·1 week 6 days ago
Are you looking to unwind and relax? Visit some of the beach clubs in Qatar!
Post to Forum
Sponsored Posts 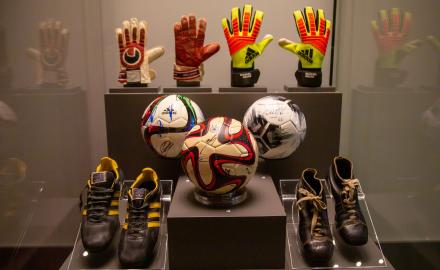 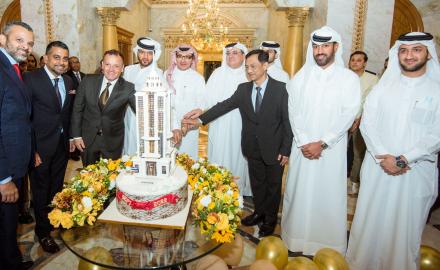 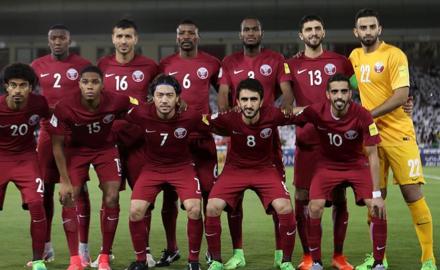