Qatar Airways once again selected as the ‘World’s best airline’

Among the dark clouds, there is a silver lining.

Despite the ongoing boycott of Qatar by its neighbouring countries, Qatar has reasons to cheer as Qatar Airways was once again named as ‘Airline of the Year’ by the prestigious 2017 Skytrax World Airline Awards, held at the Paris Air Show, reported Gulf Times.

This is the fourth time that Qatar’s national carrier is being given global recognition as the world’s best airline. They previously won the title in 2011, 2012 and 2015.

In addition to the award by travellers from around the world, Qatar Airways also won other major awards including ‘Best Airline in the Middle East’, ‘World’s Best Business Class’ and ‘World’s Best First Class Airline’ lounge.

Qatar Airways reclaimed the No. 1 spot from the UAE’s Emirates, which slipped to second. The Skytrax awards is a coveted list of the world’s leading 100 airlines, ranked based on an annual passenger survey.

Qatar Airways’ home and hub Hamad International Airport was also rated as five-star by Skytrax, one of only five in the world to be given this recognition, reported The Peninsula.

Akbar Al Baker, Qatar Airways’s Chief Executive Officer, used the platform to make an impromptu speech in which he condemned the blockade of Qatar, which he had previously likened to the Soviet siege of West Berlin after World War II.

“At these difficult times of illegal bans on flights out of my country by big bullies, this is an award not to me, not to my airline, but to my country,” Al Baker said after being handed the microphone at the ceremony’s climax.

Deutsche Lufthansa AG improved its ranking by three slots to the seventh position, making it the only European carrier in the Top 10 and the only airline not from Asia or the Persian Gulf.

At the same time it failed to secure a five-star ranking, something it has been targeting since 2015. Only nine airlines hold the status, seven from Asia and two from the Middle East. 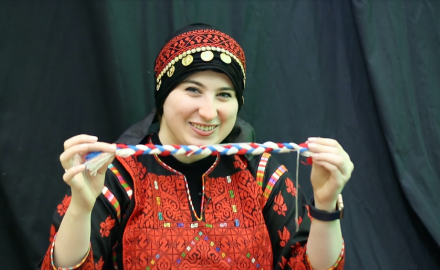 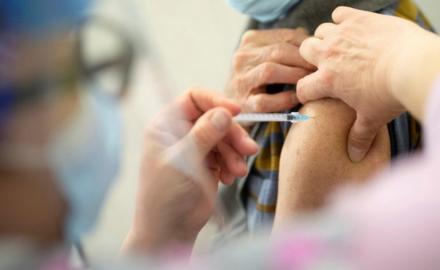