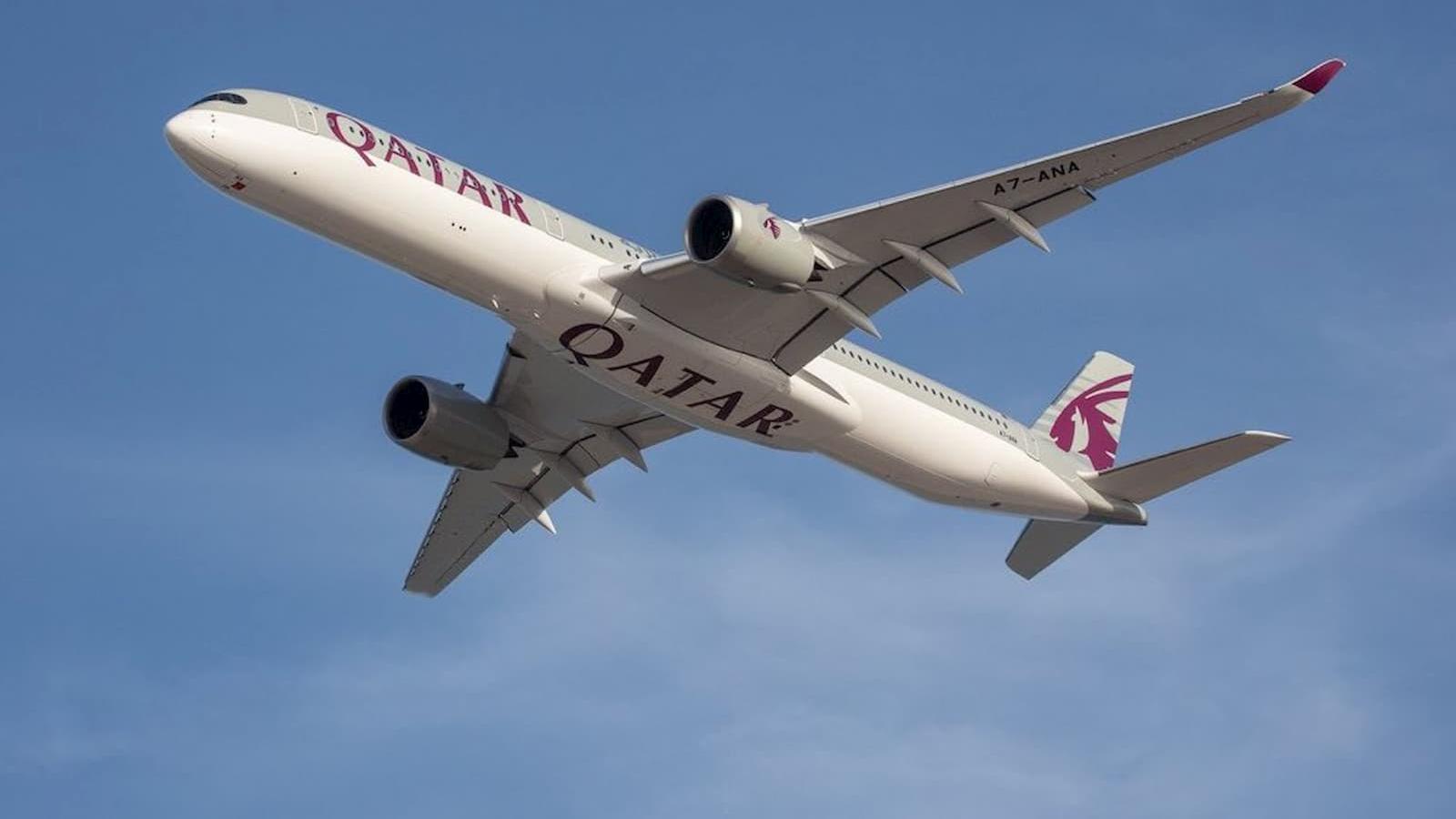 Qatar Airways to resume flights to UAE from January 27

Qatar Airways (QA) will begin flying to the United Arab Emirates (UAE) after the three-and-a-half-year blockade, starting next week.

The QA website now displays options for booking flights from Doha to Abu Dhabi and Doha to Dubai.

Earlier, on January 18, the airline resumed flights to Cairo in Egypt, with a daily service.

Earlier this month, leaders of the Gulf States came together at the 41st session of the Supreme Council of the Co-operation Council for the Arab States of the Gulf (GCC), held in Al-Ula Governorate in Saudi Arabia.

By Qatar Living·0·6 days 17 hours ago
The garden features plant species mentioned in the Holy Qur’an, and those in the Hadith and Sunnah (Sayings & traditions of the Prophet Muhammad PBUH). 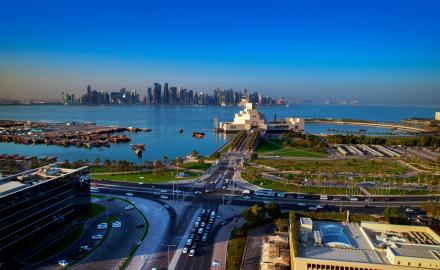