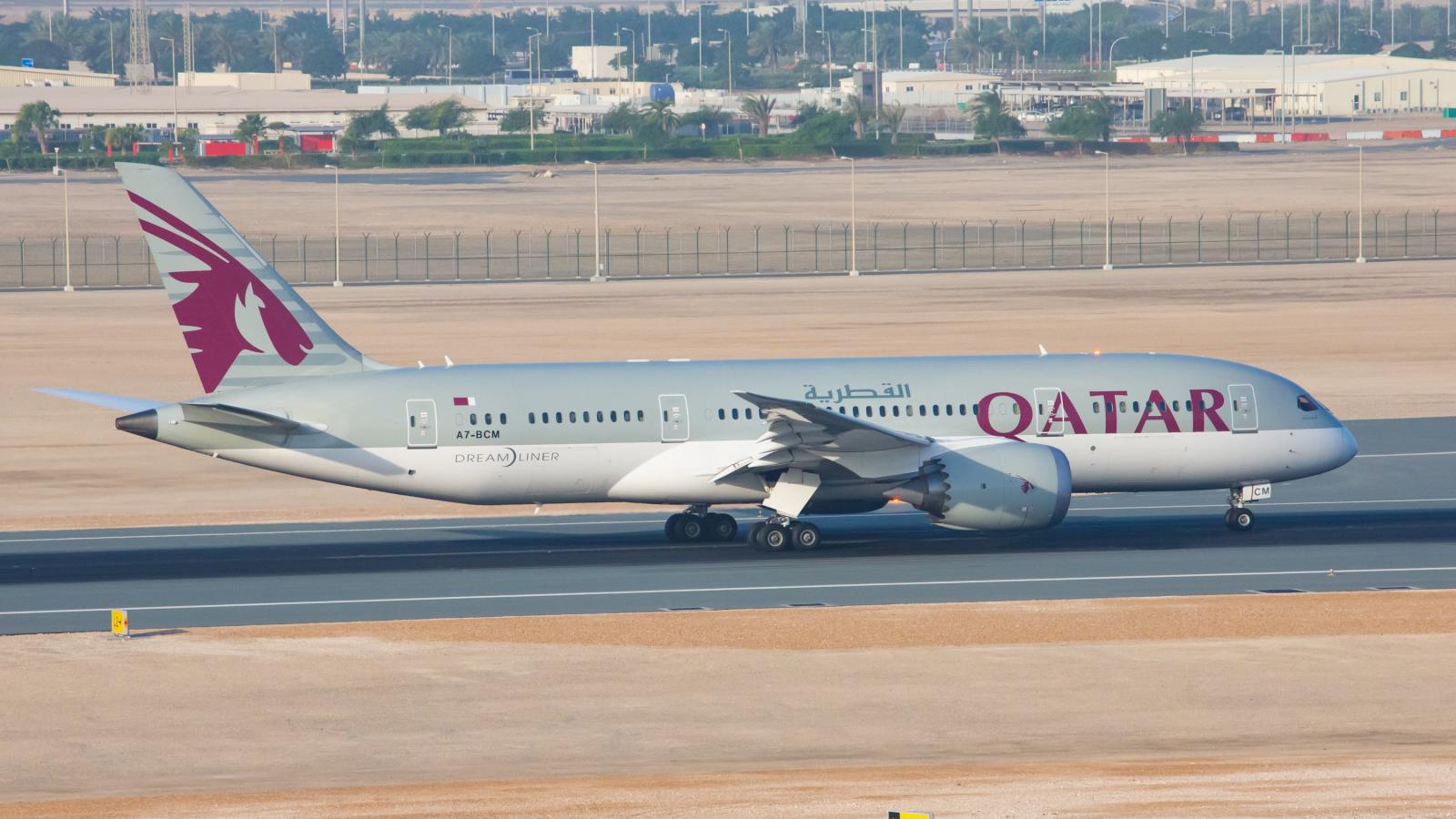 Qatar Airways to start flights to Cairo and Alexandria

Qatar Airways will resume flights to Egypt, starting with services to Cairo on January 18, 2021, followed by Alexandria on January 25, 2021.

#QatarAirways announces it will resume flights to #Egypt, starting with services to #Cairo on 18 January 2021, followed by #Alexandria on 25 January pic.twitter.com/fbEP3WdPf3

Egypt reopened airspace for flights to and from Qatar on January 12, 2021.

Earlier, Bahrain's airspace has been opened for Qatar-registered aircraft.

On the eve of the summit, it was announced that the Qatar-Saudi airspace, land, and sea borders had been reopened.

On Monday, January 11, Qatar Airways began flights to Saudi Arabia, with services to Riyadh, followed by Jeddah on Thursday, January 14, 2021, and Dammam on Saturday, January 16, 2021.