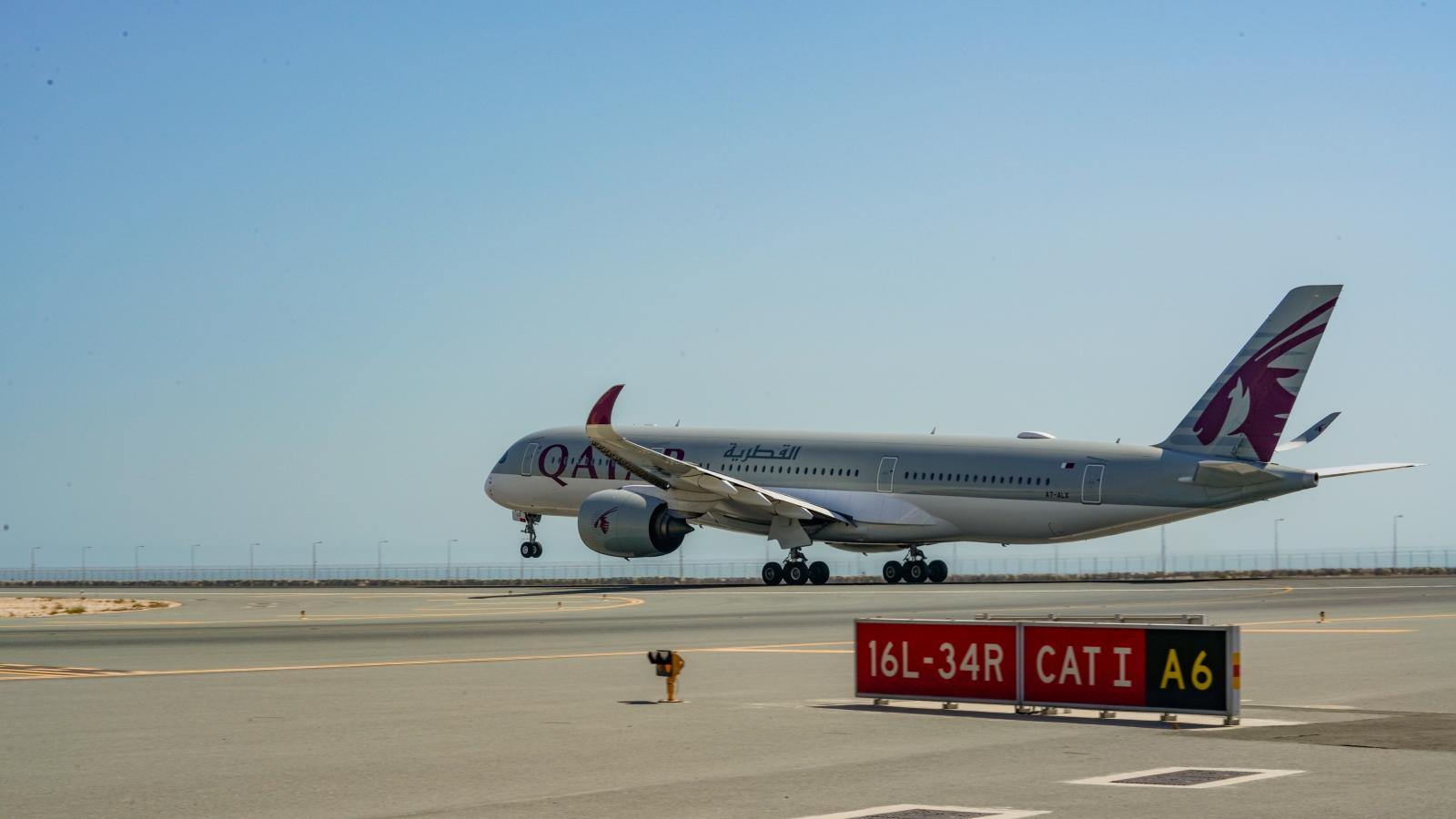 Qatar Airways to start flights to Riyadh, Jeddah, and Dammam

Qatar Airways to start flights to the Kingdom of Saudi Arabia (KSA), starting with services to Riyadh on Monday, January 11, 2021, followed by Jeddah on Thursday, January 14, 2021, and Dammam on Saturday, January 16, 2021.

#QatarAirways flights will start with a daily service to Riyadh, four flights a week to Jeddah and daily flights to Dammam. pic.twitter.com/WRSz90zwVu

All flights to KSA will be operated exclusively by widebody aircraft including the Boeing 777-300, Boeing 787-8, and Airbus A350.

Qatar Airways tweeted that, "the airline looks forward to resuming a strong relationship with trade and cargo partners in KSA, as well as the major airports in the country".

We also look forward to resuming a strong relationship with our trade and cargo partners in KSA, as well as the major airports in the country. pic.twitter.com/tMGbEt6CmP

Passengers in KSA will have the ability to connect to the largest network in the region with over 800 weekly frequencies to more than 110 destinations, more than any airline in the Middle East.

Earlier, in a tweet, the airline said, “Qatar Airways began to reroute some flights through Saudi airspace with the first scheduled flight expected to be QR 1365, Doha to Johannesburg at 20.45 this evening, 7 January.”

This was the first scheduled Qatar Airways flight to fly over the Saudi airspace since the blockade went into effect in mid-2017.