The first of the two proposed Special Economic Zones (SEZ) will be open for business to local and international investors by the first quarter of 2019, it was announced yesterday.

The minister, who was speaking during the International Product Exhibition and Conference, said the second free zone in Ras Bu Fontas, near Hamad International Airport, will facilitate cargo operations and similar businesses.

According to the minister, the Ras Bu Fontas free zone, which will also be launched next year, is set to feature advanced technologies.

HE Minister of State and Chairman of the Free Zones Authority revealed that Umm Al Houl Free Zone, located next to Hamad International Port, will be ready to receive local and foreign investors during the first quarter of 2019.

The government is working hard to bring iconic projects and locations, including Musheireb Downtown, under the Free Zone law. The minister said the market would hear major announcements regarding Qatar’s aggressive FDI policies next month.

Spread over a 34sqkm area, Um Al Houl is ideally situated to serve the Northern Gulf area and beyond. Its close proximity to the Port means it will play a huge role in Qatar’s future imports and exports, reported The Peninsula.

The minister also said that the Free Zones Authority was in negotiations with major international companies to set up their shops in the upcoming free zones. He expected some of the companies to start their operations from Qatar soon.

“There’re three advantages that make Qatar’s free zones attractive — availability of natural resources including energy, financial efficiency and developed infrastructure.  It makes the country an attractive platform for local and international investments,” he was quoted as saying by Qatar Tribune.

The Free Zones Authority is also in talks with local entities like Qatar Petroleum to encourage Qatari private sector and foreign companies to invest in these zones.

Qatar’s free zones will have sites to store gold, jewellery and expensive antiques as well as food storage and re-export of food through the port or airport. 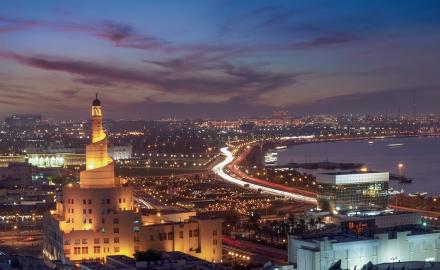 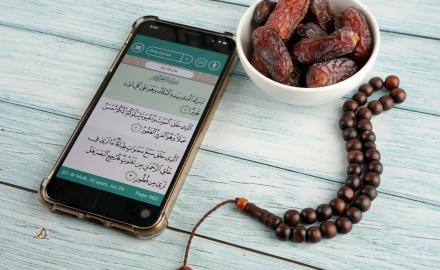 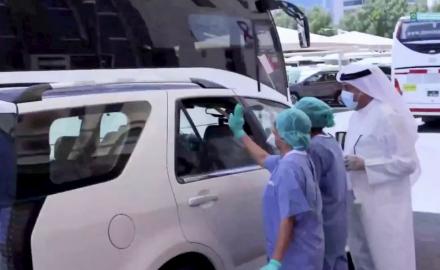 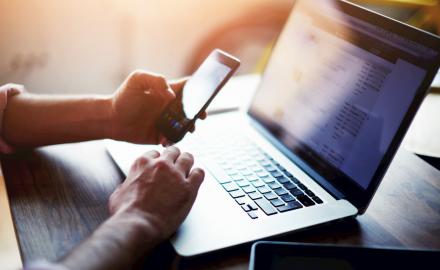 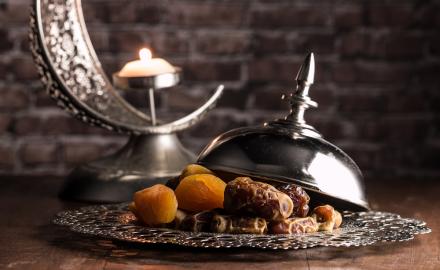 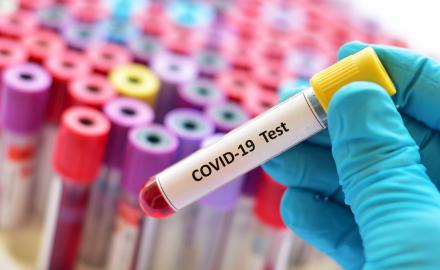 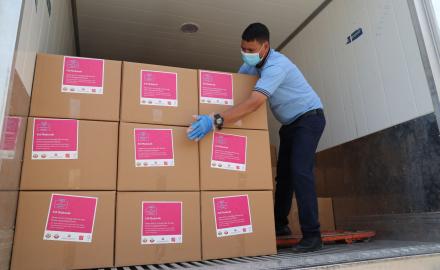 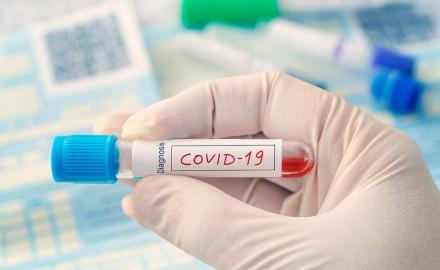