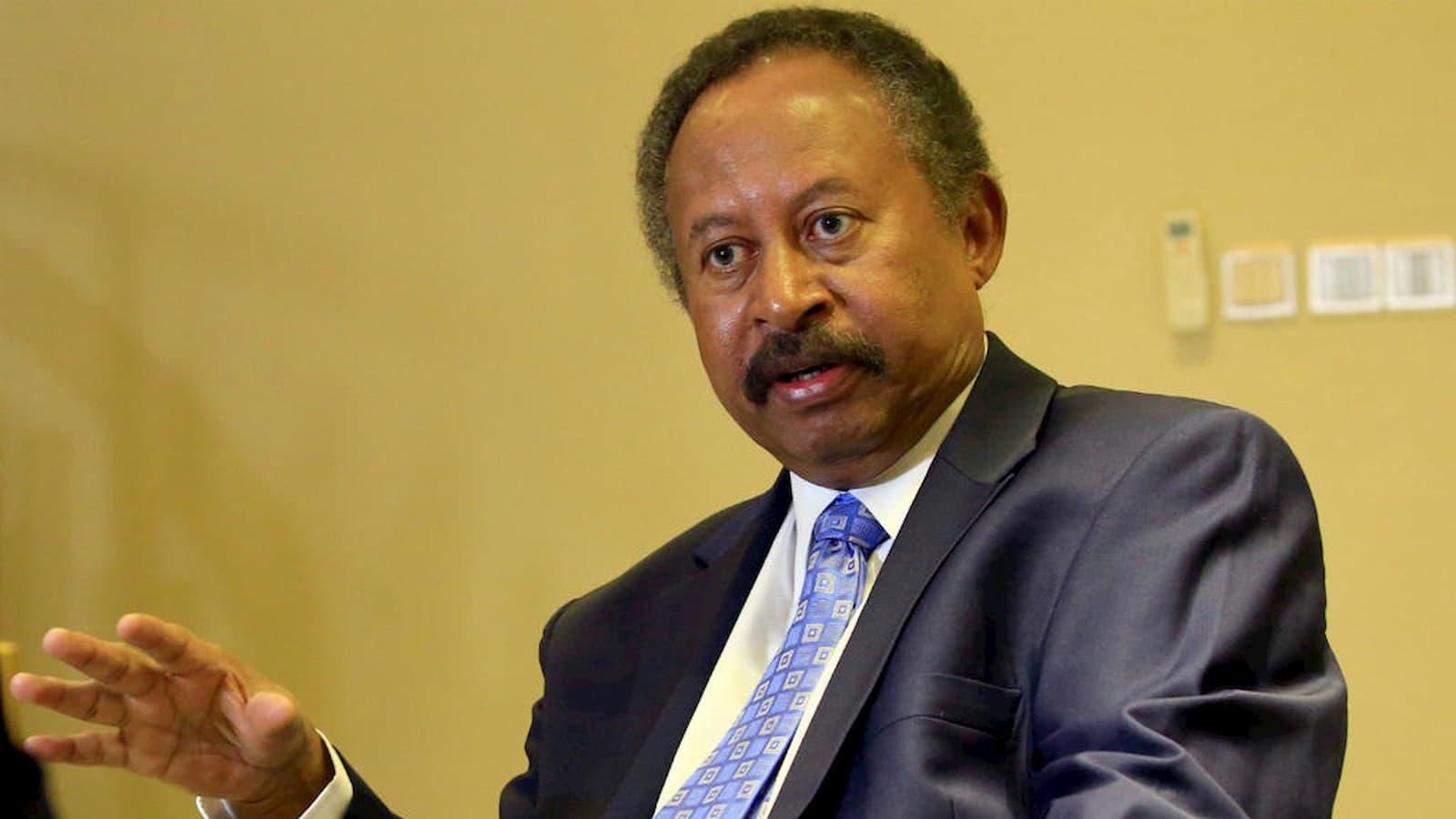 The State of Qatar has congratulated the Republic of the Sudan and the Sudanese people on the formation of the new government, headed by Dr Abdullah Hamdok.

Qatar has termed the formation of the new government as an important step toward achieving the aspirations of the brotherly Sudanese people for freedom, peace, and justice and building the state of institutions and law.

In a statement yesterday, the Ministry of Foreign Affairs expressed Qatar's immense pleasure that the Sudanese parties pursue a spirit of dialogue, consensus, and national interest, leading to the formation of the government, which in turn would meet the aspirations of the Sudanese people for a balanced representation of youth and women and different regions of the country.

The statement expressed Qatar's hope that the new government in Sudan will achieve the desired successes and that peace will prevail throughout the country as soon as possible.

The statement further affirmed the country's full support to Sudan at this historical time and stressed its firm stand in support of the unity, stability, and sovereignty of Sudan.

Earlier, Sudan's prime minister, Hamdok, had announced the formation of the first government since the military removed longtime ruler Omar al-Bashir in April after widespread protests in the country.

Prime Minister Hamdok announced the names of 18 ministers in the new Cabinet and said he would name two more at a later stage, according to Al Jazeera.

According to PM Hamdok, the cabinet would "immediately" go to work on the top challenges facing the transitional administration, including overhauling the ailing economy and achieving peace with armed groups.

By QLSports·0·4 days 2 hours ago
The tournament will now be staged at Education City and Ahmad Bin Ali stadiums, while Khalifa International Stadium, which was originally due to host two games, will not be used.

By Qatar Living·0·4 days 2 hours ago
Carnival lovers can rejoice as the first edition of the Al Khor Carnival Festival approaches this year at Al Bayt Stadium Park.

By QLNews·0·4 days 3 hours ago
COVID-19 vaccination certification will be issued to individuals seven days after they have received the second dose of the vaccine, according to an announcement by the Ministry of Public Health.

By Qatar Living·0·5 days 1 hour ago
Qatar Living speaks to the entrepreneur, and the co-founder and CEO of Modaris.Me application, to learn more about his journey of innovation and success.

By QLNews·1·3 days 6 hours ago
Vaccination certificates might become the new norm for travel with countries making it a requirement for entry, the GCEO of Qatar Airways (QA) has said.