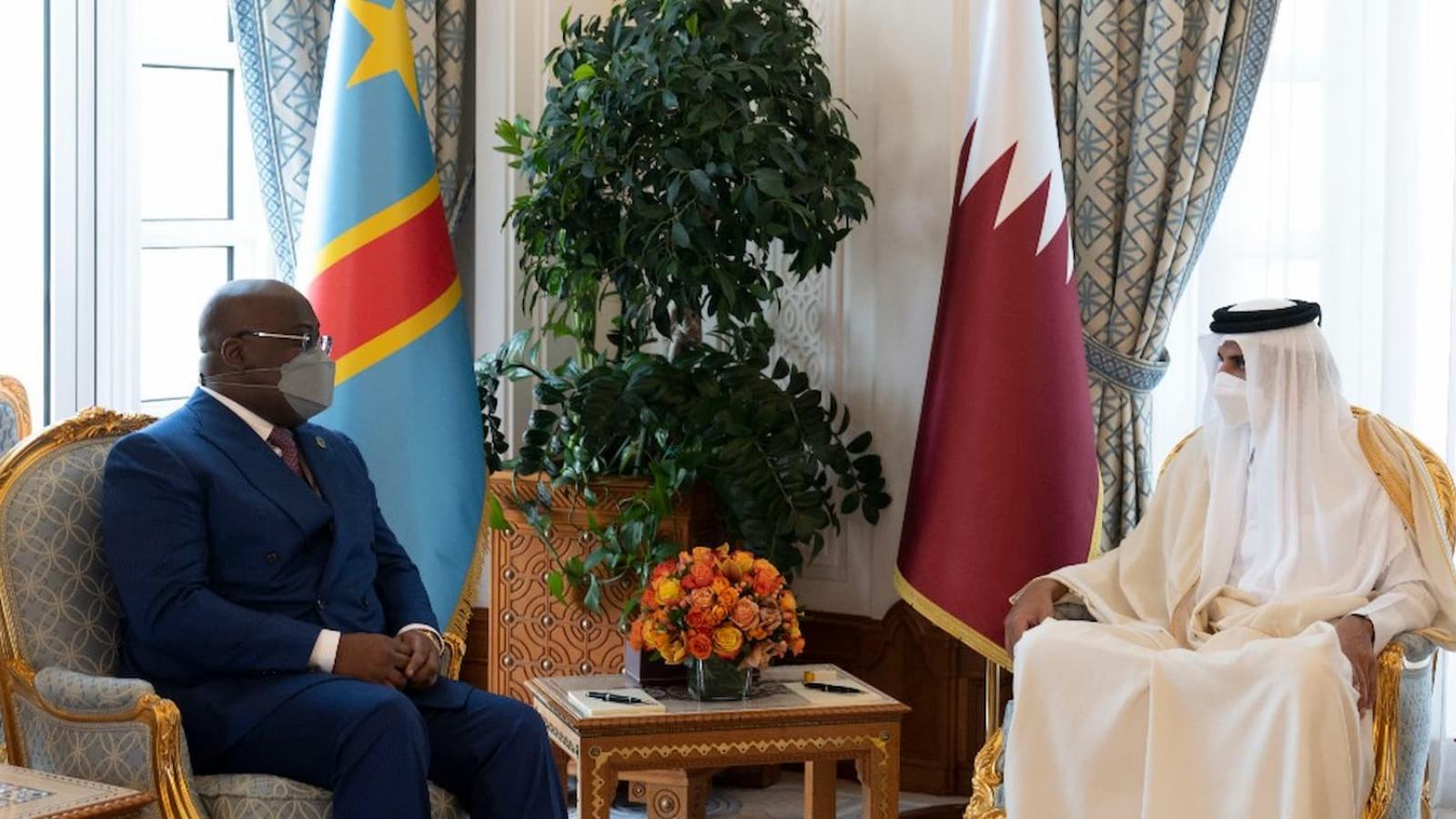 Under the ambition to cement bilateral relations, the leaders of Qatar and the Democratic Republic of Congo (DRC) met in Doha yesterday.

The session, which was held at the Amiri Diwan, delved into ways to bolster ties, particularly in the domains of investment, economy, maritime and air transport and infrastructure.

Additionally, the two sides also spoke about consolidating cooperation between Qatar and the African Union. 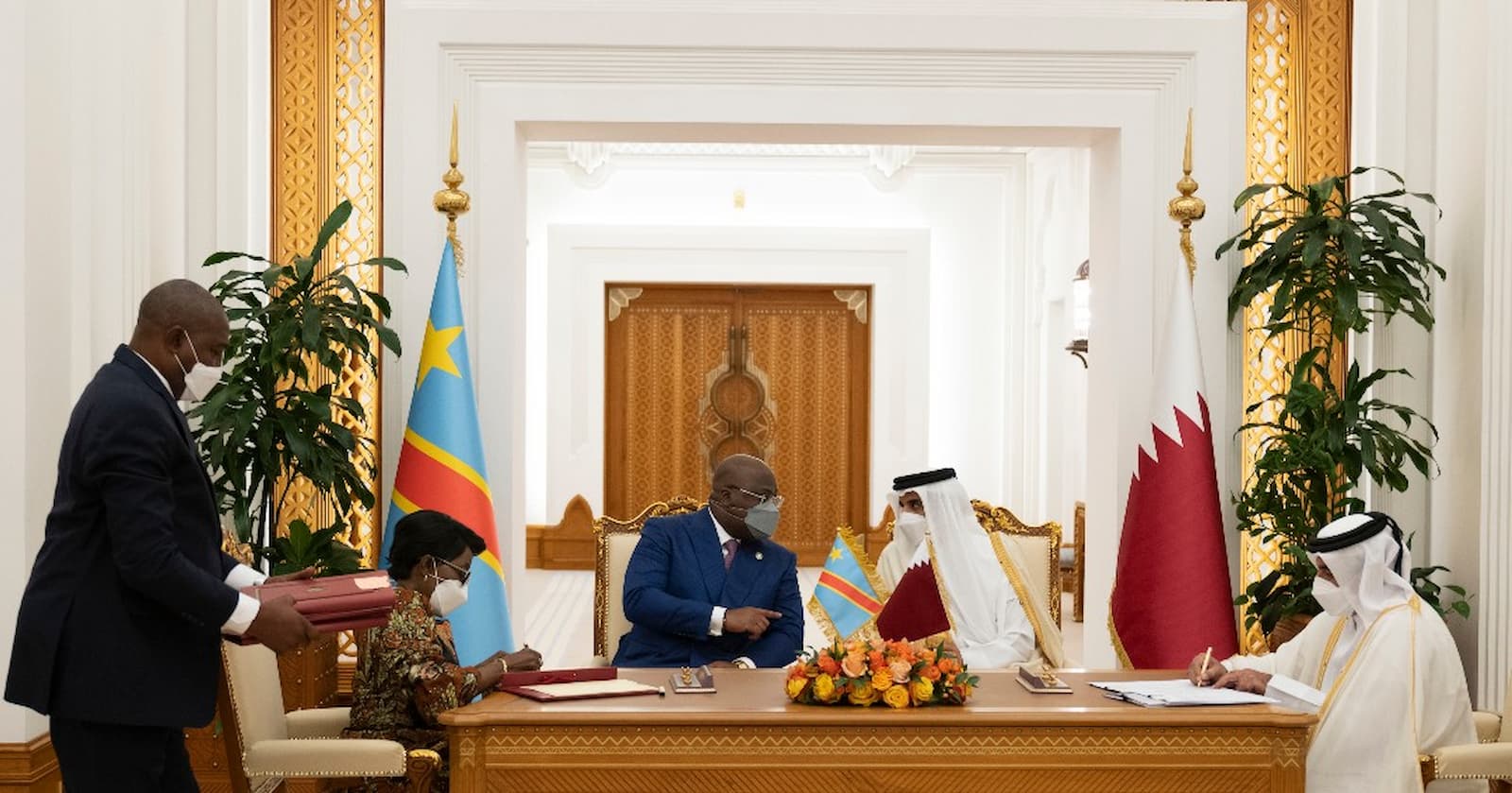 Following the talks, the two leaders witnessed the signing of a number of agreements between Qatar and DRC. These include:

Several of the Ministers from Qatar as well as members of the delegation accompanying the DRC President also participated in the session.

Earlier an official reception was accorded to the DRC President and the delegation accompanying him at the Amiri Diwan.