As part of preparations to enforce the new law regulating the entry, exit and residency of expatriates, the State Cabinet yesterday approved a draft decision by the Minister of Interior to form a standing committee to decide on grievances related to expatriates’ exit.

The Peninsula reports that the new sponsorship law No. 21 of 2015, which is to be enforced later this year, has done away with the exit permit system and proposed setting up of a special committee to look into complaints related to exit of expatriate workers.

The ministry’s draft decision requires that the proposed standing committee be formed with a representative of the Minister of Interior as chairman and two members from other authorities concerned, QNA reported yesterday.

The ministry had earlier explained that under the new law, an expatriate worker does not need an approval from the sponsor/employer to leave the country.

He only needs to apply to the departments concerned at the Ministry of Interior and inform his employer three days in advance.

In case of any objection from the employer, both sides can approach the grievances committee which will look into the issue.

If the committee does not take a decision within three working days, the case will be referred to the court, as explained by a senior ministry official.

In an emergency, the worker can leave immediately after notifying the employer and by approval of the authorities concerned.

Yes it is very important issue if someone wants to go urgent. there shoukd be some option to resolve this kind of issue.

A good move.... But what happens if a person needs to leave for an emergency - mother / father / wife in hospital or near death

He will always need the "approval of the authorities". So, basically nothing has changed!

By Qatar Living·0·4 days 1 hour ago
Wondering where to take your kids this summer? Here's a fun list of entertainment centers for kids in Qatar!

By Qatar Living·0·6 days 1 hour ago
From being the ideal getaway spot with families to the perfect BBQ venture, Qatar's family beaches come with facilities and safe waters for the entire family to enjoy.

By Qatar Living·0·2 days 2 hours ago
This summer 2022, try out the most trending ice creams in Qatar. Check out the ones listed here!

By QLNews·0·2 days 21 hours ago
Guidelines for the upcoming Eid vacations by Hamad International Airport to ensure a smooth travel experience through the airport.

By eShops·0·2 days 22 hours ago
Scented candles, custom candles, or vegan candles, find all from these stores in Qatar

By Qatar Living·0·2 days 3 hours ago
Communication is important, and this is especially true when it comes to the workplace. One of the most significant ways for colleagues to communicate is through email.

By Qatar Living·0·4 days 20 hours ago
Qatar is host to some of the most scenic beaches with some of the best memories of locals and expats being made here. From spotting marine life to camping on the beach, public beaches have always been popular in the country. 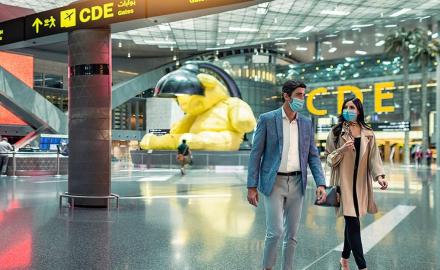 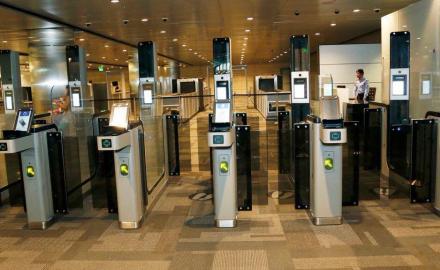 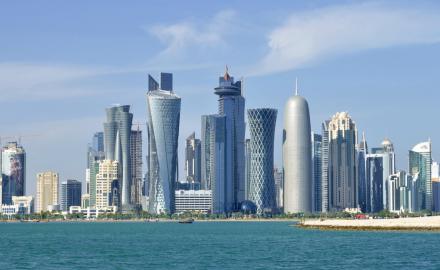