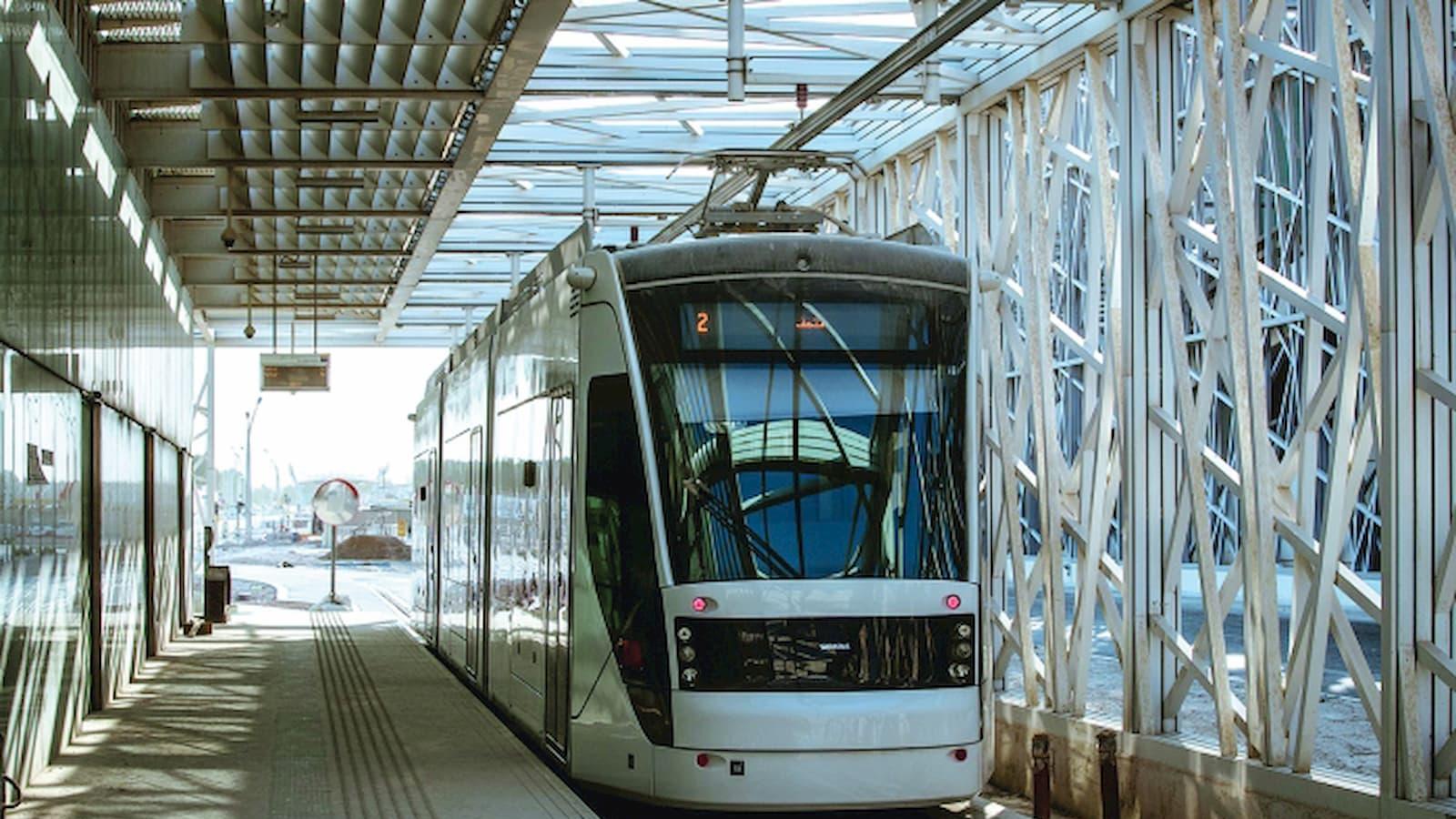 Earlier this year, the country opened the much-awaited Doha Metro, which has proven to be a huge success. Qatar also ran trial runs of the Automatic Rapid Transit (ART) system with the ambition to provide a world-class, multi-modal transport system that increases connectivity within all areas of the country.

And now, Qatar Foundation (QF) has launched an electrically-powered tram system that will benefit not just the QF community but anyone who visits Education City.

The Education City Tram is a pioneering transport system that brings a new form of sustainable travel to Qatar and elevates the nation’s profile as a nerve center of innovation. 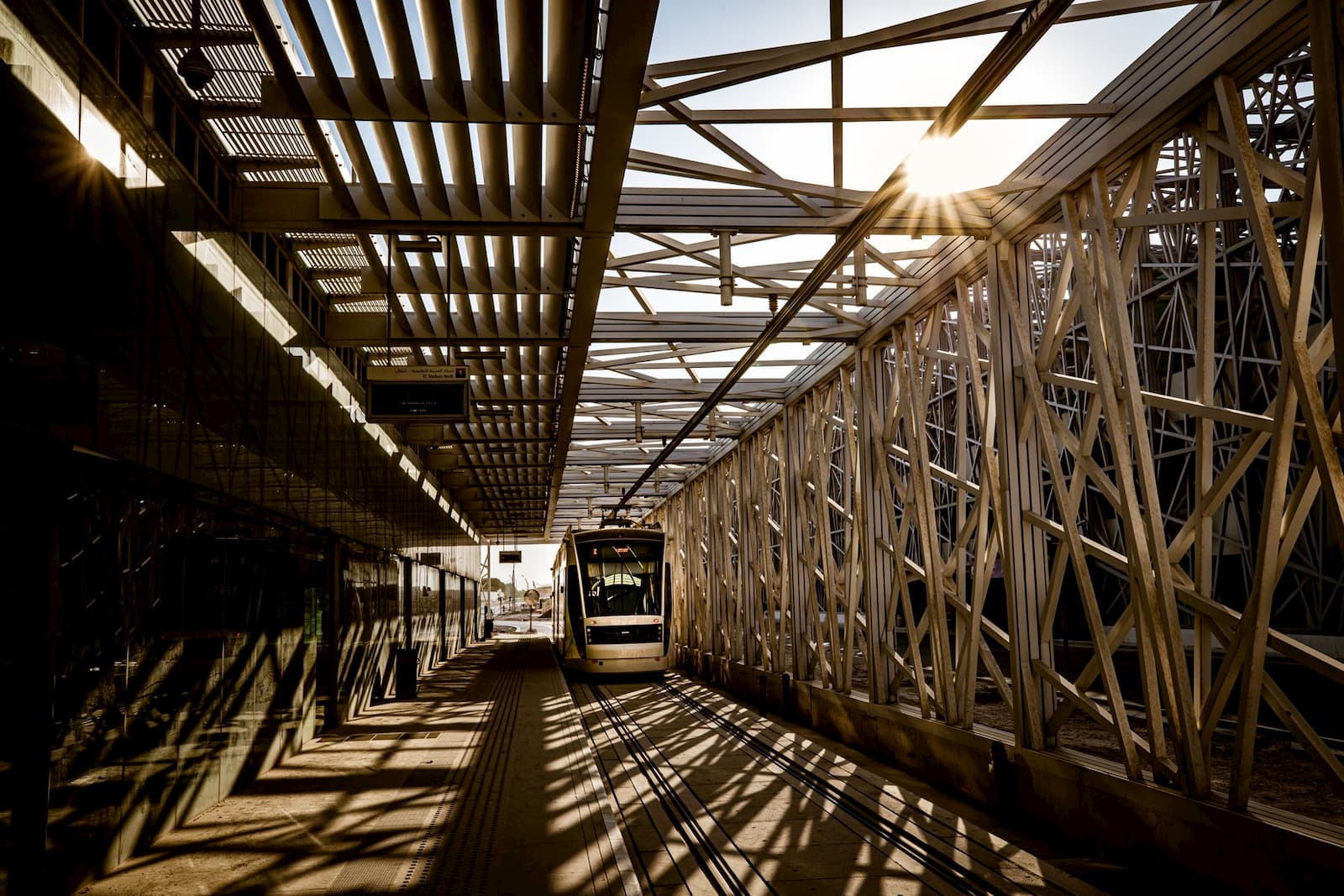 It is open to the public and carries passengers around QF’s ‘Academic Loop’ – where its numerous schools and a couple of universities are located, as well as the Green Spine and the Education City Stadium.

Supporting Qatar’s overarching sustainability goals, the Education City Tram makes QF a more environmentally-friendly, interconnected, and accessible environment, while providing a travel option that aims to reduce vehicle use and emissions within and around QF.

It gives users new opportunities for social interaction while educating them about the importance of sustainable transport, and the health benefits that result from using alternative modes of travel to the car.

With a total of 24 stations, it enables car-less, park-and-ride connections between QF’s schools, universities, centers, and facilities. 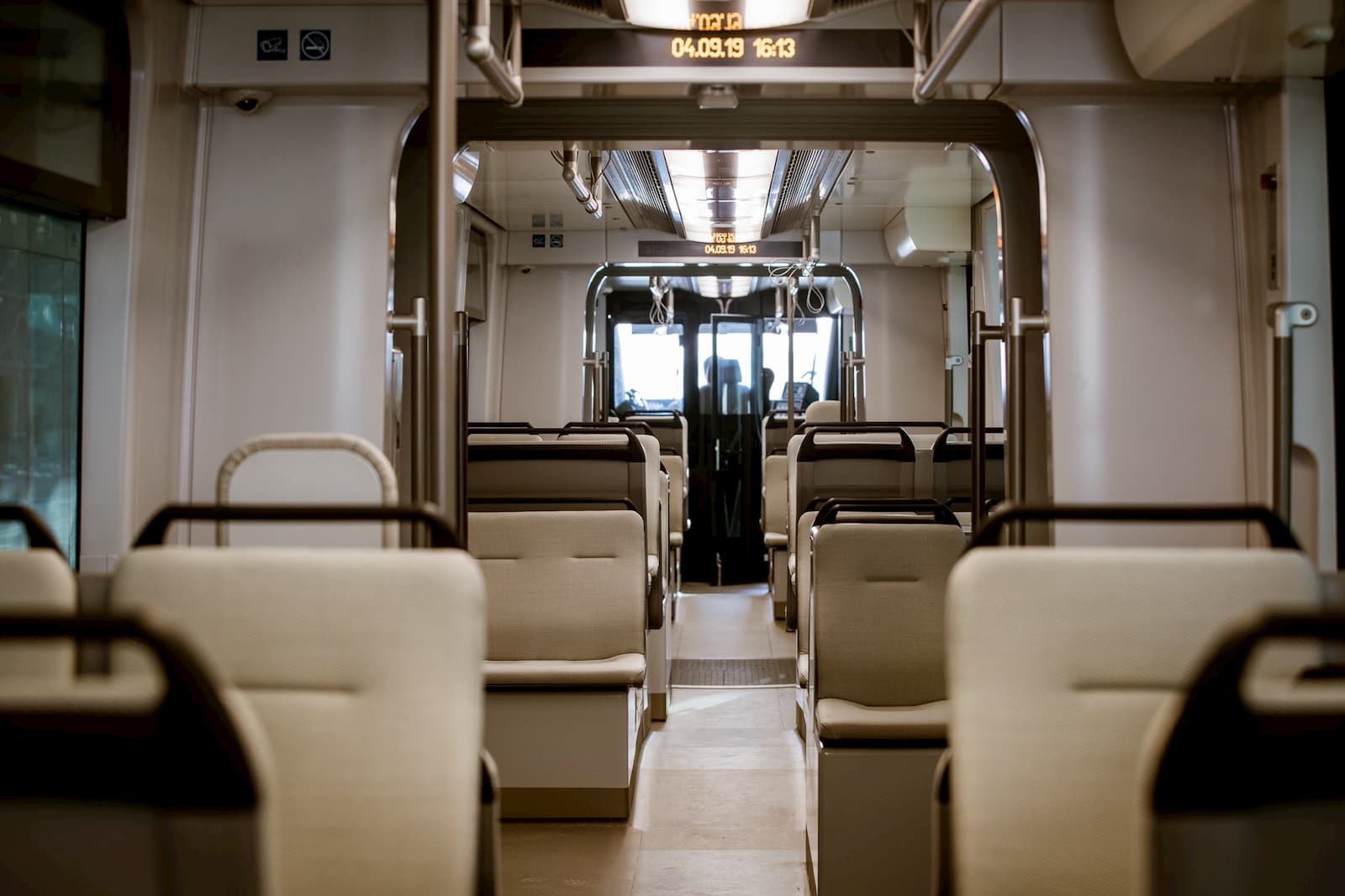 Led by QF’s Capital Projects Directorate, the Education City Tram has been specifically designed and customized for its surroundings.

The 19 state-of-the-art Avenio trams have an onboard energy-storing system that removes the need for overhead power cables and can travel from one stop to the next without a need for charging.

Each air-conditioned tram has 64 seats, including dedicated seats for people with disabilities.

Stations at QF’s three multi-story car parks will allow the community to park their cars on arrival and use the Tram to get to their final destination. 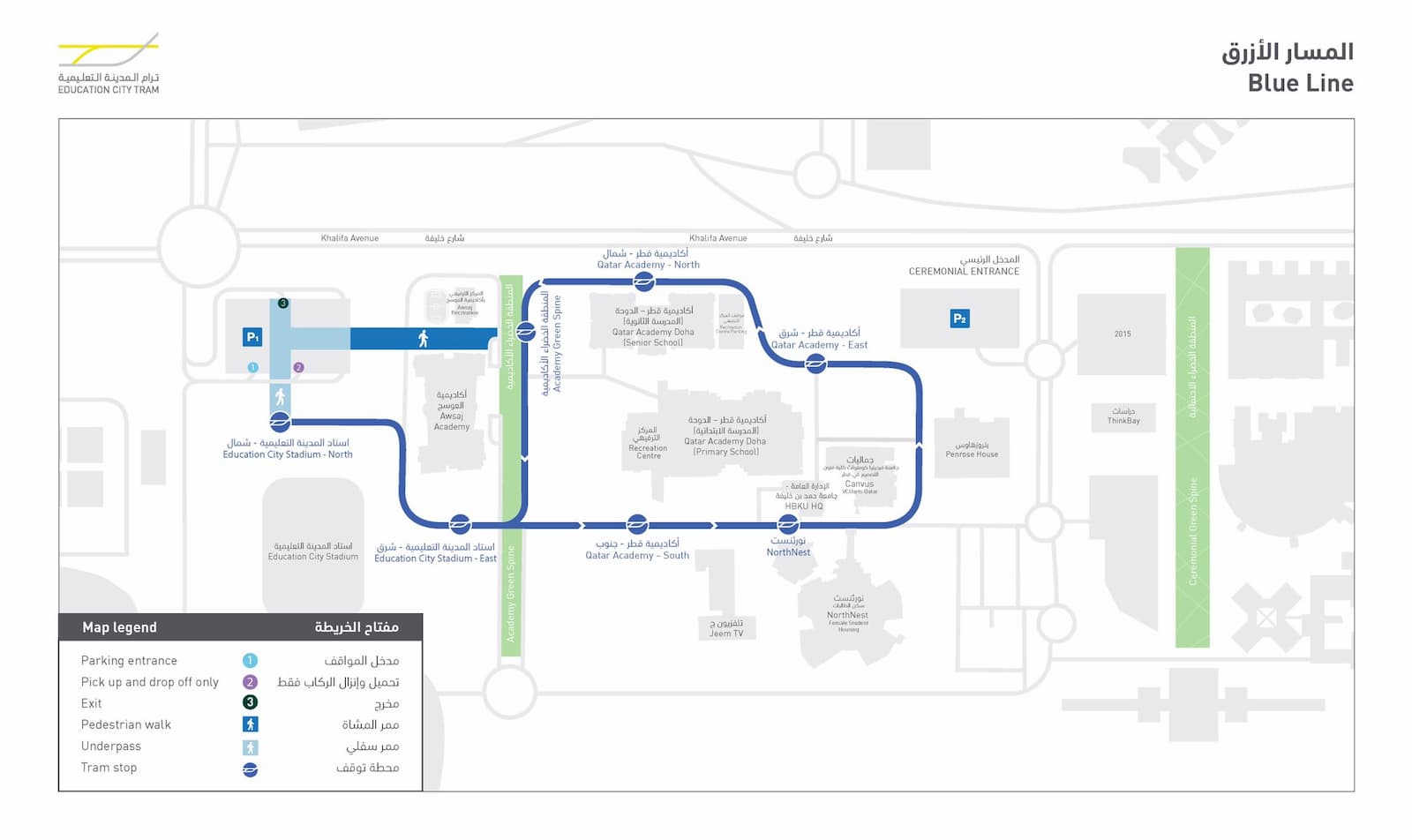 There are interchange tram stops/stations that connect to the Doha Metro, and this vital link will play a key role at the FIFA World Cup Qatar 2022, carrying thousands of football fans to matches at the Education City Stadium.

Once fully opened, the network’s 11.5-kilometer route will provide a seamless rail link within and between Education City’s North and South campuses – including via a tunnel under Al Luqta Street. 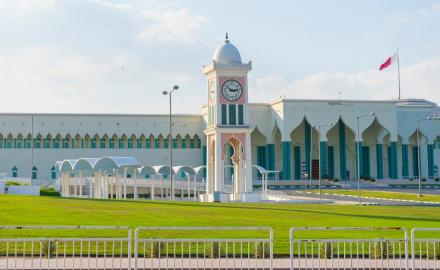 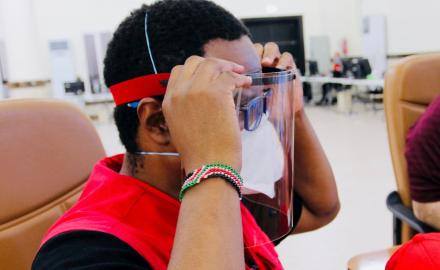