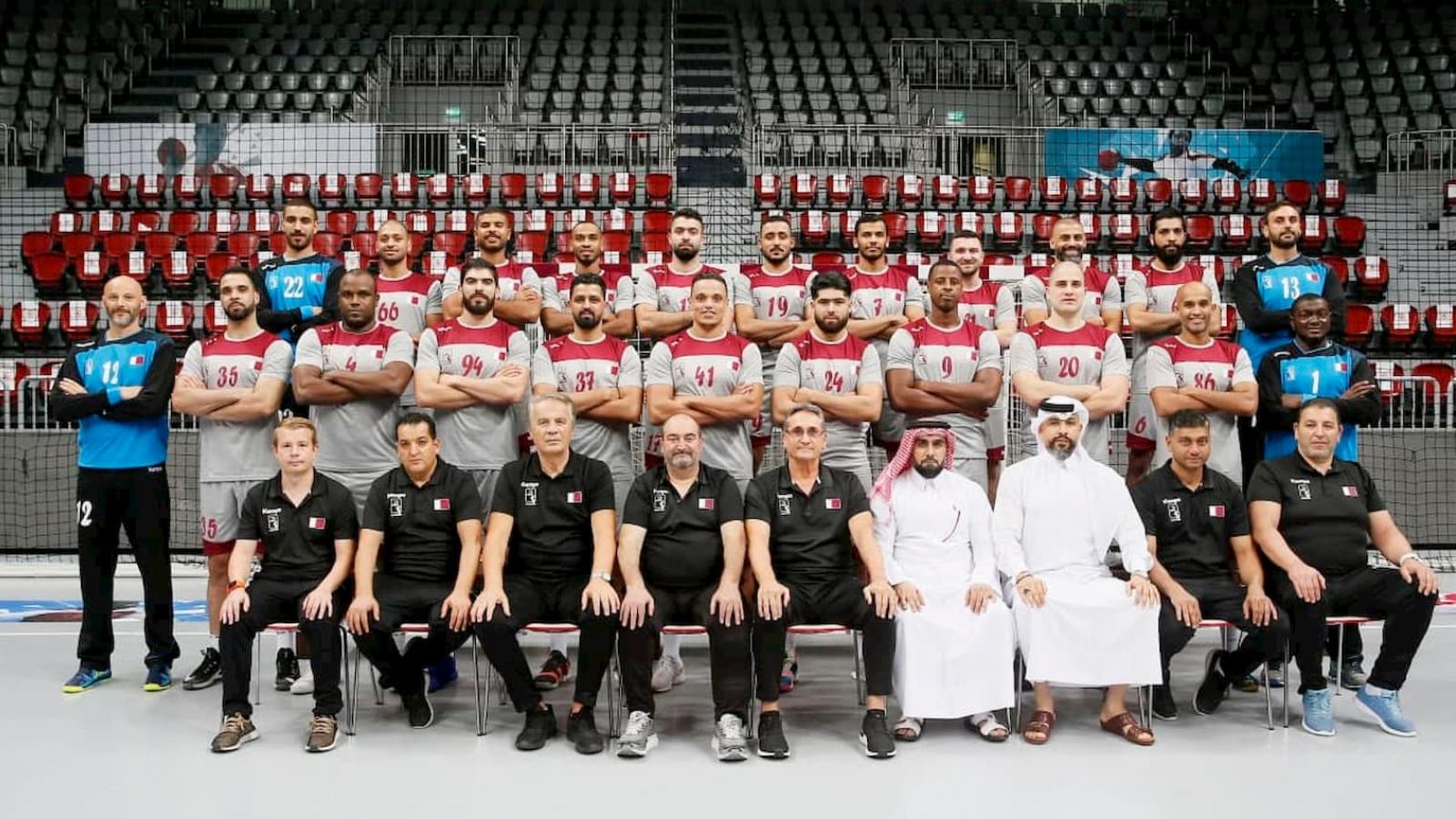 Qatar’s national handball team is all set to leave for Egypt tomorrow to take part in the 27th Men’s World Championship.

President of Qatar Handball Association (QHA) Ahamed Al Shaabi will lead Qatar’s delegation to the championship that will go underway later today and continue until January 31.

Twenty players from Qatar’s national handball team will participate in the championship.

The team will be accompanied by member of the Board of Directors Khalifa Tayseer, Director of the Team Youssef Al Hail, and administrative manager of the team Youssef Al Moallem. 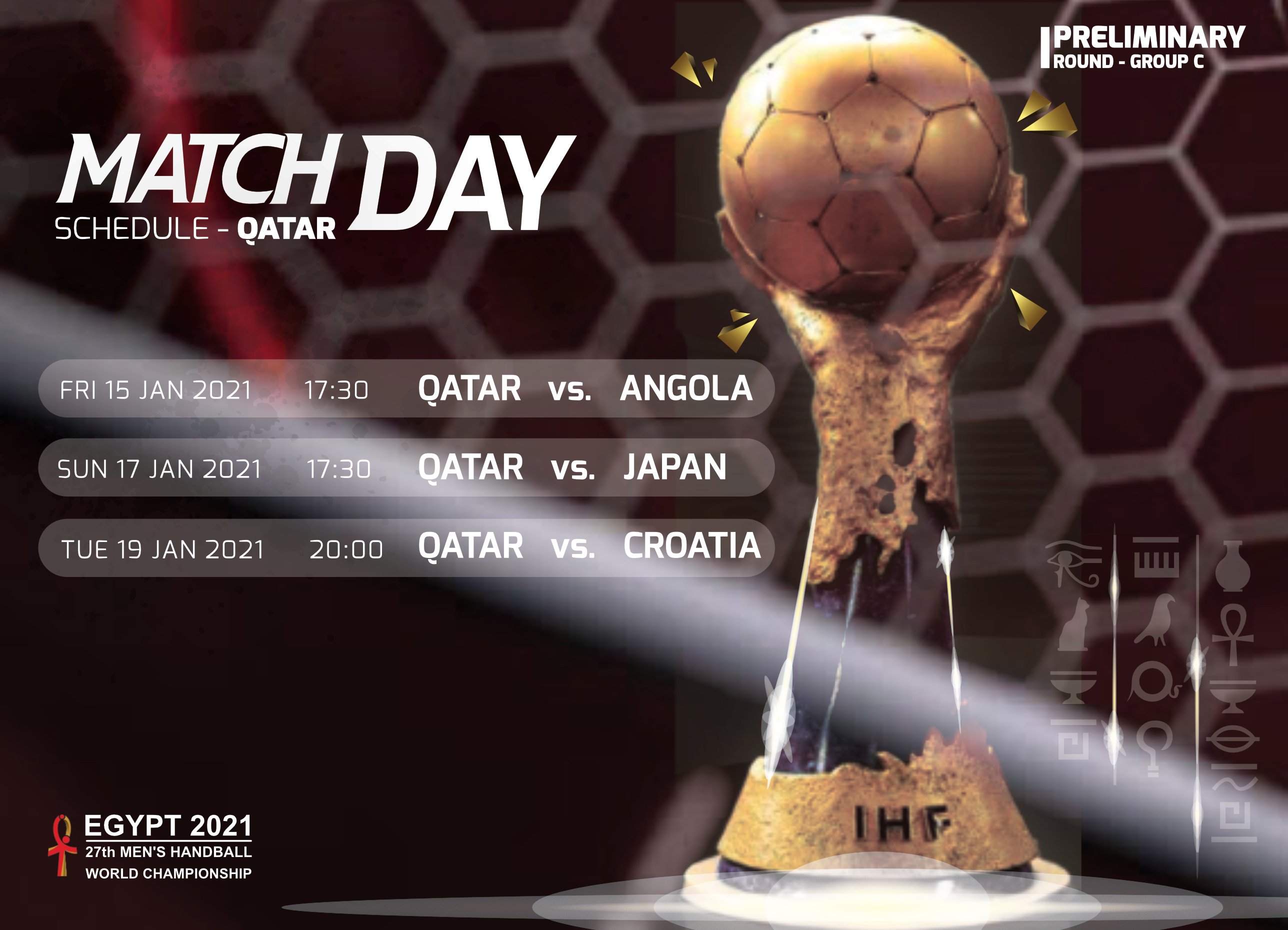 The IHF Men's World Championship is one of the largest and most popular handball events in the world.

The current edition is taking place in Egypt and will see 32 teams compete in as many as 108 matches.

"Plenty of teams have already arrived in Egypt, with several others set to touch down at the Cairo Airport in the next two days," according to the IHF website.

Qatar hosted the 2015 edition of the tournament and the team ended as runner-up, narrowly losing (22-25) to France.