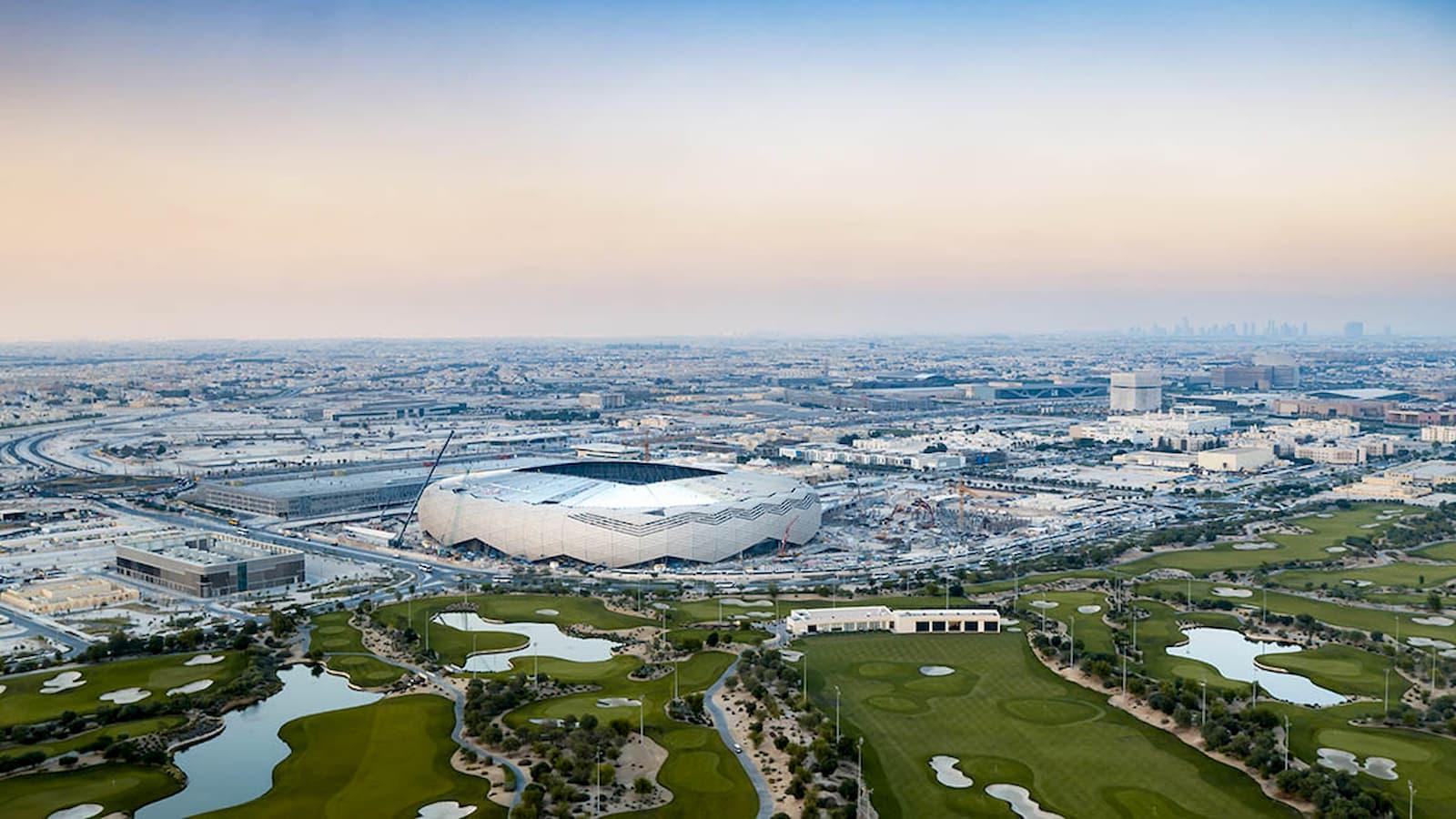 In a thrilling announcement by Qatar Football Association (QFA) and FIFA yesterday, it was revealed that Qatar will be the stage for a pan-Arab tournament in December 2021.

The tournament will serve as a crucial preparatory event for the FIFA World Cup Qatar 2022, slated to open on November 21, 2022.

The Secretary-General of the Supreme Committee for Delivery & Legacy (SC) and Chairman of the FIFA World Cup Qatar 2022 LLC (Q22), His Excellency Hassan Al Thawadi presented the competition proposal to FIFA Council members via video conferencing.

Subsequently, the FIFA Council gave its nod of approval for the formation of the tournament.

The 22-team invitational tournament for men’s national teams will be contested by Arab nations from Africa and Asia, according to the Supreme Committee for Delivery & Legacy (SC).

All matches of the pan-Arab tournament will be played at Qatar 2022 stadiums.

The final of this tournament will be held exactly one year before the scheduled kick-off of the Qatar 2022 final.

“This is an exciting moment for Qatar and football fans across the region and around the world. This new pan-Arab tournament will see teams from across the region go head-to-head in state-of-the-art FIFA World Cup venues and allow teams and fans to experience Qatar as a tournament host country,” said QFA President HE Sheikh Hamad bin Khalifa bin Ahmad Al Thani.

“This tournament marks an important footballing milestone for the country and the region, and everyone involved in delivering it will gain more essential experience ahead of the Qatar World Cup,” he added.

HE Al Thawadi said, “The creation of this pan-Arab tournament reinforces our longstanding commitment that the FIFA World Cup 2022 will be a tournament that benefits the entire Arab world, one that showcases the beauty of the region and the immense passion that exists for the game.”

While Q22 staff will lead the tournament delivery, they will be supported by the QFA, FIFA, and the SC.

The event will allow the organizers to use facilities and run operations that are also planned for the FIFA World Cup Qatar 2022. 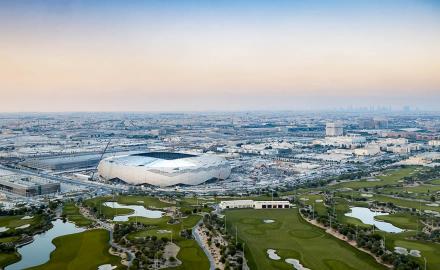 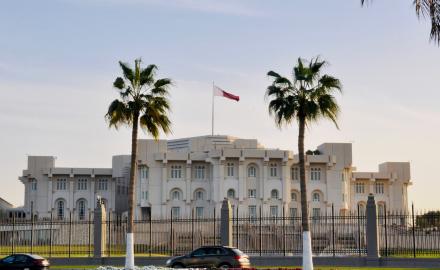 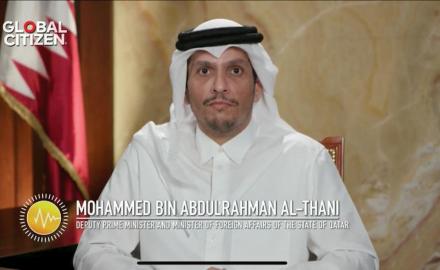 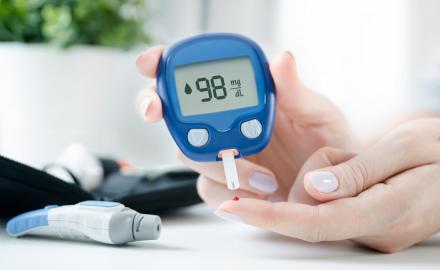 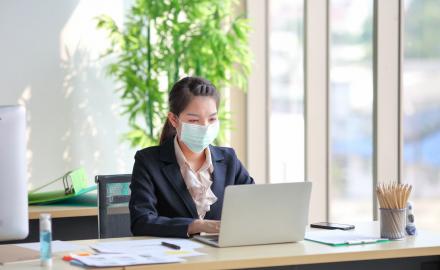 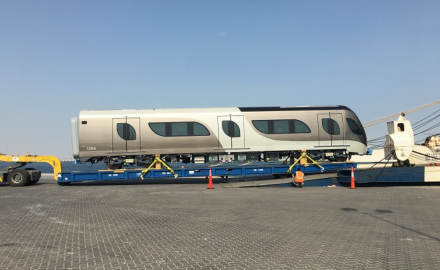 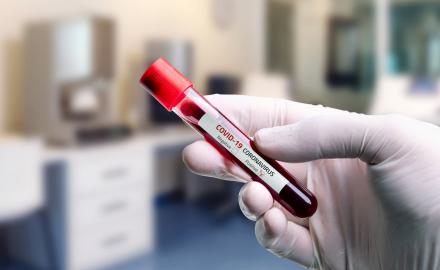 Mall of Qatar welcomes visitors at all stores in phase 2 of lifting COVID-19 restrictions.