Qatar intends to invest billions of dollars more in the German economy, planning to extend its focus to medium-sized companies in the country, according to a report by business newspaper Handelsblatt.

Qatar’s investment in the European powerhouse is already over €25bn in a variety of sectors, according to the The National Committee for Organising the Business and Investment in Qatar Forum. Qatar and Germany have more than 60 years of commercial relations and 43 years of diplomatic relations.

The report in Handelsblatt elaborated that the Qatar Investment Authority (QIA) and private sector players would be concentrating on Germany’s “Mittelstand” manufacturing companies.

In an interview in the Handelsblatt report, Qatar’s Minister of Finance HE Ali Sharif Al Emadi reiterated: “We see Germany as a key player in the world economy and are looking at the German market with great optimism.”

“Our delegation will be announcing big new investments,” he said, adding that Qatar has shareholdings in German companies including Deutsche Bank, Siemens, Volkswagen, Hochtief and SolarWorld. 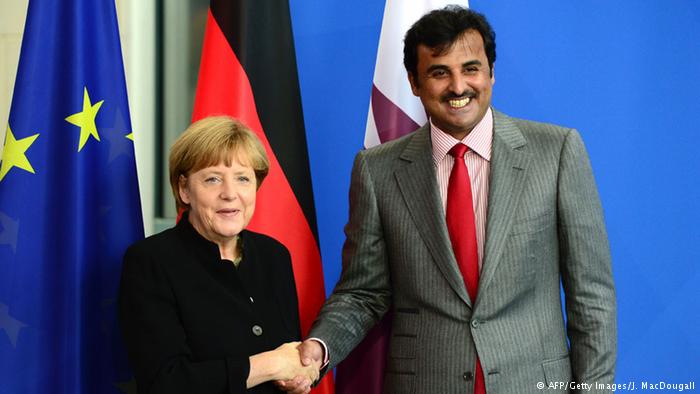 “We have a lot of stamina, and that goes for all sectors,” he said, asserting that Qatar is happy with its investments.

The interview was held ahead of Qatar-German Business and Investment Forum in Berlin on September 7.

The forum will focus on major economic, commercial, investment, and construction projects slated to be implemented in Qatar and Germany.

Trade relations between Qatar and Germany have developed significantly in recent years, as the two countries strive for mutual cooperation.

According to the National Committee for Organising the Business and Investment in Qatar Forum, “This development is reflected in the increasing number of German companies operating in the Qatari market, which now amounts to more than 300. This volume of trade has amounted to approximately €1.9bn, making Germany one of Qatar’s most important trading partners.

Germany is also an important partner when it comes to reaching Qatar’s goal of being a technology-based economy.

The Qatar-German Business and Investment Forum will be held under the patronage of HH the Amir Sheikh Tamim bin Hamad Al Thani, in the presence of German Chancellor Angela Merkel.
“This cross-continental event has become a landmark of Qatar’s commitment to benefit from the potential investment opportunities as an important pillar in the country’s economic strategy,” the committee said.

Qatar and Germany have collaborations in new and renewable technologies, science, education, technical training, research and development, the committee added. 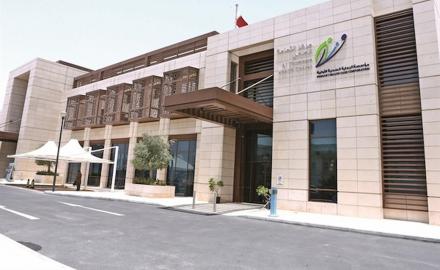