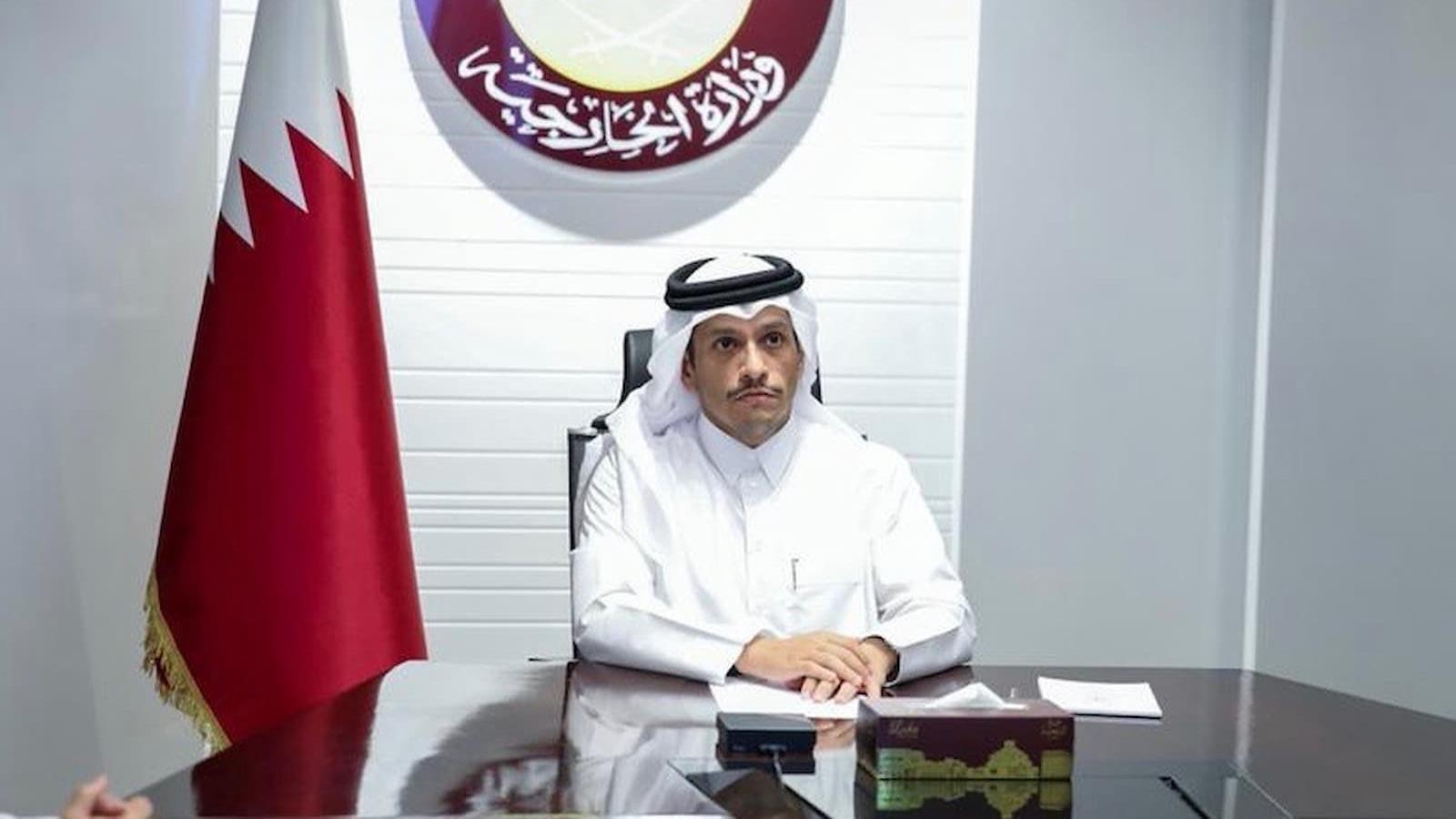 Qatar pledges another $100 million to alleviate the suffering of Syrians

Qatar has remained committed to alleviating the plight of the Syrian people and has actively participated in various political consultations and donor conferences to push for a lasting solution to the Syrian humanitarian crisis.

Earlier this month, Qatar hosted the first consultative, closed-door meeting to discuss the Syrian crisis. The meeting that brought together the foreign ministers of Turkey, Russia and Qatar stressed the need to preserve the sovereignty and territorial integrity of Syria and looked into the humanitarian conditions of the Syrian people and ways to provide them immediate support.

Now, Qatar has announced to offer a contribution of $100 million to Syrians, in an endeavor aimed at mitigating the plight of the people suffering in the country.

His Excellency the Deputy Prime Minister and Minister of Foreign Affairs, Sheikh Mohamed Bin Abdulrahman Al Thani announced this at the 5th Brussels conference on ‘Supporting the Future of Syria and the Region,’ held via video conferencing yesterday.

Qatar's FM emphasized the need for collective response and increased humanitarian support to take the Syrian people out of their misery.

He drew attention to Qatar's contribution of over $2 billion since the Syrian crisis erupted over 10 years ago.

HE Sheikh Mohamed reaffirmed Qatar's stance on supporting international efforts toward finding a political resolution to the situation in accordance with Geneva I statement of 2012, UN Security Council resolutions, and in particular resolution no. 2254 that focuses on maintaining the unity of Syria.

Qatar recognizes the role of the Syrian constitutional committee in helping to put an end to the crisis and supports the committee together with the UN Special Envoy for Syria, HE the FM added.

The humanitarian conditions in Syria have been worsening due to the Syrian regime's ongoing violations of human rights and war crimes, which obstruct the path to a political solution, HE Sheikh Mohamed underlined.

In the context of the COVID-19 pandemic and its economic impact, living conditions for the Syrian people have become highly challenging and urgent intervention by UN and its agencies has become essential, HE the FM said adding that the World Health Organization (WHO) must prioritize sending vaccines to Syria.

HE the FM noted that success in facing the humanitarian disaster resulting from the Syrian crisis cannot come without a political resolution to the crisis, which is difficult to achieve given the regime's stubbornness and rejection of the Syrian people's legitimate demands.