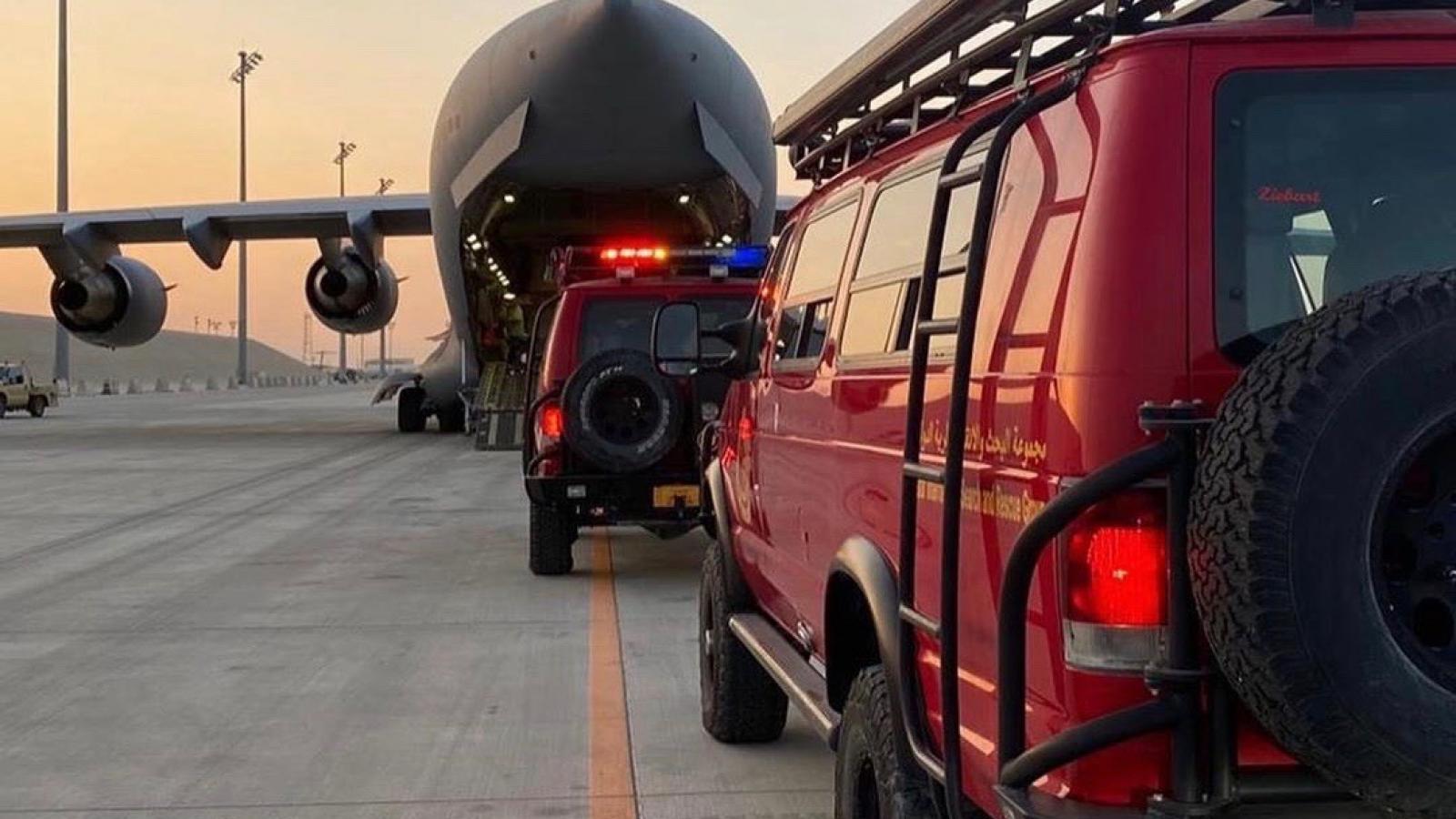 Qatar spared no time in reaching out to Lebanon with urgent support following the deadly explosion that rocked the country's capital Beirut on Tuesday.

In implementation of the directives of HH the Amir to dispatch urgent medical aid to treat those injured by the explosion that occurred at Beirut port, a fully equipped team from the Qatari Search and Rescue Team of the Internal Security Force (Lekhwiya) headed to Beirut #QNA pic.twitter.com/ZNrJQTd2sq

The hospitals are equipped with respirators and the necessary medical equipment and supplies to treat those injured in the massive explosion that happened in Beirut's port area.

In addition to the medical assistance, Qatar also sent a fully equipped team from the Qatari Search and Rescue Team of the Internal Security Force (Lekhwiya) to participate in the search and rescue operations in Beirut. 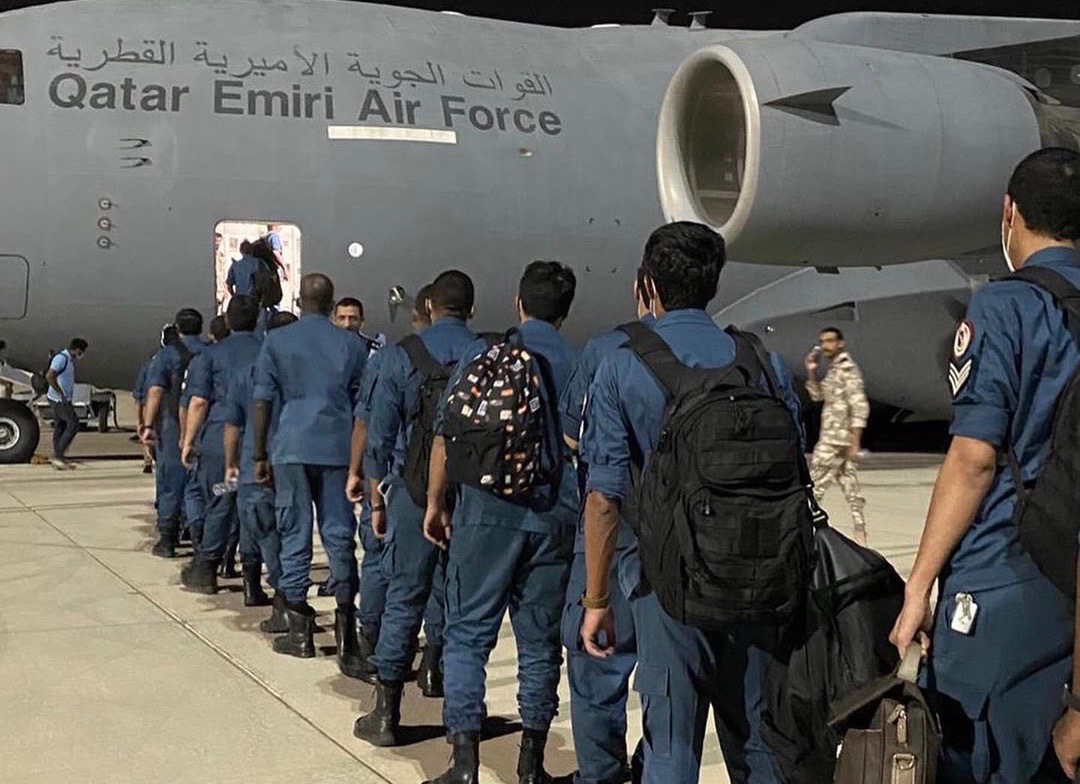 The team arrives in Beirut yesterday, after coordination between the competent authorities in Qatar and Lebanon.

The Ambassador of Qatar to Lebanon His Excellency Mohammed Hassan Jaber Al Jaber, Charge d’Affairs at the Embassy of Lebanon in Qatar HE Ambassador Farah Berri, Head of the Airport Security Authority Brigadier General George Doumit, Commander of the Beirut Air Base Colonel Hassan Barakat, and the staff working at Qatari Embassy in Beirut, as well as a number of ranking Lebanese officers, recieved the aircraft.

Following the Beirut explosion that caused at least 135 casualties in addition to more than 5,000 injured, the country declared a two-week state of emergency in the capital. 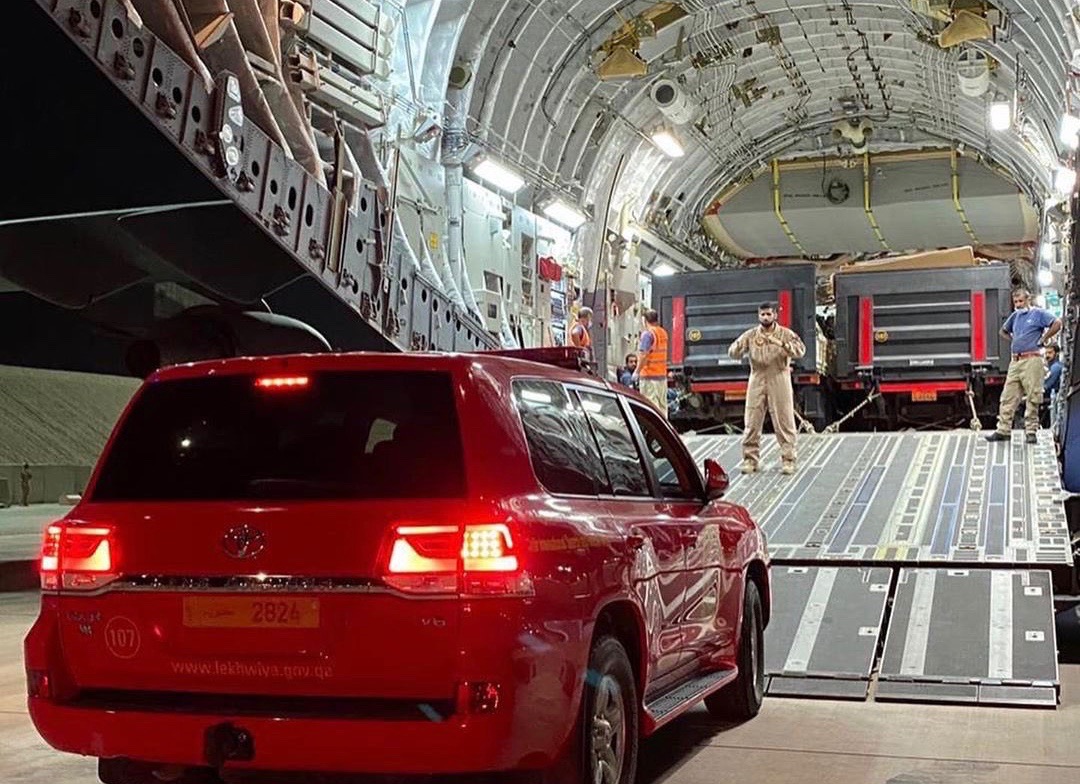 HE the Foreign Minister expressed Qatar's solidarity with Lebanon and its full readiness to provide all kinds of assistance necessary.