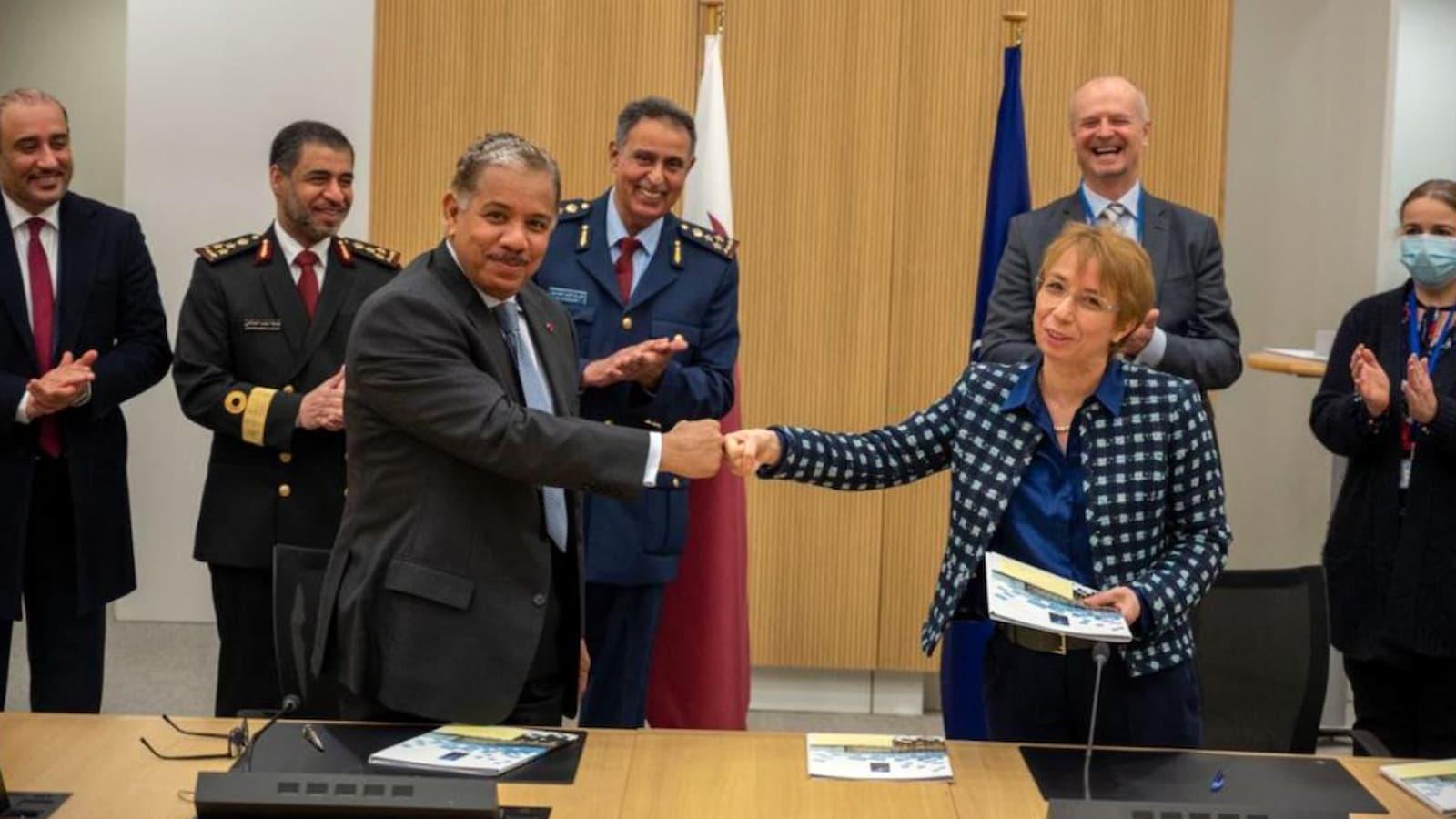 In recent years, Qatar has made great strides in the field of defense and military amid other areas to bolster its security and safety.

The country has also earlier signed an agreement with the North Atlantic Treaty Organization (NATO) to cooperate in military and security issues.

Regarding this agreement His Highness the Amir Sheikh Tamim bin Hamad Al Thani had said it is "one of strategic significance that will help better respond to peace and security challenges regionally and worldwide.”

Now, the two sides signed a pact that will see Qatar open its mission offices and military representation at the NATO headquarters in Brussels. This will be under the implementation of the arrangements of the Individual Partnership and Cooperation Programme (IPCP). 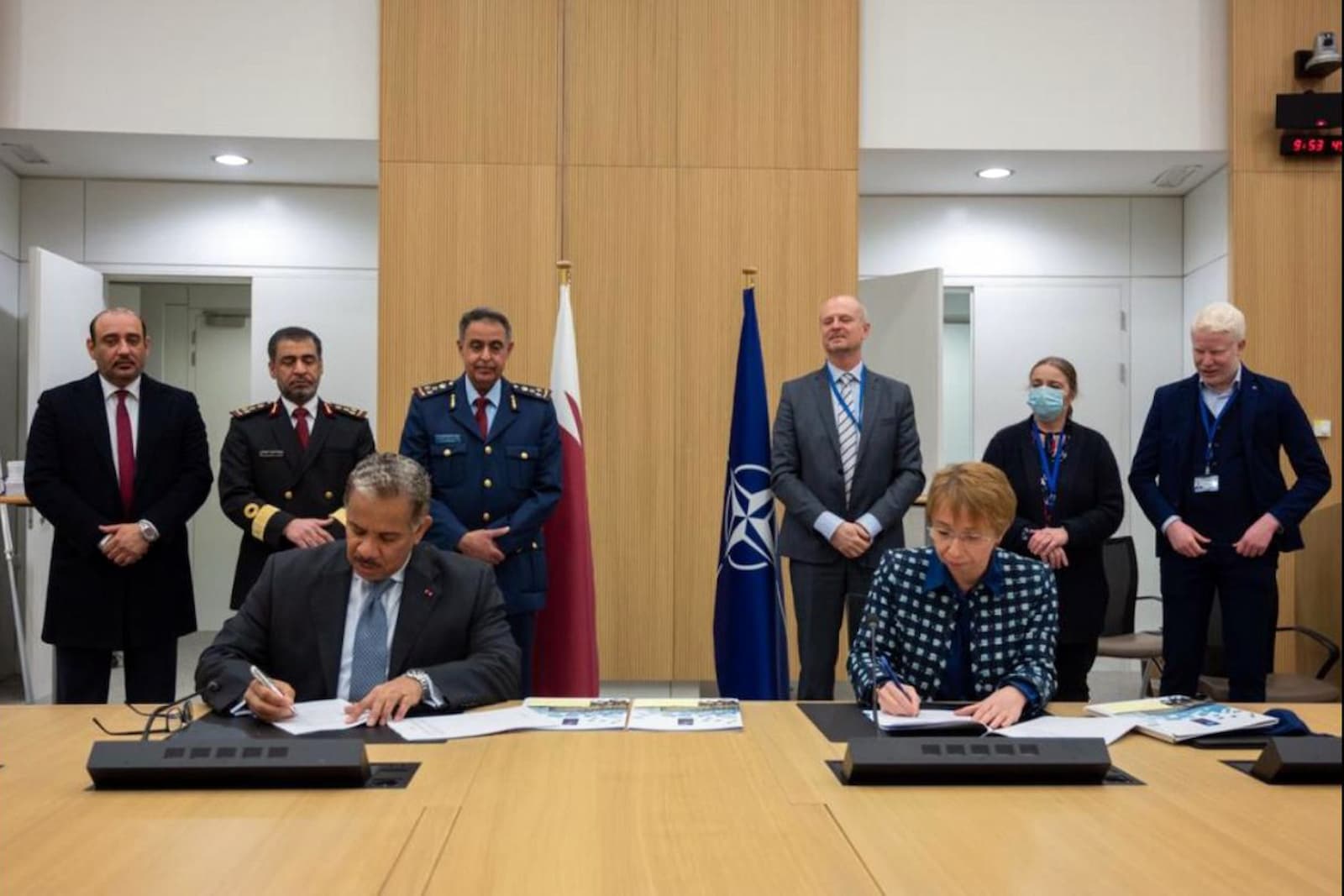 Head of Qatar's missions to the European Union and the NATO His Excellency Abdulrahman bin Mohammed Al Khulaifi initialed the agreement on Qatar's behalf.

From the NATO side, the Financial Controller of the NATO International Staff Miroslawa Boryczka and Deputy Assistant Secretary-General Headquarters Support and Transformation of NATO Martin Versnel signed the pact.

Military Representative and Assistant Military Attache to Belgium Brigadier General Ali Abdulaziz Al Mohannadi was also present on the occasion in addition to several diplomats from the Embassy of the State of Qatar in Brussels, as well as some other NATO officials. 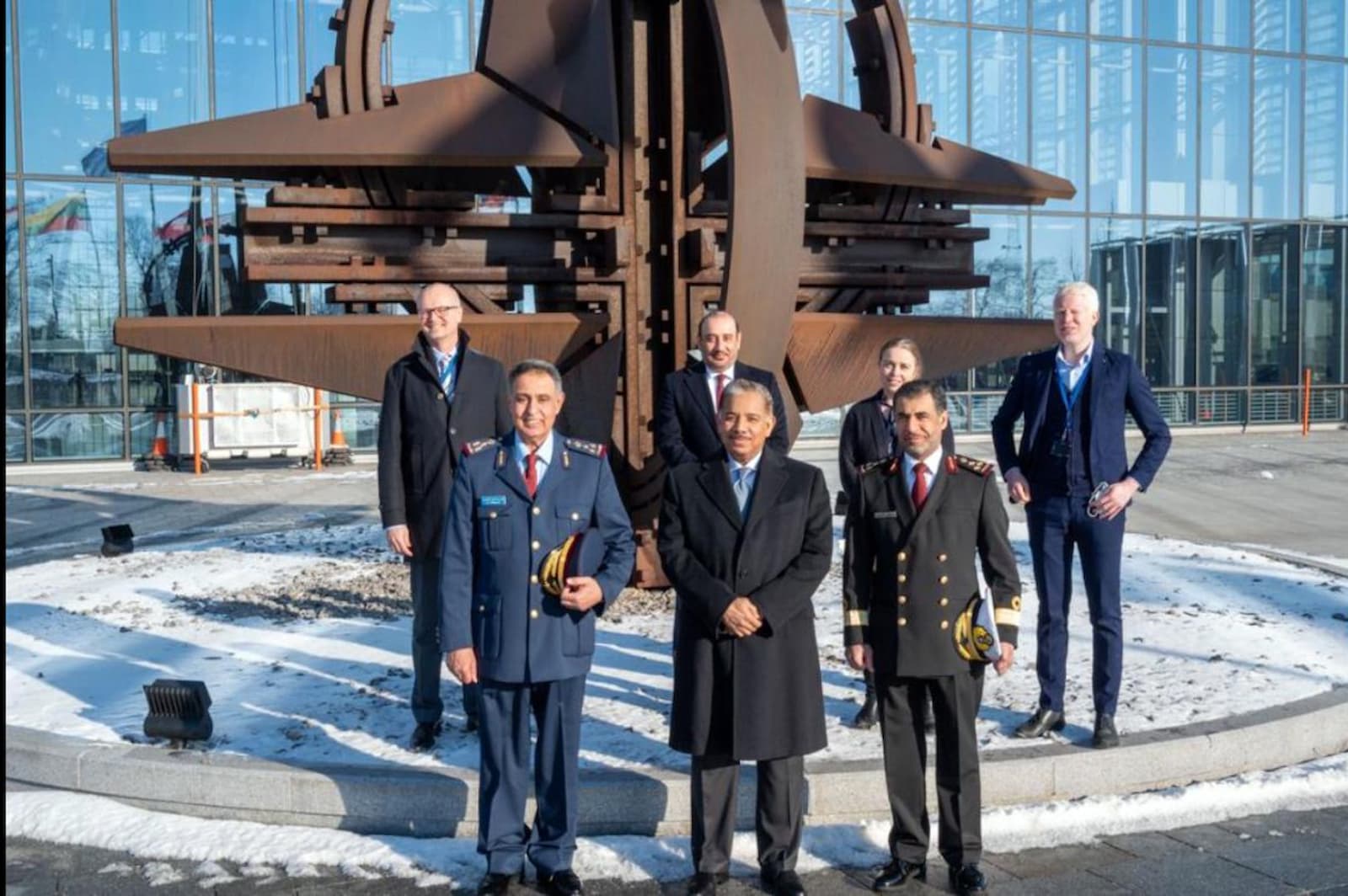 In a statement, the Ministry of Foreign Affairs (MOFA) said, the opening of Qatar's mission offices at the NATO HQ marks "a distinguished step in the long journey of distinct relations between the two parties."

The two sides have enjoyed strong political and practical cooperation that led to the level of partnership between Qatar and NATO.

Qatar's offices will work to further enhance the country's relations with NATO as well as its member states.

They will also serve as a means of direct communication between the two sides and work to "enhance bilateral and multilateral meetings and strengthen Qatar's presence inside the organization and its participation in military and civilian activities," the MOFA statement adds.