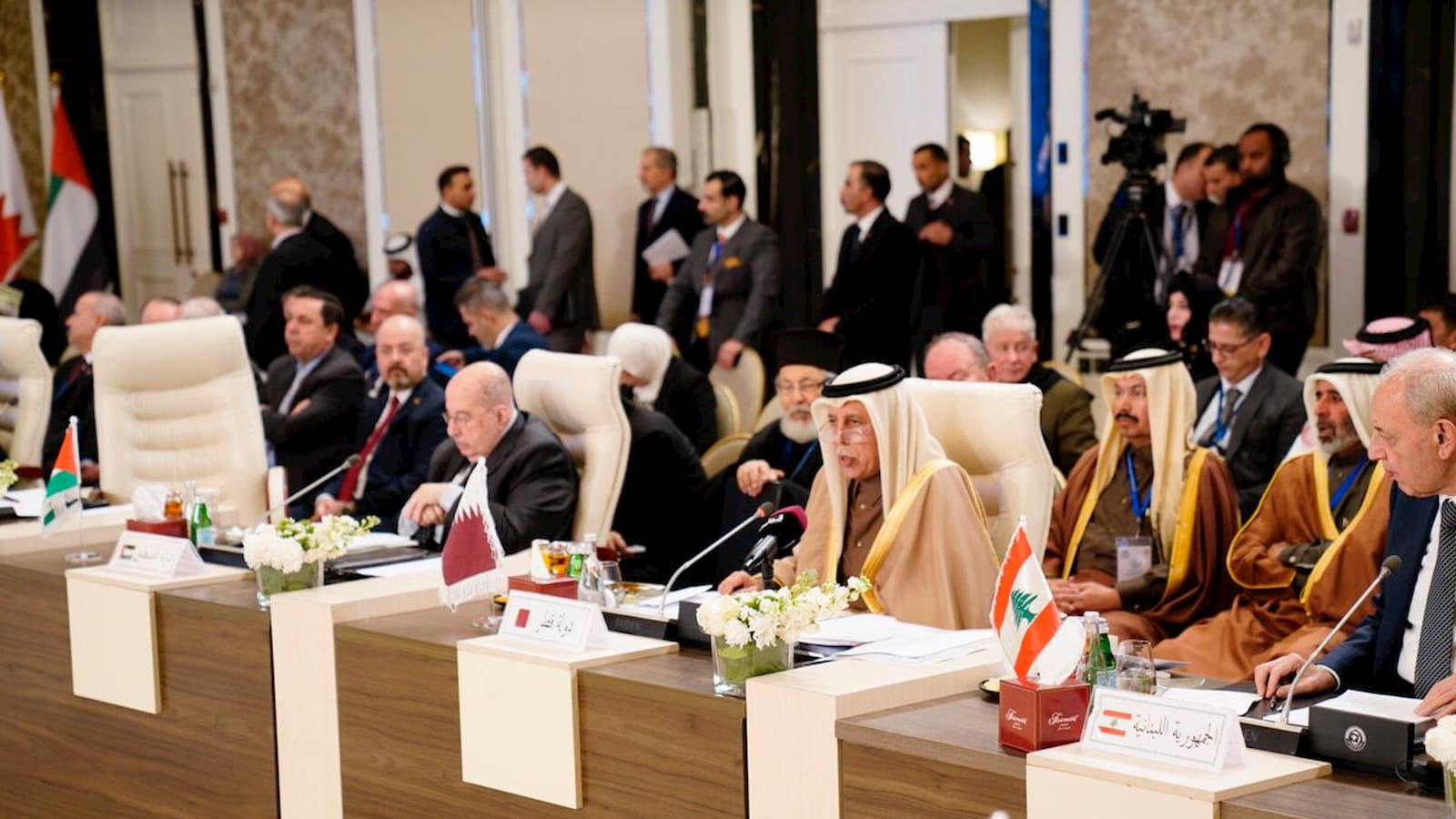 Qatar has once again expressed its firm support to the people of Palestine.

HE Al Mahmoud said Qatar stands with its Palestinian brothers in their just cause.

"Qatar will not abandon them out of its belief in their right and in fulfillment of its moral responsibility to stand with the truth and support the oppressed," he said.

He said that Qatar would support any peace endeavors in this regard provided that they fall within the domain of international legitimacy and are in line with the respective United Nations’ resolutions.

HE the Shura Council Speaker underscored that it is not the right of any regime or entity to abandon any inch of the occupied land or to impose a unilateral opinion or solution.

“The restoration of our rights comes only through the concerted efforts and our full support of the Palestinian people that represents our first steadfast line of defense, especially in the face of what is known as the deal of the century, which is the unilateral American initiative that does not meet the rights of the Palestinian people,” he highlighted.

The proposition does not take into account international legitimacy decisions, the Arab peace initiative, Oslo agreement or any previous agreements, he added.

He mentioned that according to the Arab Peace Initiative, peace is possible to achieve when it is based on some just considerations.

This includes a peace that restores the right of the Palestinian people, guarantees the establishment of an independent state on its land on the borders of June 4, 1967, with East Jerusalem as its capital, guarantees the right of return, remunerative compensation for the martyrs, the wounded and the prisoners, and the release of those who remain in prison.

Last month, in a telephonic conversation with Palestinian President Mahmoud Abbas, HH the Amir reaffirmed Qatar's support to Palestine, saying it will support any steps taken toward finding a fair, comprehensive and permanent resolution to the Palestinian issue as far as it is in line with the resolutions of international legitimacy and the Arab Peace Initiative.

That is great; how about solidarity with our Muslim Brothers and Sisters in China?!

By QLSports·0·3 days 21 hours ago
The tournament will now be staged at Education City and Ahmad Bin Ali stadiums, while Khalifa International Stadium, which was originally due to host two games, will not be used.

By QLNews·0·3 days 22 hours ago
COVID-19 vaccination certification will be issued to individuals seven days after they have received the second dose of the vaccine, according to an announcement by the Ministry of Public Health.

By Qatar Living·0·4 days 20 hours ago
Qatar Living speaks to the entrepreneur, and the co-founder and CEO of Modaris.Me application, to learn more about his journey of innovation and success.

By QLNews·1·3 days 1 hour ago
Vaccination certificates might become the new norm for travel with countries making it a requirement for entry, the GCEO of Qatar Airways (QA) has said. 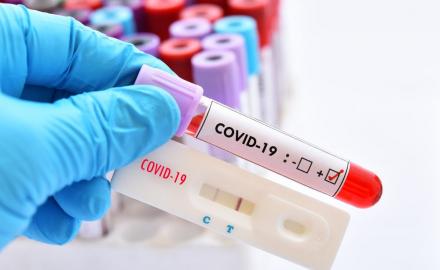