Qatar has filed lawsuits in London and New York against three banks for allegedly crafting a “brazen scheme” to manipulate the country’s local currency and bonds.

The State of #Qatar files legal proceedings in New York and London taking actions against financial institutions that engaged in manipulation of the Qatari Riyal, bonds issued by the State of Qatar, and related financial instruments.https://t.co/vFaz7vdBZP

The lawsuit also names as a defendant, an individual at Banque Havilland, Vladimir Bolelyy, who was responsible for preparing the plan to attack Qatar's financial markets, reported Gulf Times.

In the lawsuit filed yesterday, Qatar accused Riyadh-based Samba Financial Group and Abu Dhabi’s FAB of being “in league” with their home governments to destabilize Qatar through an “illicit blockade” starting in 2017, according to Bloomberg.

FAB is the largest lender in the UAE and Samba is one of the leading banks of Saudi Arabia, Al Jazeera highlighted in a news report.

Qatar alleges Banque Havilland tried to weaken its currency by submitting what the statement called fraudulent quotes to foreign exchange platforms in New York allegedly intended to disrupt indices and markets where significant Qatari assets and investors are positioned, reported The Peninsula.

"But the quotes were phoney, as FAB, Samba Bank, and others repeatedly refused to transact with counter-parties at the prices they were quoting in public," the filings stated.

As a result of the defendants' manipulative conduct, Qatar and many investors suffered harm in New York, the statement added.

The currency manipulation was intended to “deplete Qatar’s financial reserves so that it would be unable to complete its preparations to host the 2022 FIFA World Cup games, and would be forced to share the games with Saudi Arabia or the UAE,” the filings stated, as reported by Reuters.

The lawsuits were filed based on an investigation launched by Qatar's central bank in late 2017 that assessed market manipulation, according to the statement, which said that further legal action may be taken as the probe continues.

Earlier in 2018, the International Court of Justice issued a ruling indicating provisional measures in favor of Qataris, who have been discriminated by UAE’s cohesive measures, it noted.

With more than $300bn in central bank reserves and sovereign wealth fund assets, bankers say Qatar has sufficient financial firepower to block attacks on its currency.

Share your thoughts on this story with us in the comments below!
--

By QLNews·1·2 weeks 5 days ago
In accordance with the preventive and precautionary measures taken to reduce the spread of COVID-19, here are few places and events that have been closed and postponed until further notice.

By QLNews·0·1 week 5 days ago
The Director-General of the World Health Organization (WHO), Dr Tedros Adhanom Ghebreyesus, has praised Qatar's leadership for implementing a comprehensive approach to contain the novel coronavirus (COVID-19) in the country. 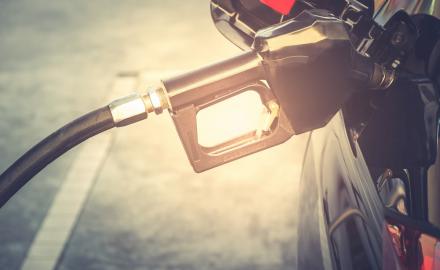 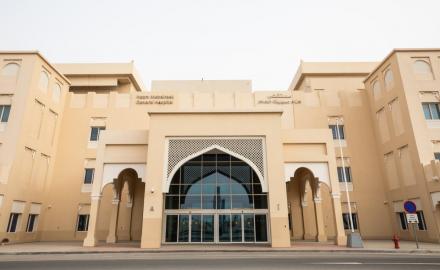 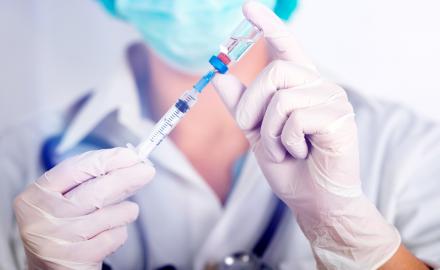