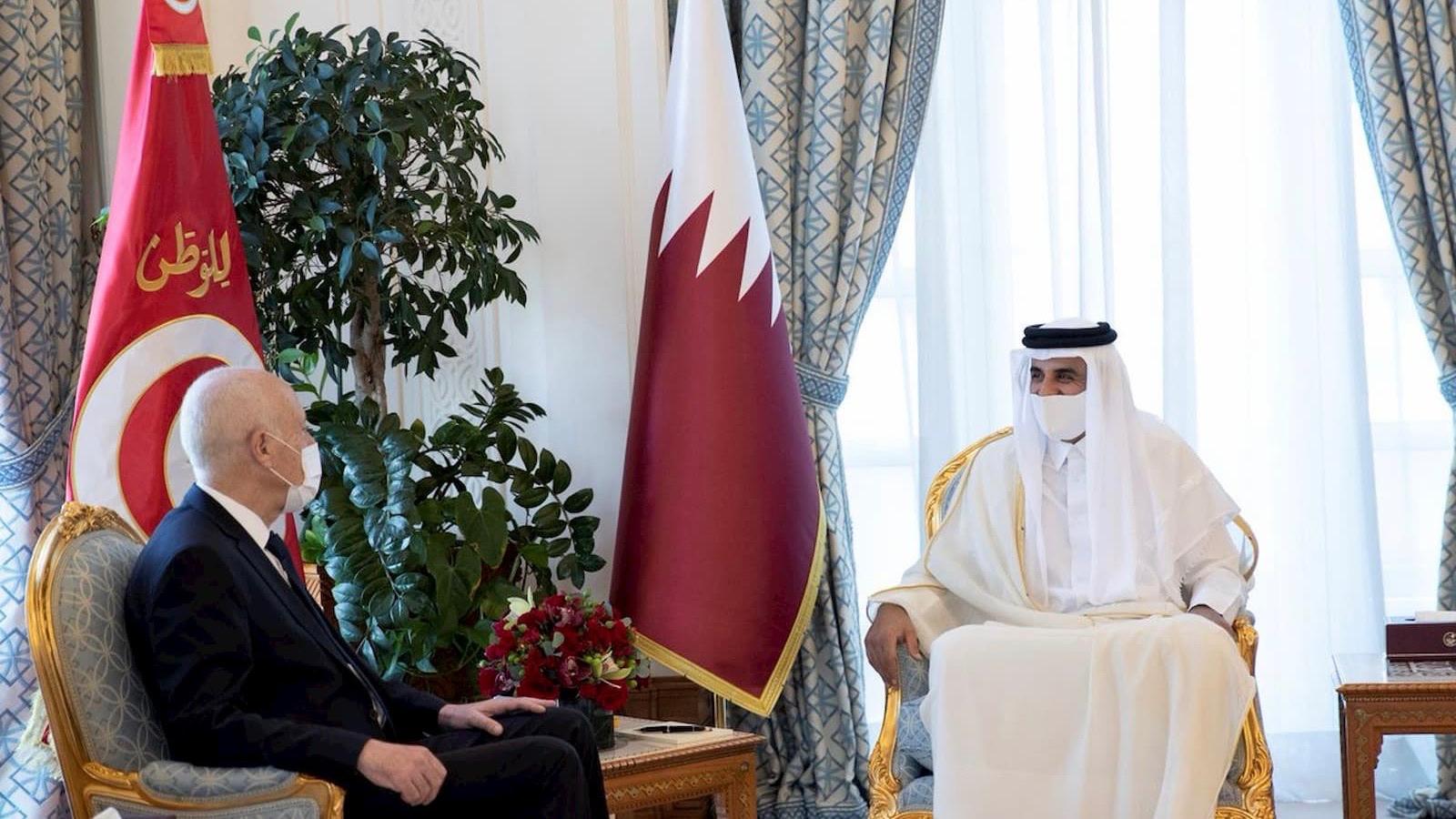 Qatar and Tunisia share a historic relationship, which has been strengthened over the years with several cooperation deals across various fields including tourism, transport, environment, judicial, among others.

Earlier this year, Qatar also provided urgent medical aid, including a field hospital to the brotherly nation of Tunisia, to help the country combat the novel coronavirus (COVID-19) outbreak.

With an ambition to further boost bilateral cooperation, the leaders of the two countries met in Doha yesterday. 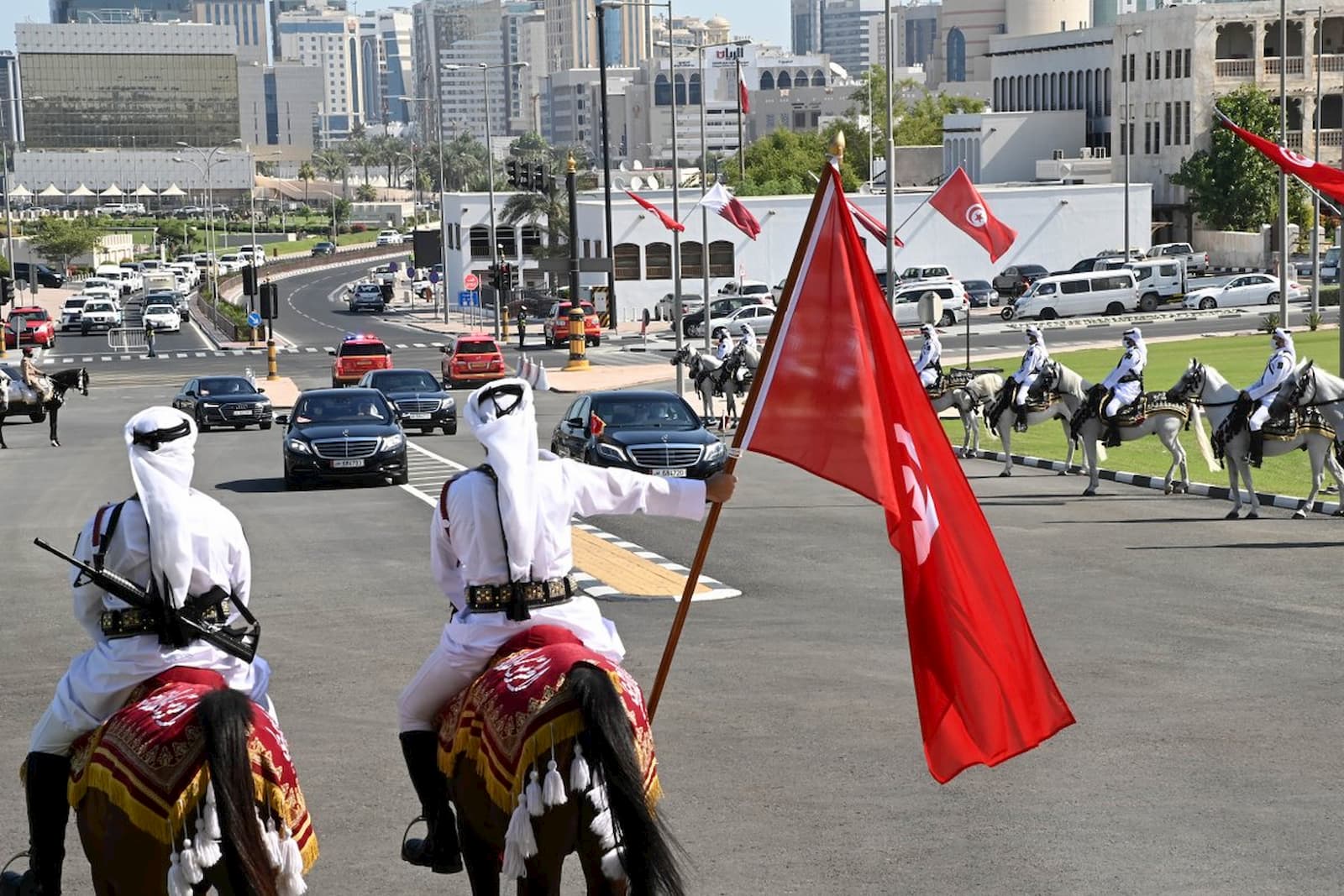 On the occasion, HH the Amir welcomed President Saied and the delegation accompanying him and lauded the depth of the relations between the two nations.

HH the Amir also expressed confidence that the Tunisian President's visit would further consolidate the Qatar-Tunisia bond and take bilateral cooperation between the two countries to new heights.

President Saied was grateful to HH the Amir for the warm welcome and said he looked forward to more discussions in the future. 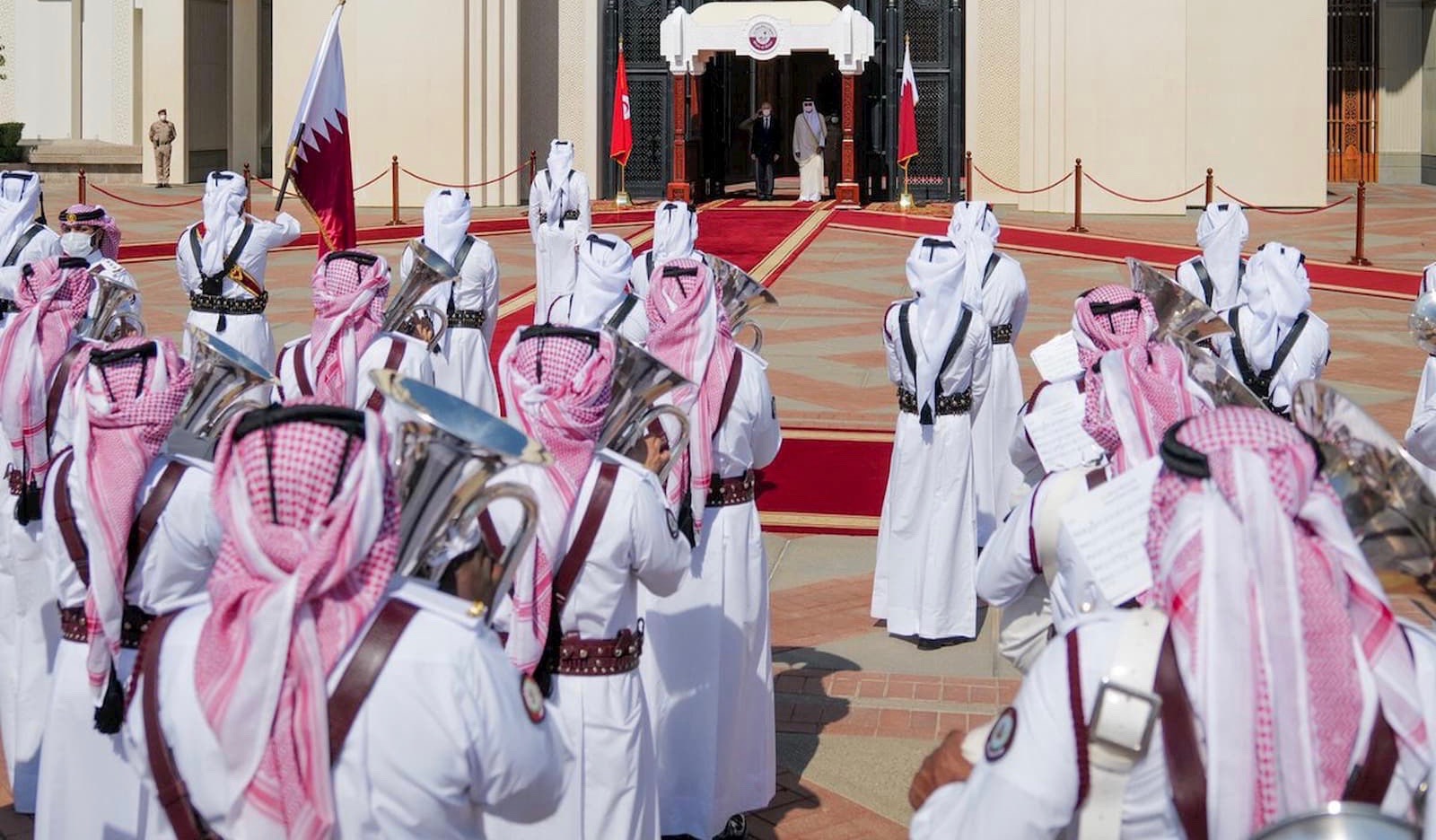 Thanking HH the Amir, the Tunisian President acknowledged Qatar's support for Tunisia in dealing with the COVID-19 pandemic. He also praised HH the Amir's recent announcement to hold the Shura Council elections in October 2021.

The discussions between the two leaders focused on bilateral cooperation and ways to enhance them across all spheres, in particular in politics, economic development, investment, health and education.

HH the Amir and President Saied also exchanged views on regional and international issues of mutual concern, especially the developments in Libya. 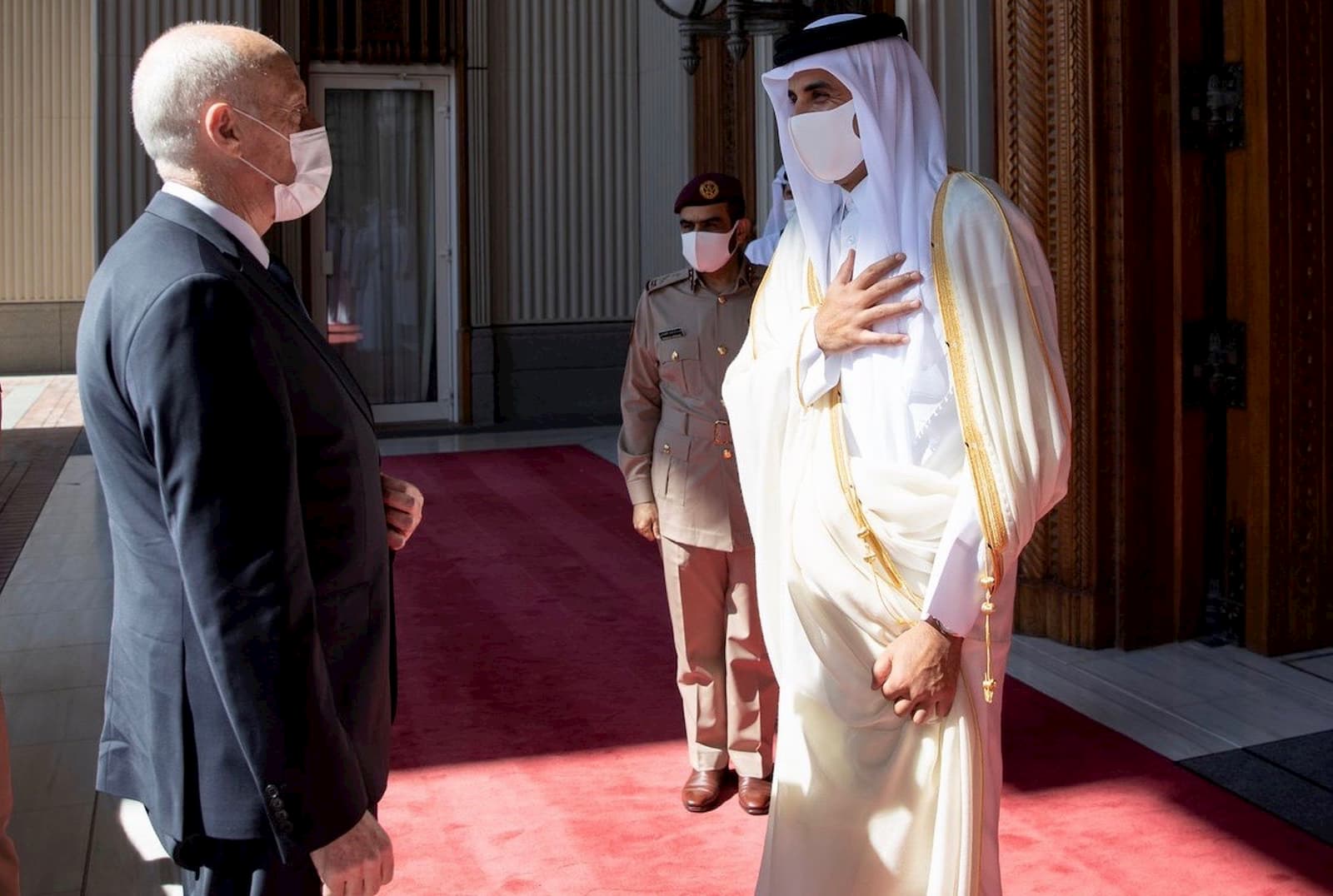 Several ministers from the Qatari side joined the session while from the Tunisian side, members of the official delegation accompanying the president were in attendance.

The Tunisian President had arrived in Qatar earlier on Saturday night. He was accorded an official reception ceremony.

HH the Amir also hosted a luncheon banquet at the Amiri Diwan in honor of the Tunisian president and the delegation accompanying him.