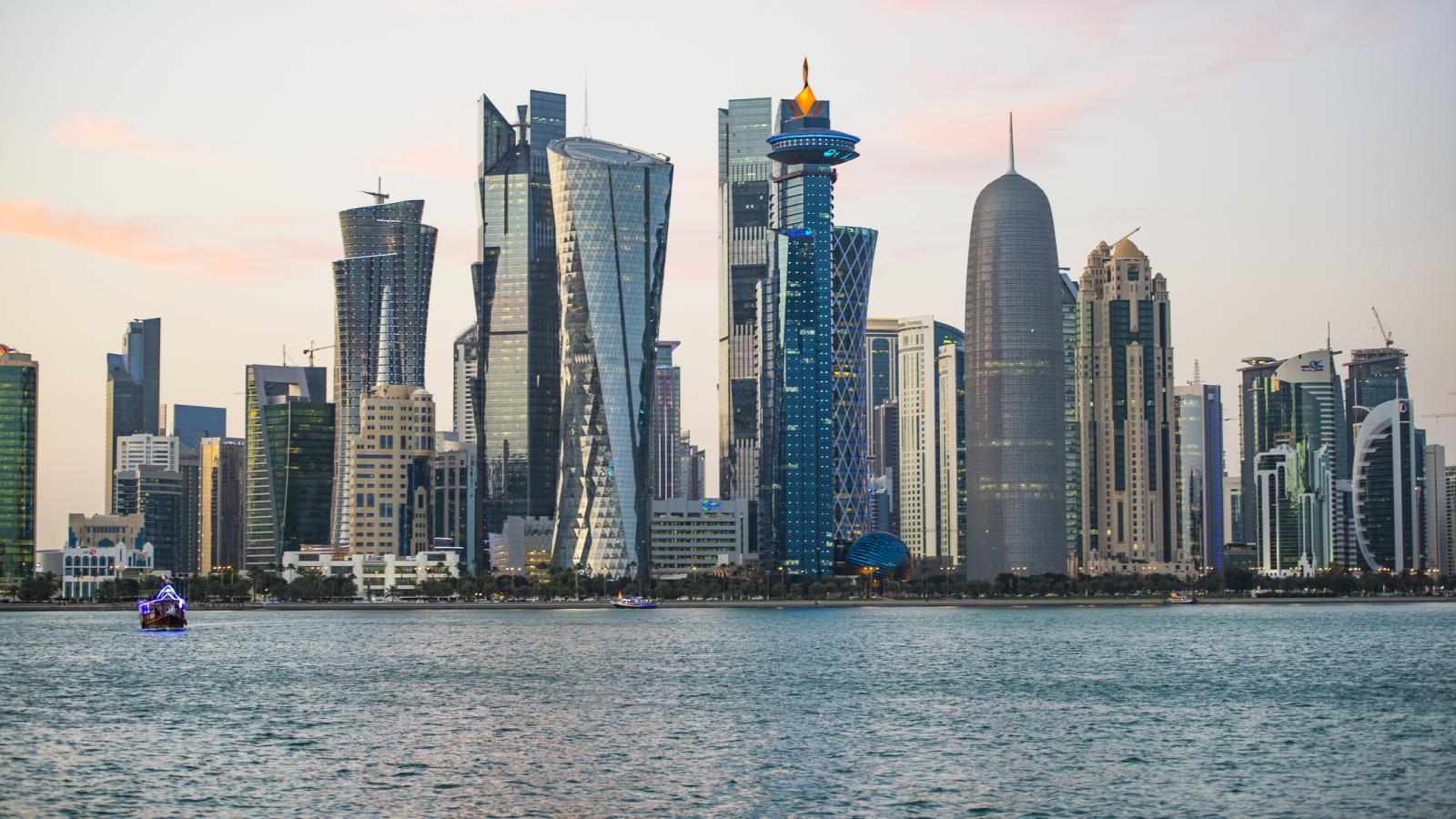 The end of the blockade with the signing of the Al-Ula declaration in January has ushered in a new phase of Gulf unity, growth, and prosperity.

As the Gulf States work toward strengthening ties, borders between Qatar, Saudi Arabia, UAE, Egypt and Bahrain were opened after nearly three and a half years with talks ongoing to resolve other issues.

In a recent interview with Bloomberg TV, Qatar’s Minister of Foreign Affairs Sheikh Mohamed bin Abdulrahman Al Thani confirmed that there had been progress in communication with the UAE.

“There is some communication, and we look forward to continue the discussion and we are ready to address any issues that they have with Qatar or Qatar have with UAE,” the Minister had said.

Qatar Airways also resumed flights to UAE with the first one from Doha to Dubai on January 27.

Now, to address the next phase since the signing of the Al-Ula Declaration, two official delegations from Qatar and UAE met for the first time after the end of the blockade.

The meeting between the two sides took place in Kuwait and looked into setting the mechanisms and procedures for cooperation.

Two official delegations from the State of Qatar and the UAE held their first meeting in Kuwait today to set mechanisms and procedures for the future phase, after the Al-Ula Summit Declaration in Saudi Arabia, which was issued on January 5. #QNAhttps://t.co/fr6eRpXhca

According to Qatar News Agency (QNA), the meeting reviewed ways of strengthening the joint work process of the GCC countries as well as achieving the aspirations of their people in terms of development, security and stability.

Both sides acknowledged Saudi Arabia for hosting the Gulf Summit that saw the signing of the Al-Ula Declaration.

The delegations also expressed their gratitude to Kuwait for hosting their first meeting and appreciated HH the Amir of Kuwait Sheikh Nawaf al-Ahmad al-Jaber al-Sabah’s support as well as his country's efforts toward advancing Gulf unity and cooperation.

By QLNews·0·6 days 54 min ago
The Primary Health Care Corporation (PHCC) has begun administering Moderna's COVID-19 vaccine in three of its health centers. These are Al Wajba, Lebaib, and Thumama.