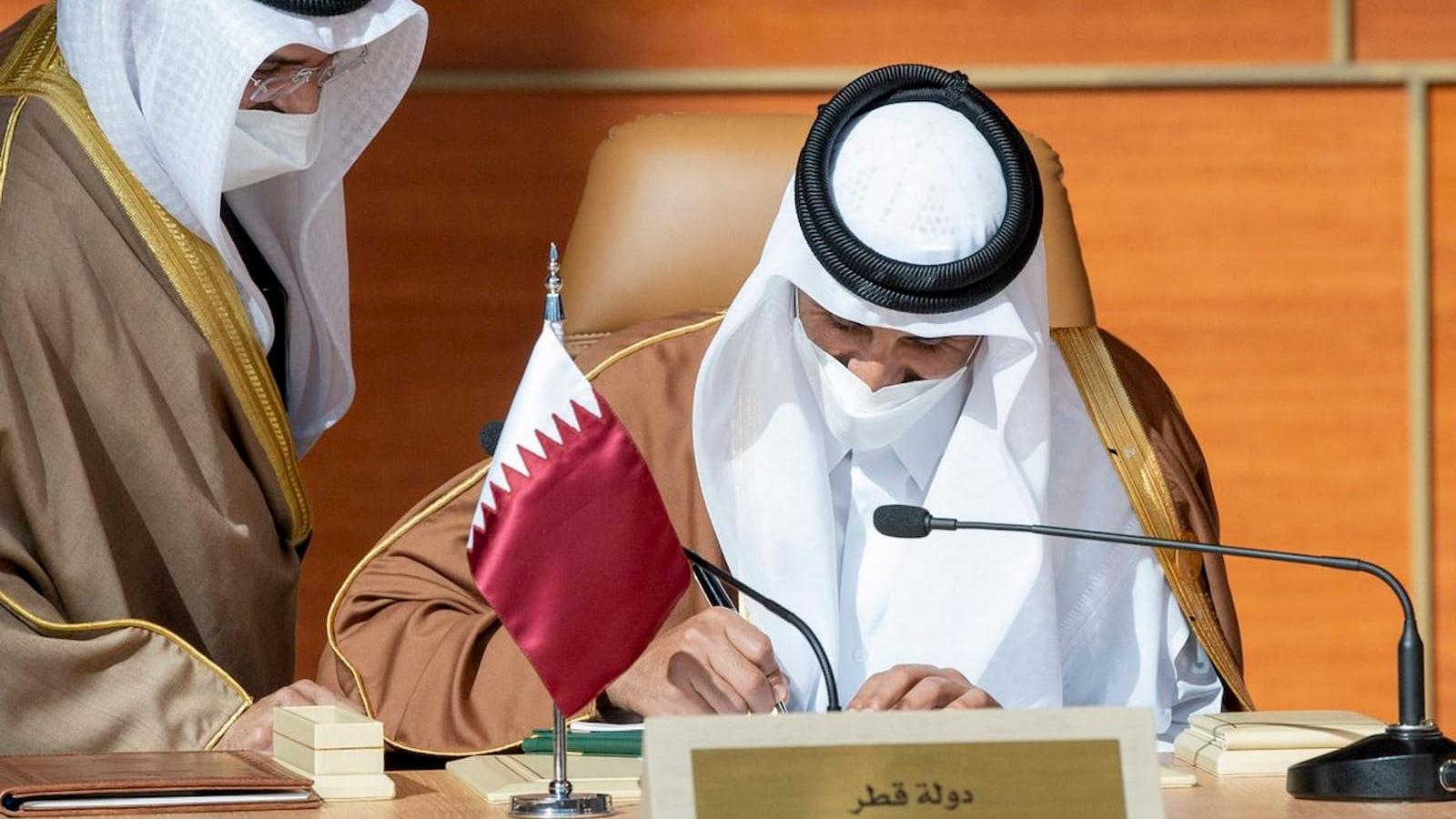 After more than three years of severed ties between Qatar and the four blockading nations (Saudi Arabia, UAE, Bahrain and Egypt), yesterday’s historic GCC Summit saw the countries sign the ‘Al-Ula Declaration,’ pledging to strengthen ties for the region’s prosperity.

In a statement by Qatar’s Ministry of Foreign Affairs, it was highlighted that Qatar welcomes this agreement, which took place on the sidelines of the 41st session of the Supreme Council of the Co-operation Council for the Arab States of the Gulf (GCC), held in Al-Ula Governorate in Saudi Arabia.

“This meeting comes in at this decisive moment as an extension of the joint work process in its Gulf, Arab and Islamic framework, and in favor of the supreme interest in a way that strengthens the bonds of friendship and brotherhood between peoples, anchoring the principles of good neighborliness and mutual respect,” the statement highlights.

The country has also lauded the steps taken by the US in the “convergence of views.”

The unity of the Gulf and its people has always been atop of Qatar’s priorities, the country stressed.

The statement also expressed Qatar’s aspiration “to achieve the ambitions of the GCC peoples for more solidarity, growth and stability.”

"Sensing the historical responsibility at this defining moment in the march of the Gulf Cooperation Council and in fulfillment of the hopes of our peoples, I participated alongside our brothers in the Al-Ula summit to heal the rift, and we all hope for a better future for the region. I thank the brothers in the Kingdom of Saudi Arabia for the generous welcome and I thank the brotherly State of Kuwait for its valued efforts," HH the Amir said in a tweet.