The incident involved the abandonment of a newborn baby who was left "in a trash can, concealed in a plastic bag, buried under garbage" at the airport, the GCO had mentioned.

The baby was rescued from "what appeared to be a shocking and appalling attempt to kill her."

Following this, an immediate search for the parents, including on flights in the vicinity of where the newborn was found, was launched. The search operations included examining a number of female passengers at the airport.

Today, the GCO revealed the preliminary findings of the investigation stating that "standard procedures were violated."

"Those responsible for these violations and illegal actions have been referred to the Public Prosecution Office," the GCO statement added.

In a tweet, HE the PM regretted 'the unacceptable treatment of the female passengers at HIA.'

He further assured that Qatar will hold those responsible for these acts to account.

We regret the unacceptable treatment of the female passengers at HIA. I assure you that we will hold those responsible for these acts to account. What took place does not represent Qatar’s laws or values. We will undertake all measures to prevent a recurrence.

"What took place does not represent Qatar’s laws or values. We will undertake all measures to prevent a recurrence," HE the PM stated.

The GCO statement also highlighted the "Government of the State of Qatar’s sincerest apology for what some female travelers went through as a result of the measures."

The statement further mentioned that this was the first of its kind incident at HIA, "which has served tens of millions of passengers without any issues like this before."

What happened is wholly inconsistent with Qatar’s culture and values. "Qatar is fully committed to the safety and security of all travelers arriving to or transiting through HIA."

Names of those sent for prosecution needs to be announced... What's the difference with Saudi khashoughi trials in this case?!!!

And I hope they are not just employees because such a decisions comes only from local Internal Forces head at the airport.

Names of those sent for prosecution needs to be announced... What's the difference with Saudi khashoughi trials in this case?!!!

And I hope they are not just employees because such a decisions comes only from local Internal Forces head at the airport.

One more thing, countries values always show at instant challenging situations like this; apparently the trialing to your stuff wasn't good enough or what happened was really coming from those local values 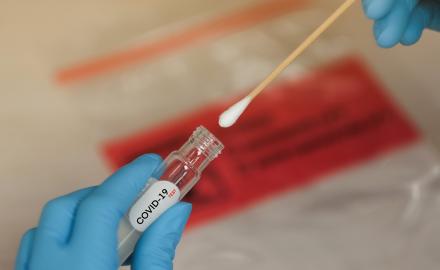 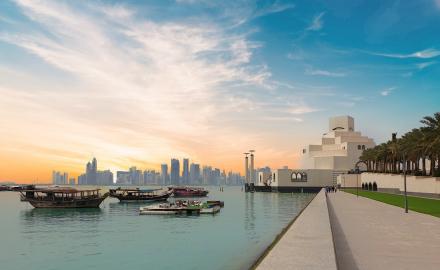 Qatar Museums announce a series of activities for December