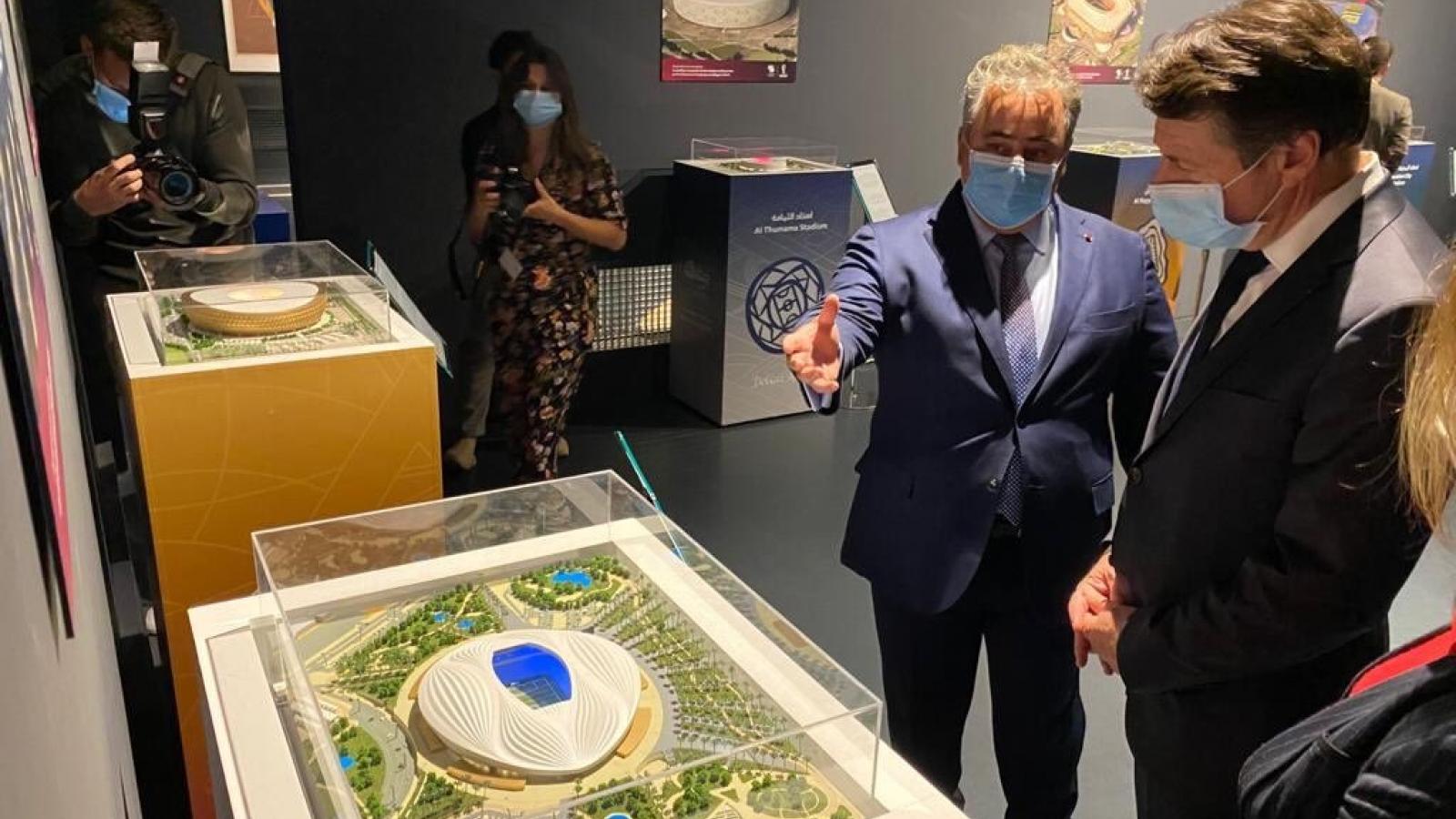 HE Sheikh Ali bin Jassim Al-Thani, Ambassador of the State of Qatar to the French and HE Mayor of Nice, Christian Estrosi has inaugurated an exhibition at the National Sports Museum, as part of the activities of the Qatar-France year of culture 2020.

The opening ceremony was attended by the Director of the National Sports Museum Marie Grasse, a group of French personalities, parliamentarians, and a number of journalists.

During the ceremony, the Qatari Ambassador delivered a speech in which he spoke about the innovative designs of the stadiums which symbolize the Qatari culture and ancient history of the region while responding to sophisticated engineering, technical, and aesthetic requirements.

Ambassador of Qatar to French Republic and Mayor of Nice have inaugurated an exhibition of models of eight world-class stadiums dedicated to hosting the 2022 FIFA World Cup matches, at the National Sports Museum, as part of activities of Qatar-France year of culture 2020. #QNA pic.twitter.com/vIZr2PLzGX

During his speech, the Ambassador also added that the design of the upper stands in some stadiums are in the form of removable units so that their capacity is reduced after the end of the world cup and the donation of a number of seats, to develop sports projects in developing countries and contribute to spreading the passion for this sport in different parts of the world.

This makes these engineering innovations coupled with a spirit of determination to make the FIFA World Cup 2022 a true driver of social and human development and assured that fans will be able to reach the matches via modernized roads, such as Doha Metro or an environmentally friendly light transport service.

The Ambassador expressed his readiness to strengthen cooperation with the city of Nice in general and its Sports Museum in particular and to organize joint activities that contribute to enriching the history of the sport, which remains one of the most important means of promoting dialogue and peace among peoples.

The Ambassador thanked the museum officials for organizing this exhibition, which constitutes an occasion to express the distinguished partnership between Qatar and French in all fields.

The Mayor of Nice expressed his admiration for the continuous preparations that are taking place in the World Cup projects, considering it evidence that the World Cup 2022, the first of its kind in the Arab world, will be legendary and exceptional by all standards.

Previously, the models of the Qatari stadiums intended were displayed at the Arab World Institute in Paris and Cannes and were appreciated by French officials and the public. 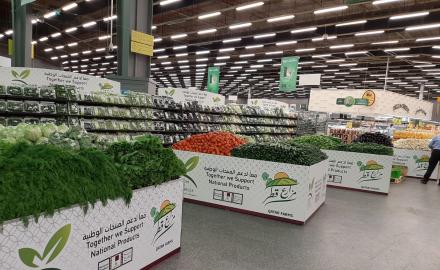 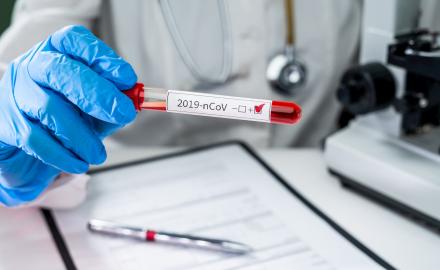