Ever since its establishment Qatar Fund for Development (QFFD) has been playing an instrumental role in supporting Qatar's humanitarian endeavors.

The $50 million deal seeks to end the epidemics of Aids, tuberculosis and malaria by 2030 thereby contributing to the United Nations (UN) Sustainable Development Goal 3: Ensure healthy lives and promote well-being for all at all ages.

QFFD has made great efforts to alleviate the suffering of vulnerable communities with the vision of making their lives better.

This was emphasized by Qatar’s ambassador to Mexico, Mohamed bin Jassim Al Kuwari in a media dialogue between Qatar's embassy in Mexico City. 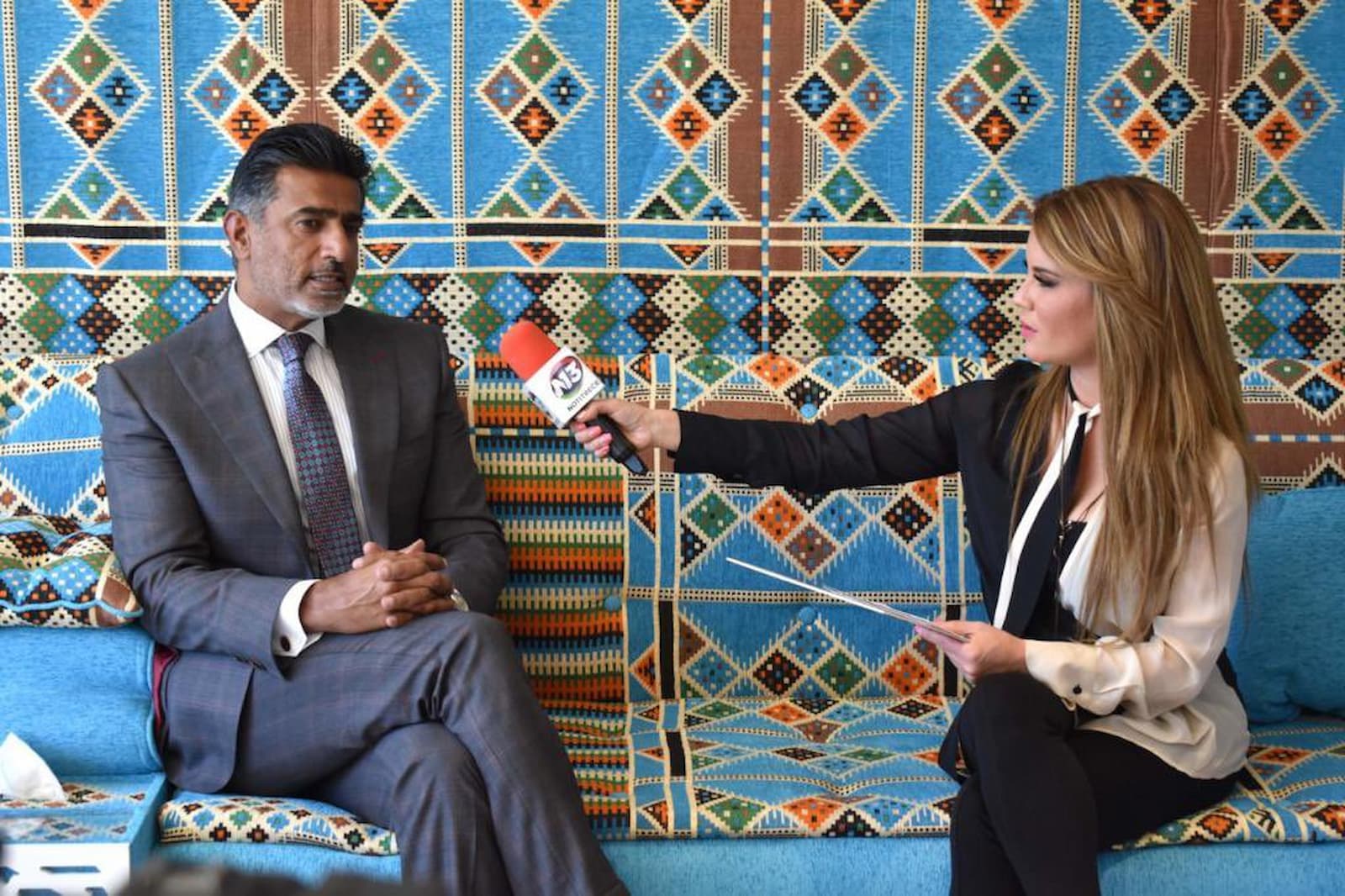 During the session, the Qatari ambassador hailed QFFD efforts in advancing the 2030 Sustainable Development Plan.

The Minister of Economic Development in the government of Mexico City Fadlallah Aqbani Hunaidiin was also present on the occasion.

The session kicked off with an introductory video that shed light on QFFD’s role as “a leading Qatari governmental institution in sustainable development projects, and for supporting vulnerable people by promoting educational, health, infrastructure and humanitarian projects,” Qatar’s Ministry of Foreign Affairs (MOFA) described in a statement.

Ambassador Al Kuwari then presented an overview of some of the fund’s projects created to support the 2030 Sustainable Development Plan.

He drew attention to QFFD’s $50 million donation to the Lives and Livelihoods Fund, and a total amount of $577 million distributed in as many as 87 countries across the world.

QFFD’s focus on achieving peace and prosperity to support sustainable development projects was also highlighted during the session. With this the fund “saved thousands of lives from cholera and diseases caused by wars.”

“QFFD is considered a pioneering institution at the international level in the areas of supporting societies around the world,” the Minister of Economic Development, Hunaidiin said.

He recognized the embassy's initiative as an important step to highlight these efforts and affirmed that Qatar is an important economic hub for Mexico, particularly for the country's businessmen.