Qatar's second edition of the annual Local Dates Festival kicked off on Thursday at Souq Waqif and was an instant hit among residents.

The opening day witnessed around 2,500 visitors and sold about 7,000kg of fresh dates, according to a report on The Peninsula.

The festival comes as part of Qatar's keen interest in supporting and encouraging Qatari products. The festival is also in line with Qatar's efforts to achieve food security and its eagerness to develop the agricultural sector.

Around 57 local farms are participating in the festival, which is being organised by the agricultural sector at the Ministry of Municipality and Environment (MME) with the patronage of the Souq Waqif management. In a press statement on the sidelines of the festival, HE Mohamed bin Abdullah al-Rumaihi said the ministry is organising such festivals to support local farmers and will continue to distinguish them year after year, the official Qatar News Agency (QNA) reported.

The festival was organized based on the directives of His Highness the Emir Sheikh Tamim bin Hamad al-Thani and HE the Prime Minister and Minister of Interior Sheikh Abdullah bin Nasser bin Khalifa al-Thani.

At the festival, visitors can purchase popular local varieties of dates including Khalas, Shishi, Khanizi, Barhi and others.

If you would like a date palms in your backyard, young date palms are also being sold for QAR250 each.

The festival is on till Aug 5 and is open to public from 4pm to 10pm. 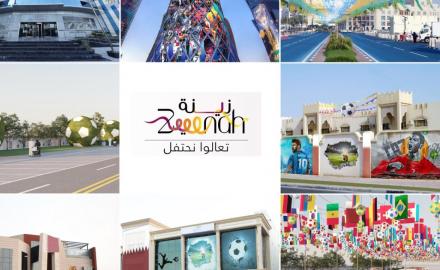 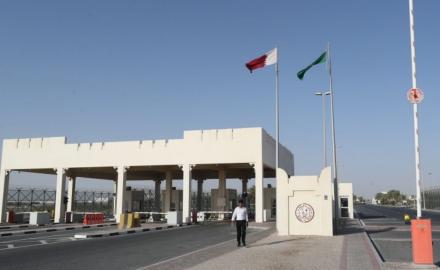