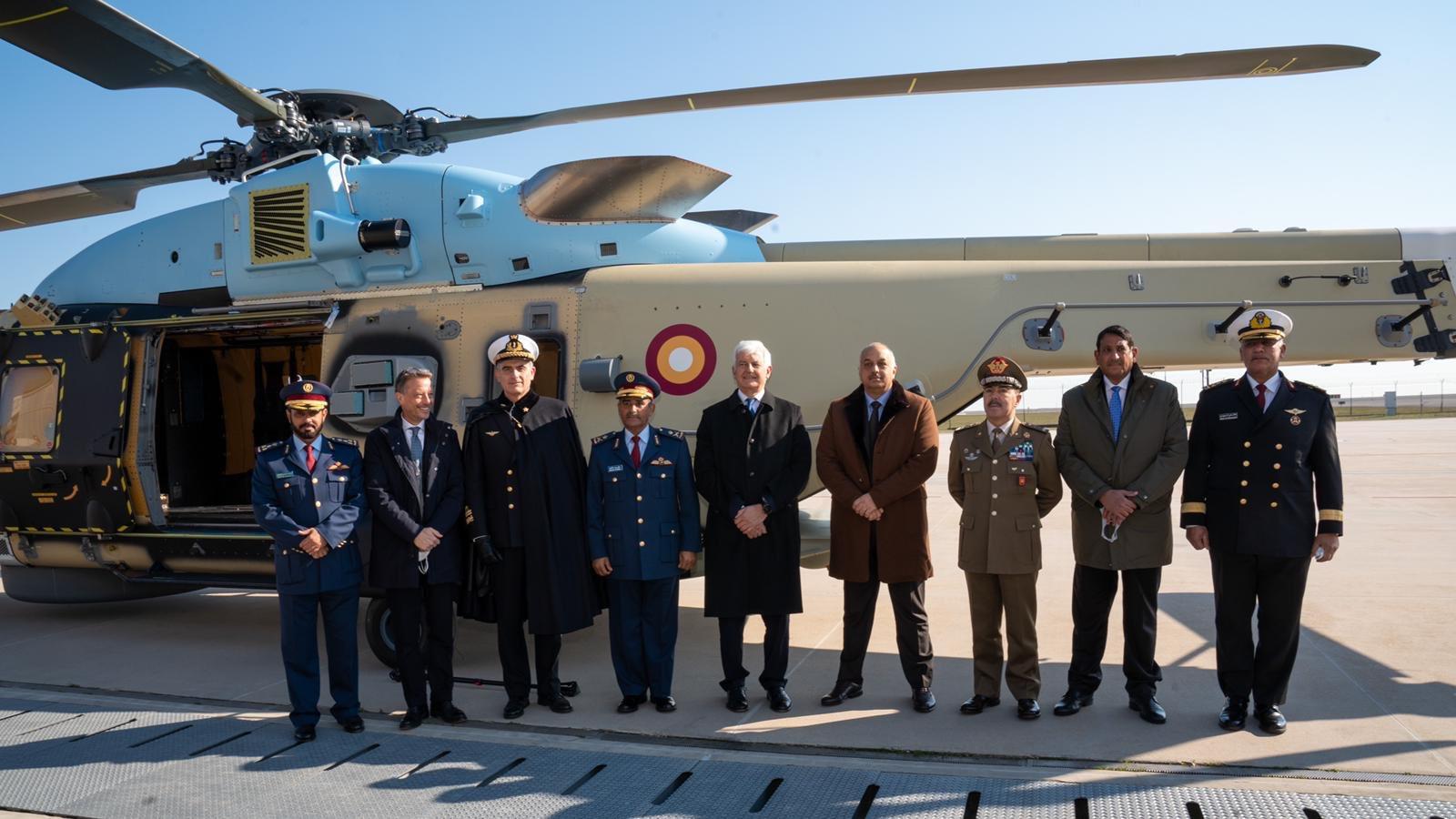 Qatar has maintained a strong focus on boosting its defense capabilities in recent years.

The country has inked several deals with the United States, the United Kingdom, France, and Italy among others to cooperate in the fields of defense and security.

Just this week, Qatar’s Ministry of Defense (MoD) announced that it had inaugurated the second corvette warship at a ceremony held in the Italian city La Spezia. This is the second of four corvettes that Italian shipbuilding company Fincantieri has agreed to manufacture for the Amiri Naval Forces. 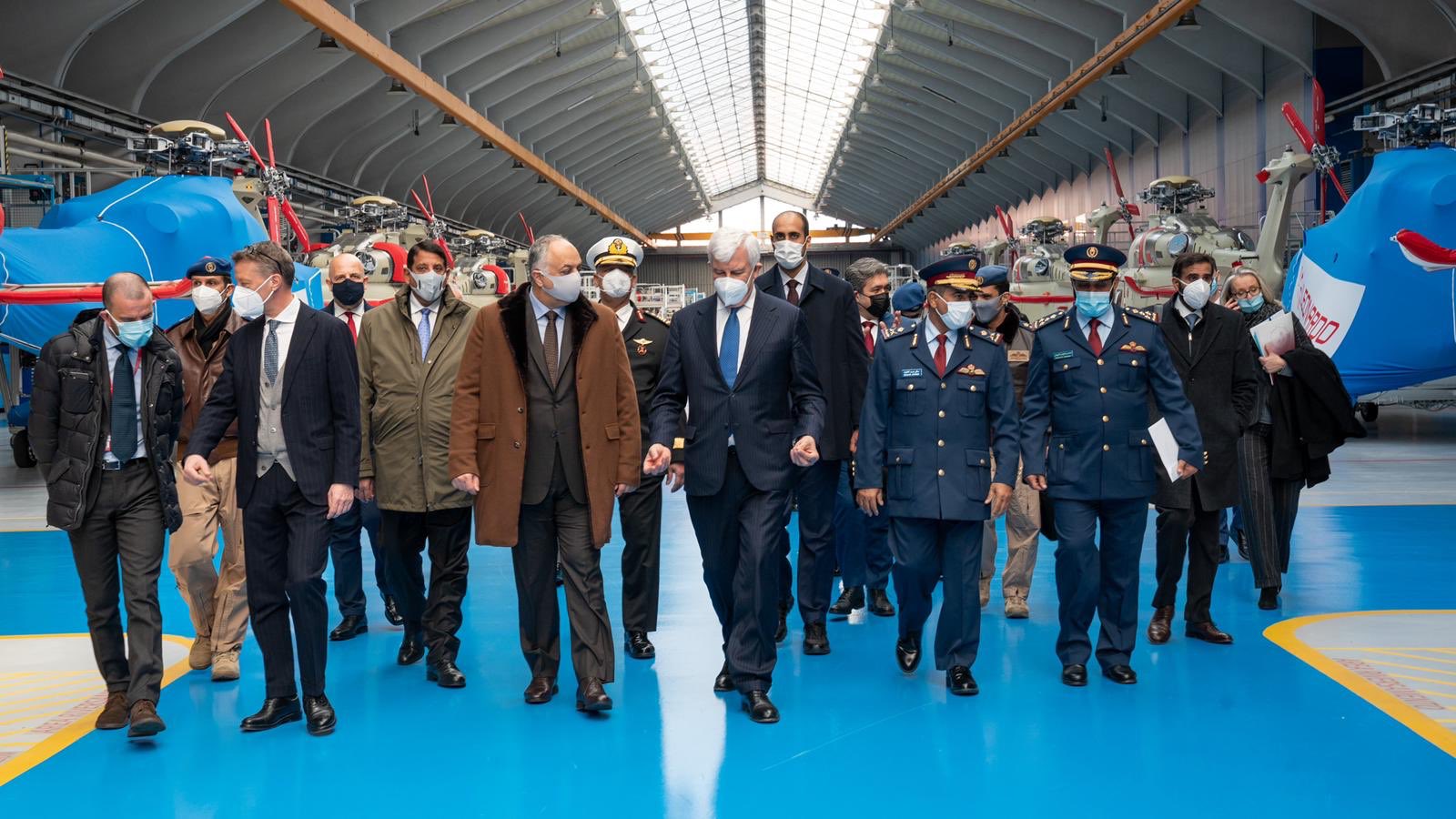 The first visit was at the factory in the city of Varese where he met with the CEO of Leonardo, Alessandro Profumo.

During the visit, HE the Minister reviewed the assembly line of the Qatari Amiri Air Force's AW169 twin-engine aircraft that weighs 4.5 tonnes.

The aircraft is equipped with a unique cabin management system, which allows passengers to use multiple devices on board and ensures that all power systems can be used even if the engine stops running, MoD said in a statement.

As part of his visit, HE Al Attiyah also inaugurated the NH90 helicopter with its first flight.

This came at his visit to the second Leonardo factory in Tessera. 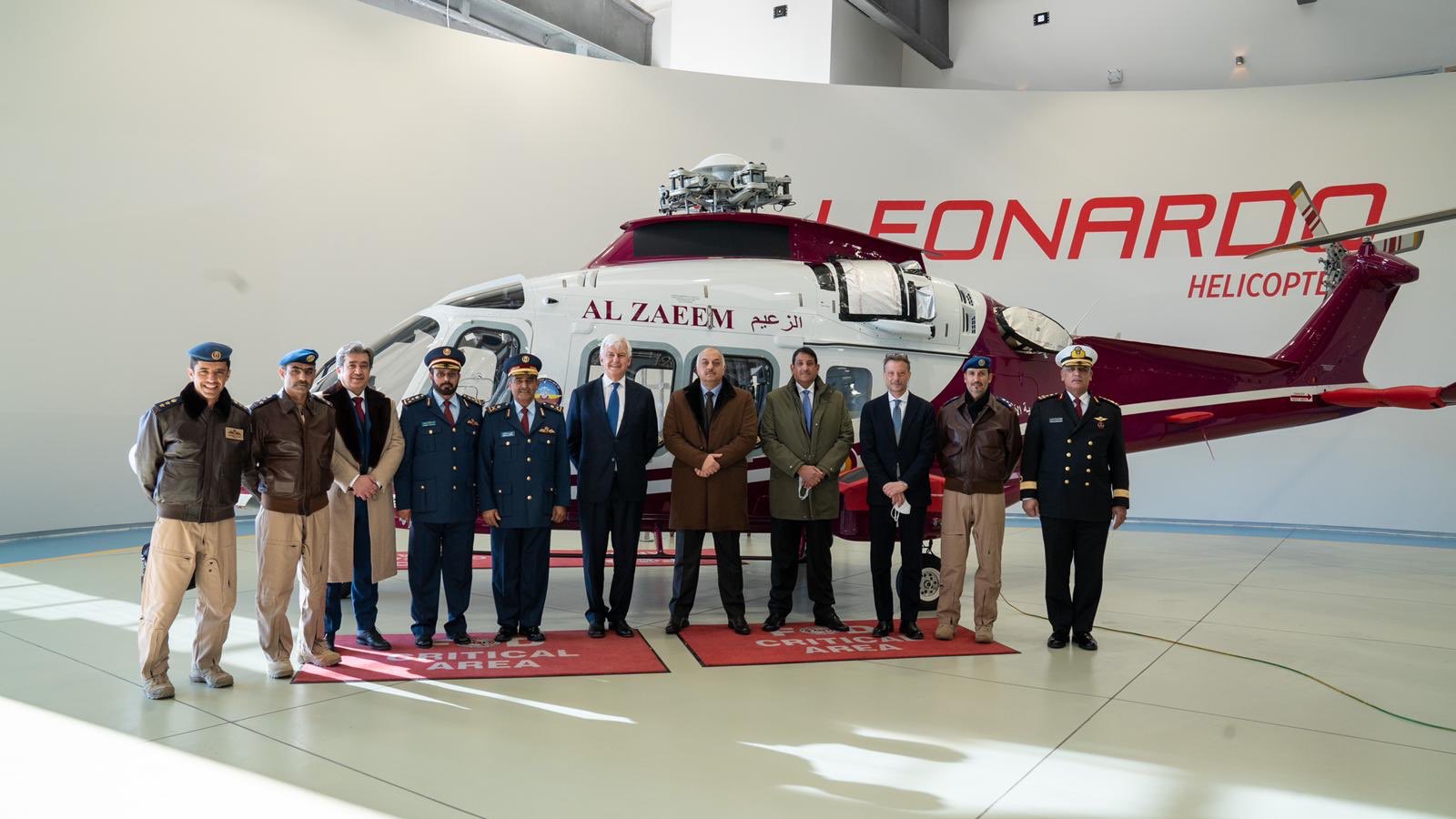 This aircraft is also used for special forces operations, searches and rescue, medical evacuation, and various other purposes such as counter-terrorism, command and control, government transportation and natural disasters.

The NH90 comes with a digital cockpit as well as an advanced control system to enhance pilots’ ability to analyze flight data. It is also equipped with night vision systems and features high safety standards.