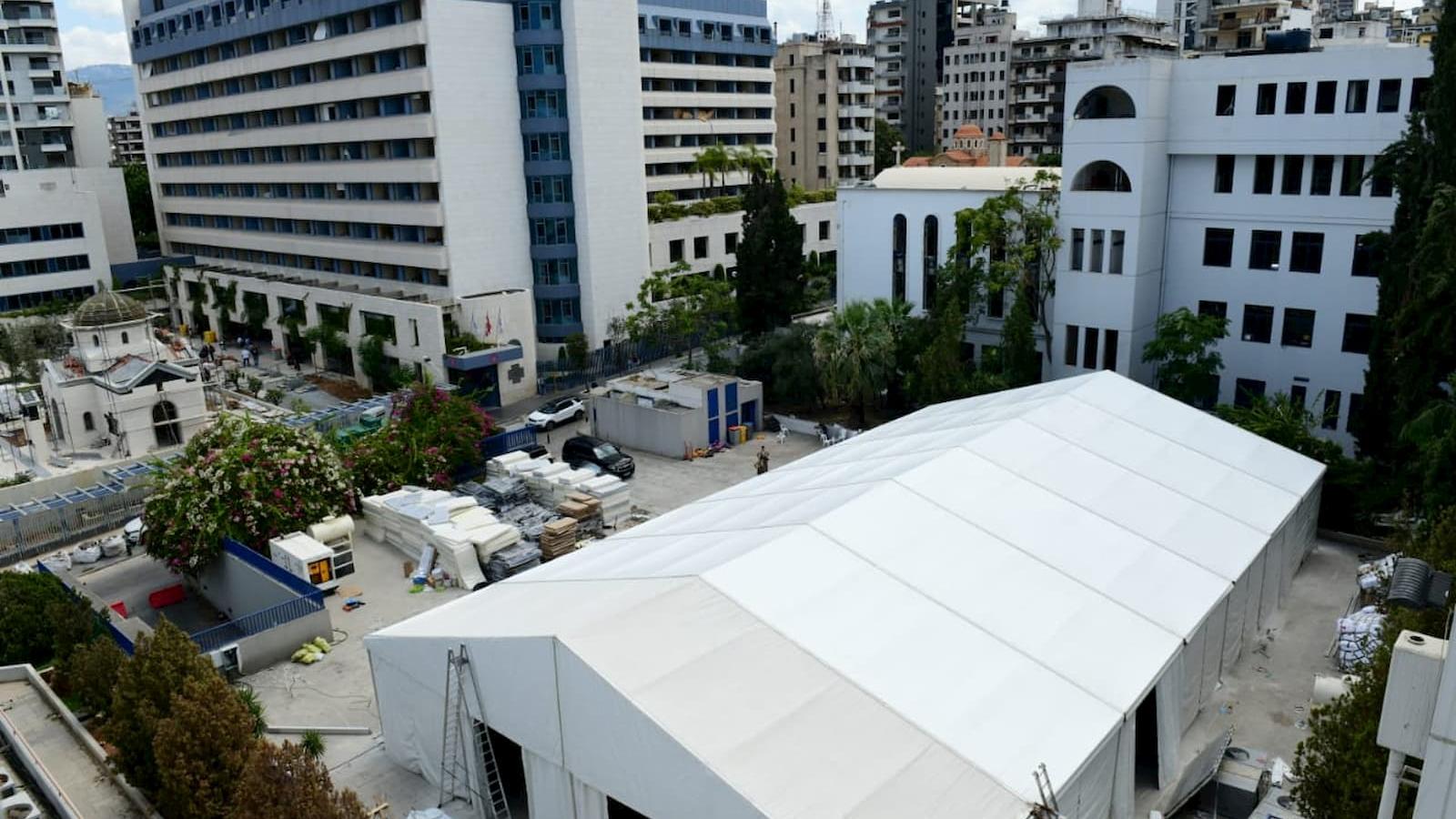 Part of Qatar's immediate response to the Beirut Explosion on August 4, 2020, was sending urgent medical assistance to the Lebanese capital to help those affected.

The large-scale devastation in Beirut has resulted in dozens of casualties, overcrowded hospitals, destruction of the wheat stock, and disruption of life in entire districts.

Qatar’s leadership, its people, and several companies continue to pour out support in the form of humanitarian aid and donations to help alleviate the suffering of the Lebanese people.

One of the two field hospitals sent by Qatar is due to be operational and receive those affected and injured in the explosion as of Tuesday, according to a statement by the Ministry of Foreign Affairs. 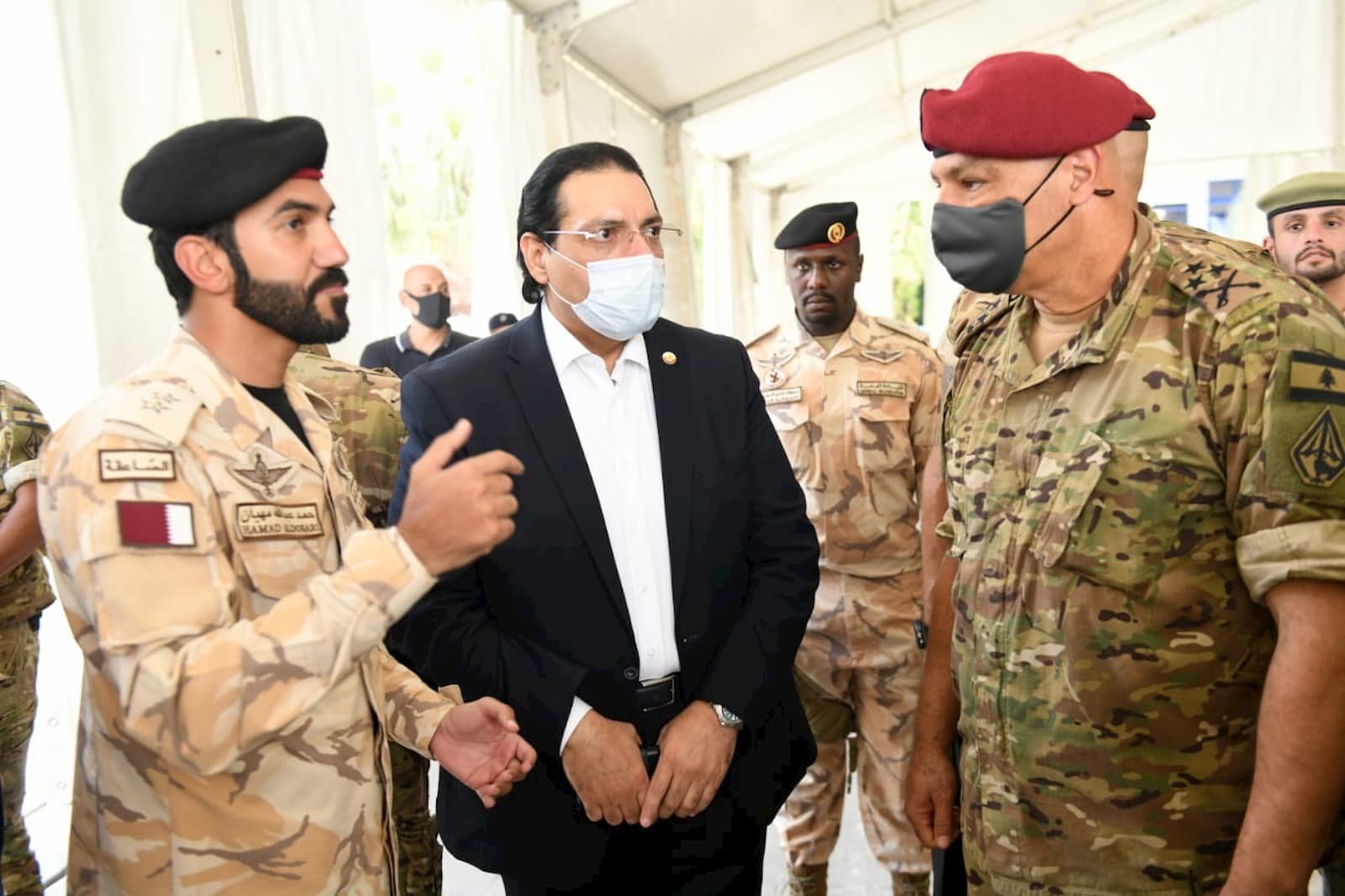 Yesterday, the Commander in Chief of the Lebanese Armed Forces General Search Joseph Aoun inspected the field hospital set up by Qatar in Al Roum Hospital.

He was accompanied by HE Qatar's Ambassador to the Lebanese Republic Mohammed Hassan Jaber Al Jaber, as well as some diplomats and a delegation from the army command.

The Lebanese Army Commander was briefed on the progress of the field hospital, which will be fully equipped with complete medical equipment and supplies and is due to receive the injured and those affected as of Tuesday.

Earlier, Qatar's Regulatory Authority for Charitable Activities (RACA) confirmed that over QR94million have been raised by the country under the 'Lebanon in Our Hearts' campaign.

His Highness the Amir Sheikh Tamim bin Hamad Al Thani also urged the international community to stand by the Lebanese people and provide support to them amid the extremely grave conditions.