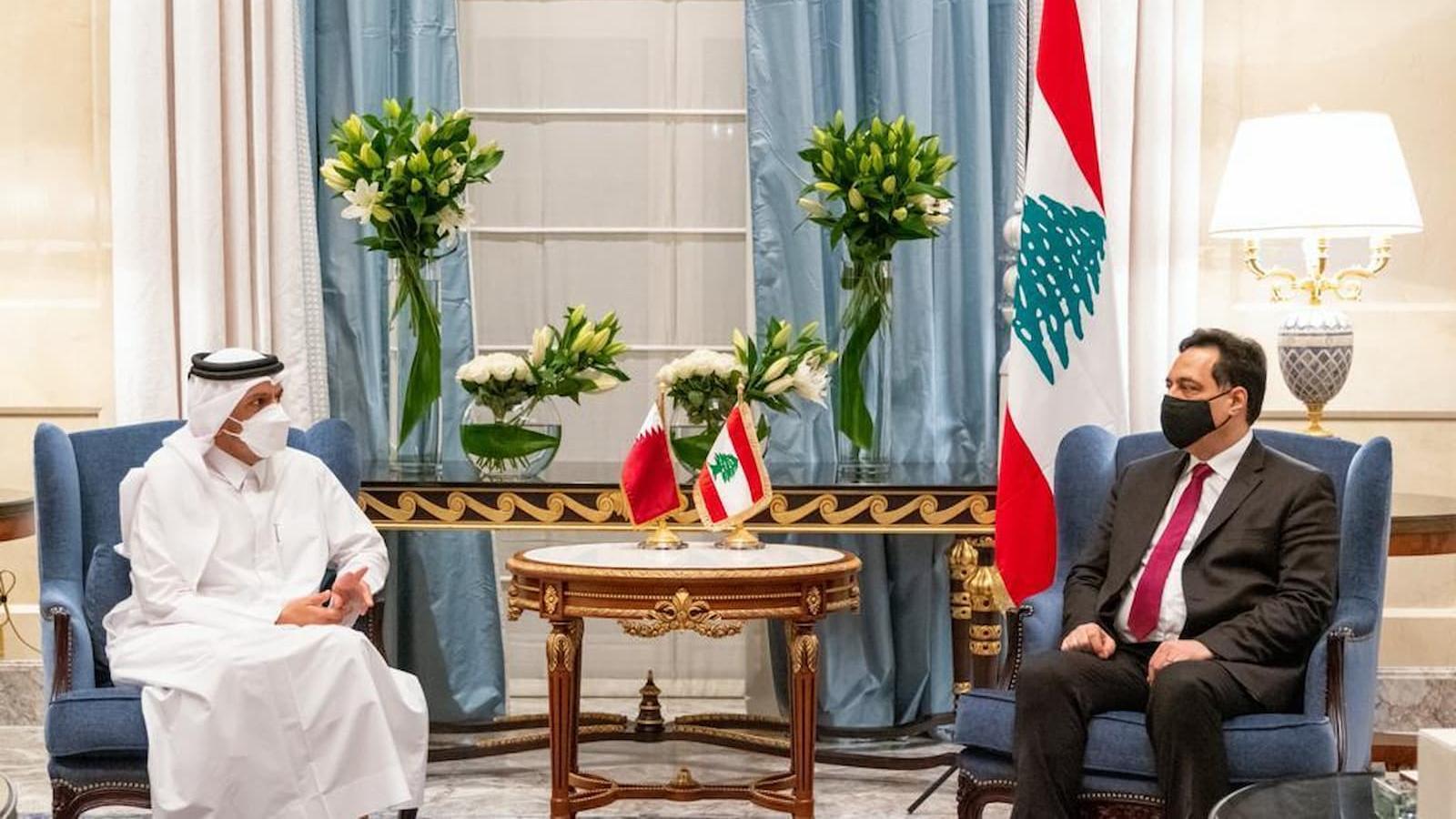 The meeting between the two ministers focused on bilateral cooperation between Qatar and Lebanon.

Additionally, HE Sheikh Mohamed and Dr Diab exchanged views on the most recent developments in Lebanon and in the region.

Upon his arrival in Doha yesterday, the Lebanese minister, as well as the delegation accompanying him, were welcomed by HE the Minister of State for Foreign Affairs Sultan bin Saad Al Muraikhi and the Charge d’Affaires of the Lebanese Embassy in Doha Farah Berri.

During his visit, the Caretaker Lebanese PM also met with HE Qatar's Deputy Prime Minister and Minister of State for Defense Affairs. The two ministers discussed Qatar-Lebanon relations and ways to strengthen them further.

Caretaker Prime Minister of the Lebanese Republic, who is visiting the country, met Deputy Prime Minister and Minister of State for Defense Affairs. They reviewed the bilateral relations between the two countries and ways to enhance them. #QNAhttps://t.co/tzy91JbjdJ pic.twitter.com/13LgwV4kqg 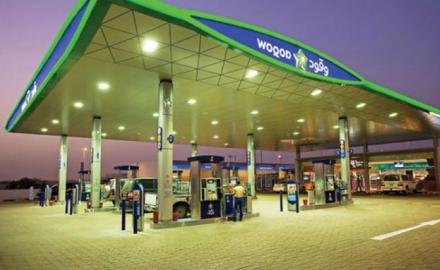 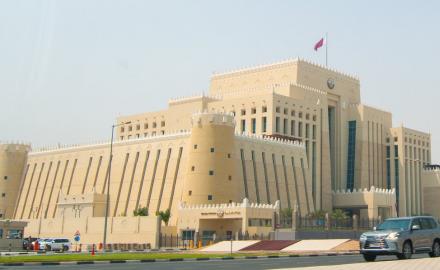