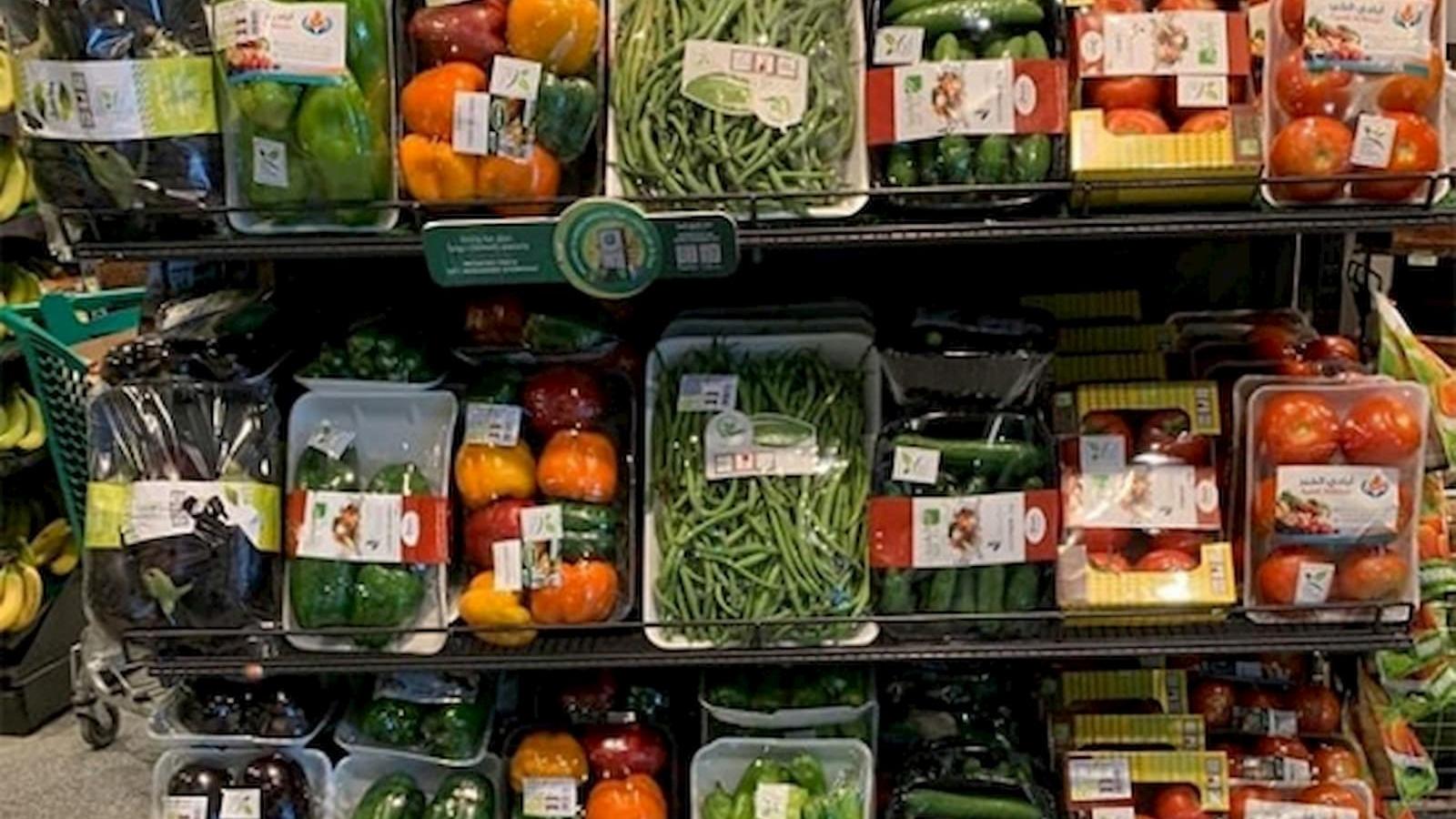 Significant increase in sales of Qatari vegetables during 2020

Food security has been one of the prominent areas of focus for Qatar, even more so since the last few years.

In addition to diversifying its import sources, the country has been working diligently to bolster local food production in a bid to meet the needs of the citizens and residents.

As it continues to harness all its energies to achieve greater food security under the National Food Security Strategy, it has introduced several initiatives to help market locally-grown products that continue to witness greater demand.

Two such programs, launched by the Ministry of Municipality and Environment (MME) in 2017 and 2018 respectively were the Premium Qatari Vegetables and Qatar Farms programs.

The two programs recorded a significant increase in sales of Qatari vegetables during 2020, it was announced by MME.

MME had initiated these programs in conjunction with the Ministry of Commerce and Industry (MoCI) to enhance local marketing operations and support farmers to market their products.

The programs help Qatari farmers to display their high-quality, locally-grown vegetables at affordable prices to consumers, minimizing the need for an intermediary, or paying the farmer any financial commissions in return.

The Premium Qatari Vegetable program began in January 2017 with the participation of 16 farms in Al Meera branches only. After its huge success, the program was introduced at other malls in December the same year and as many as 150 farms took part in it.

The Qatar Farms program was launched in March 2018 at four major malls in Qatar and witnessed good sales.

By QLNews·0·6 days 39 min ago
The Primary Health Care Corporation (PHCC) has begun administering Moderna's COVID-19 vaccine in three of its health centers. These are Al Wajba, Lebaib, and Thumama.