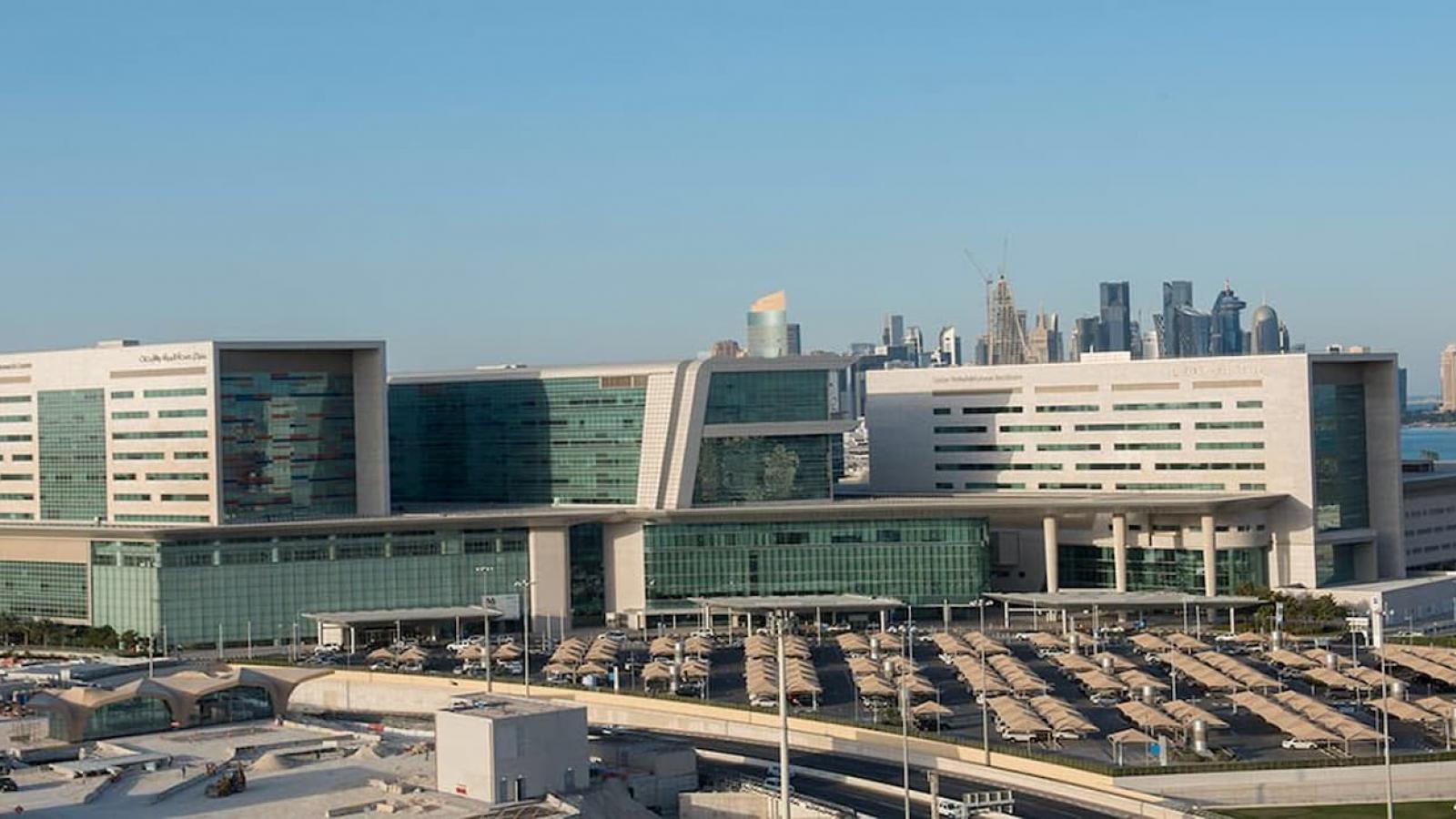 Qatar’s healthcare system, which has been consistently ranked as the best in the region, boasts highly qualified medical and allied health professionals.

Six researchers from Hamad Medical Corporation (HMC) have made it to a Stanford University list featuring the top two percent of researchers worldwide.

HMC researchers and experts in dermatology, general medicine, oncology, emergency and critical care and microbiology have been named in this list.

According to a statement by HMC, the Stanford University team analyzed millions of scientists worldwide to systematically rank the most influential by scientific field.

Commenting on this accomplishment, Qatar’s Minister of Public Health Her Excellency Dr Hanan Mohamed Al Kuwari said, “Congratulations to all who have been named in [the] prestigious global list - this is a tangible representation of our commitment to becoming an Academic Health Center and integrating health, research and education.

“It is a great achievement to be recognized as being at the forefront of world leading research that truly makes a difference to the lives of our patients.

“Innovation and a commitment to research drives improvement of health outcomes and has clear patient benefits and this is something we are continually striving toward,” she said.

Professor Steinhoff said it was an honor to be named in the list that has been taken from the almost seven million active researchers and scientists worldwide.

“Considering more than 200 fields of scientific study and 176 subfields were included in this list, this represents an unbiased vindication from a very credible external source of the high quality and high impact research that is being undertaken here at HMC,” he commented.

By QLNews·0·6 days 59 min ago
The Primary Health Care Corporation (PHCC) has begun administering Moderna's COVID-19 vaccine in three of its health centers. These are Al Wajba, Lebaib, and Thumama.