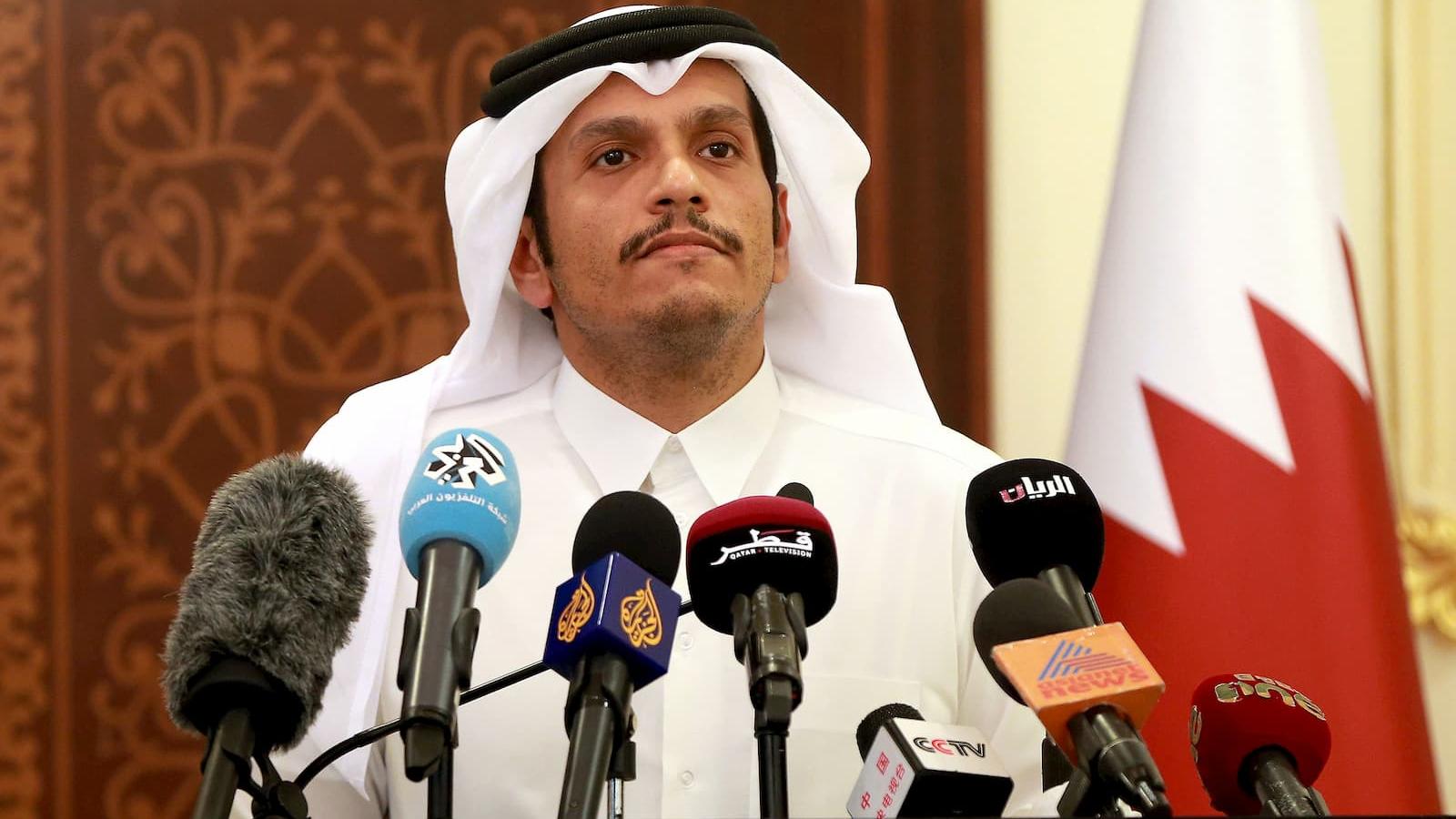 Some progress in communication with UAE, says Qatar's FM

The end of the blockade with the signing of the Al-Ula declaration earlier this month has ushered in a new phase of Gulf unity, growth and prosperity.

As the Gulf States work toward strengthening ties, air, land and sea borders have been opened between Qatar, Saudi Arabia, UAE, Egypt and Bahrain after nearly three and a half years. Talks are ongoing to resolve other issues.

In an interview with Bloomberg TV, Qatar’s Minister of Foreign Affairs Sheikh Mohamed bin Abdulrahman Al Thani confirmed that there has been progress in communication with the UAE.

“There is some communication, and we look forward to continue the discussion and we are ready to address any issues that they have with Qatar or Qatar have with UAE,” the Minister said.

“We have resumed the flights already,” Sheikh Mohamed added.

He mentioned that Qatar and UAE are in direct communication and have been making efforts to address outstanding issues.

“Here in Qatar, we are forward looking,” the FM said. “We don’t need to be a hostage of the past.”

Sheikh Mohamed further said that Qatar’s foreign policy has been based on principles and these principles have never changed.

By QLNews·0·1 week 56 min ago
In order to ensure the safety of society and an effective vaccination process, MoPH had explained that invitations for the vaccination will be sent in a gradual and phased manner.

By QLNews·4·5 days 23 hours ago
Qatar's national team player and Al Duhail's forward, Almoez Ali, has recently been appointed a national ambassador for the United Nations Educational, Scientific and Cultural Organization (UNESCO) to support football as a global heritage of humanity.

By QLNews·0·6 days 3 hours ago
The Primary Health Care Corporation (PHCC) has begun administering Moderna's COVID-19 vaccine in three of its health centers. These are Al Wajba, Lebaib, and Thumama.

By QLSports·2·1 week 5 days ago
The 2020-21 season QNB Stars League’s Week 16 fixtures, held on Saturday and Sunday (February 13 and 14, 2021), witnessed hot action. A total of 11 goals were scored over six matches, all of which ended in victories.
Post to Forum
Sponsored Posts