Aakash Jayaprakash, a researcher working on the Migrant Worker Welfare Initiative, has started an online campaign to make people more aware of the labour issues in Qatar.

He has been encouraging residents of Qatar to play their part in addressing the labour issues, and recently wrote a piece for local website Just Here.

He also started the #whatiwilldo Twitter campaign, and many people are sharing ideas on how they plan to help fix these problems.

Jayaprakash says that the "blame is often placed squarely on the Qatar government, with little exploration of the many facets of the problem".

For example, anyone who is witness to a violation of the labour law, like confiscation of passports and non-payment of wages, they should report this to the Ministry of Labour and Social Affairs.

The hotline for the ministry is 800 6611, or emails can be sent to pr@mol.gov.qa highlighting details of the complaint.

But apart from that, there is a lot that each one of us can do in a small way.

A video has also been circulating through social media about some of the issues workers have been facing and how Jayaprakash has been dealing with it. Here's what people are talking about #whatiwilldo on Twitter:

#whatiwilldo is never pretend it's ok when I see a migrant worker being mistreated. I will talk, I will act, I will say something

#whatiwilldo I'll do my best to empower and educate them about their rights. #MigrantRights #laborworkers #Qatar

Is these Email are working ? , How do we relay these departments , are they efficient to deal with highly rich Qataries ?

I m looking for Qatar Labours rights written in Bhojpuri language , Is there anyone can help me .

By aminanijasvv• 7 years 4 months ago.

By pirate lover• 7 years 4 months ago.

By ramandasan• 7 years 4 months ago.

what will you do without them!

By Qatar Living·0·2 weeks 18 hours ago
We have compiled a list featuring most of the approved private health facilities based on the cost of the COVID-19 PCR tests and result time available in Qatar.

By Qatar Living·0·3 weeks 22 hours ago
Easily one of the most adored stores in Qatar, Jarir Bookstore, is offering a plethora of delightful products under its biggest Back to School promotion, amongst other exciting new launches
Post to Forum
Sponsored Posts 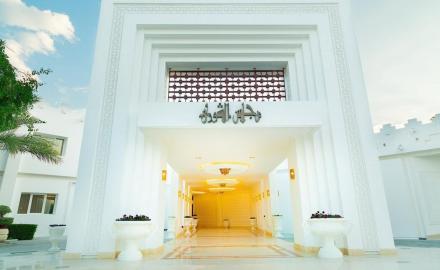 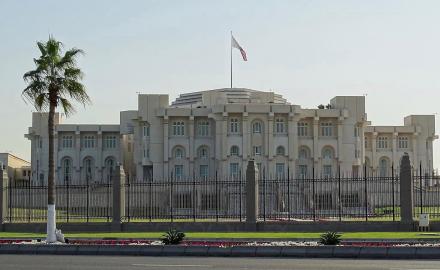 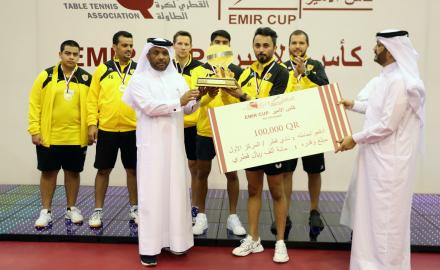