Masked men have robbed two Qatari women and their driver on a motorway near Paris, taking valuables worth $5.6m, police sources say.

The sisters had just left Le Bourget airport on Monday evening when they were forced off the road and sprayed with tear gas.

"Everything in the vehicle: jewels, clothes, luggage" was taken, a police source told AFP news agency.

A source who spoke to French digital TV station BFMTV said the women's car had been forced to stop near a service station.

In August 2014, heavily armed men attacked a convoy of cars belonging to a Saudi prince, stealing €250,000, police said at the time.

The convoy had been heading through northern Paris on its way to Le Bourget late on a Sunday evening when it was attacked.

This is what US detectives related to insurance companies of Kim Kardashian's incident also feel.

By britexpat• 5 years 8 months ago.

Its all relative.. If you are extremely wealthy , the 5.6 million in jewelrey and cash is not a lot ..

how come they carried 5.6m valuables, it's too much to be carried on a trip

Then what was Paris police doing.it think they're advanced in surveillance security then how can't they catched?

Paris police department must take responsibility to reconcile their valuables.

Happy to hear sisters are well.

Then what was Paris police doing.it think they're advanced in surveillance security then how can't they catched?

Paris police department must take responsibility to reconcile their valuables.

Happy to hear sisters are well.

By britexpat• 5 years 9 months ago.

Getting all too common. Hope they are safe and well. 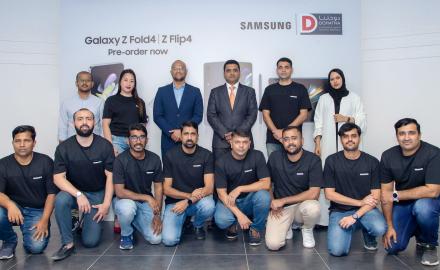