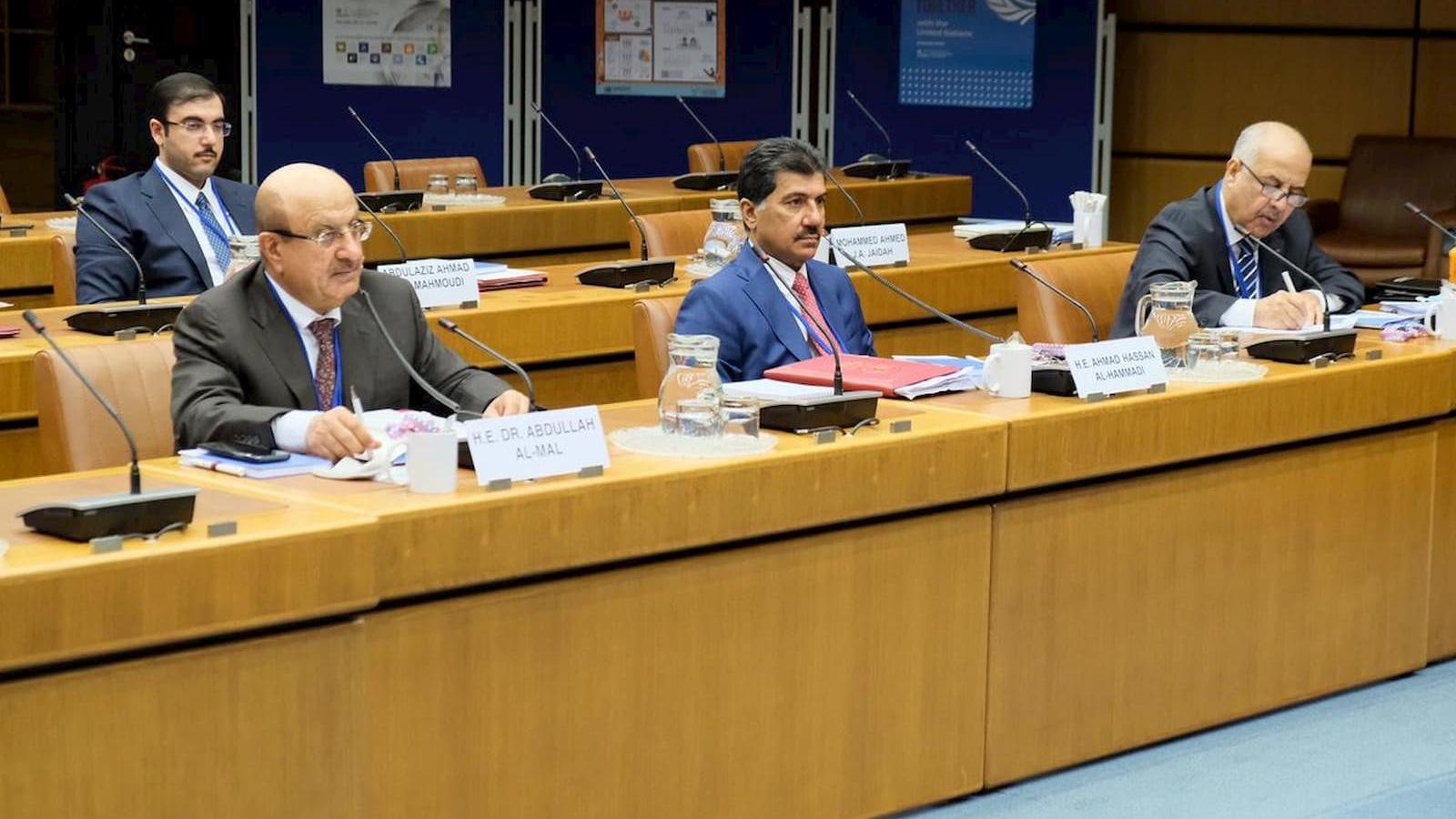 Qatar has garnered the United Nations’ (UN) praise for its role in achieving the 2030 sustainable development plan.

The country was acknowledged, in particular, for its generous contribution in the domains of integrity, judiciary, education and protection of youth from crimes.

The praise from the United Nations Office on Drugs and Crime came as part of a report presented to the 11th meeting of the committee following up on the implementation of the Doha Declaration.

The United Nations Office on Drugs and Crime's praise to Qatar came in the report presented to the 11th meeting of the committee following up on the implementation of the Doha Declaration. #QNA

According to the report, this was the first time that a member country backed the creation of a program with strong finances to assist other countries to implement their commitments under the Doha Declaration. This also served as an impetus to them to achieve the 2030 sustainable development plan.

The meeting took place in Vienna and was chaired by His Excellency the Advisor to the Minister of Interior Major General Dr. Abdullah Al Mal, and the membership of HE the Secretary-General of the Ministry of Foreign Affairs Dr Ahmed bin Hassan Al Hammadi and HE the Ambassador of the State of Qatar and the Permanent Representative of Qatar to the United Nations and international organizations in Vienna Sultan bin Salmeen Al Mansouri.

During the meeting, Al Mal noted that the declaration highlighted the significance of basic education in preventing crime and advancing the rule of law.

Qatar remains committed to serving peace and development globally, he said stating that it does so by combating organized crime, terrorism, and corruption.

HE Al Mal expressed his satisfaction with the UN Office on Drugs and Crime’s efforts in the past five years toward implementing the Doha Declaration's resolution.

He also stressed Qatar's commitment to supporting the office's activities.

In November 2019, Qatar announced its pledge of $62.78 million in voluntary contributions to several UN agencies, departments, and programs in 2020.

Out of this, $15 million would be allocated to the UN Office of Counter-Terrorism, the country had specified.

Qatar also expressed its keenness to help bolster the UN's development system to better serve the goals of the 2030 Agenda for Sustainable Development.