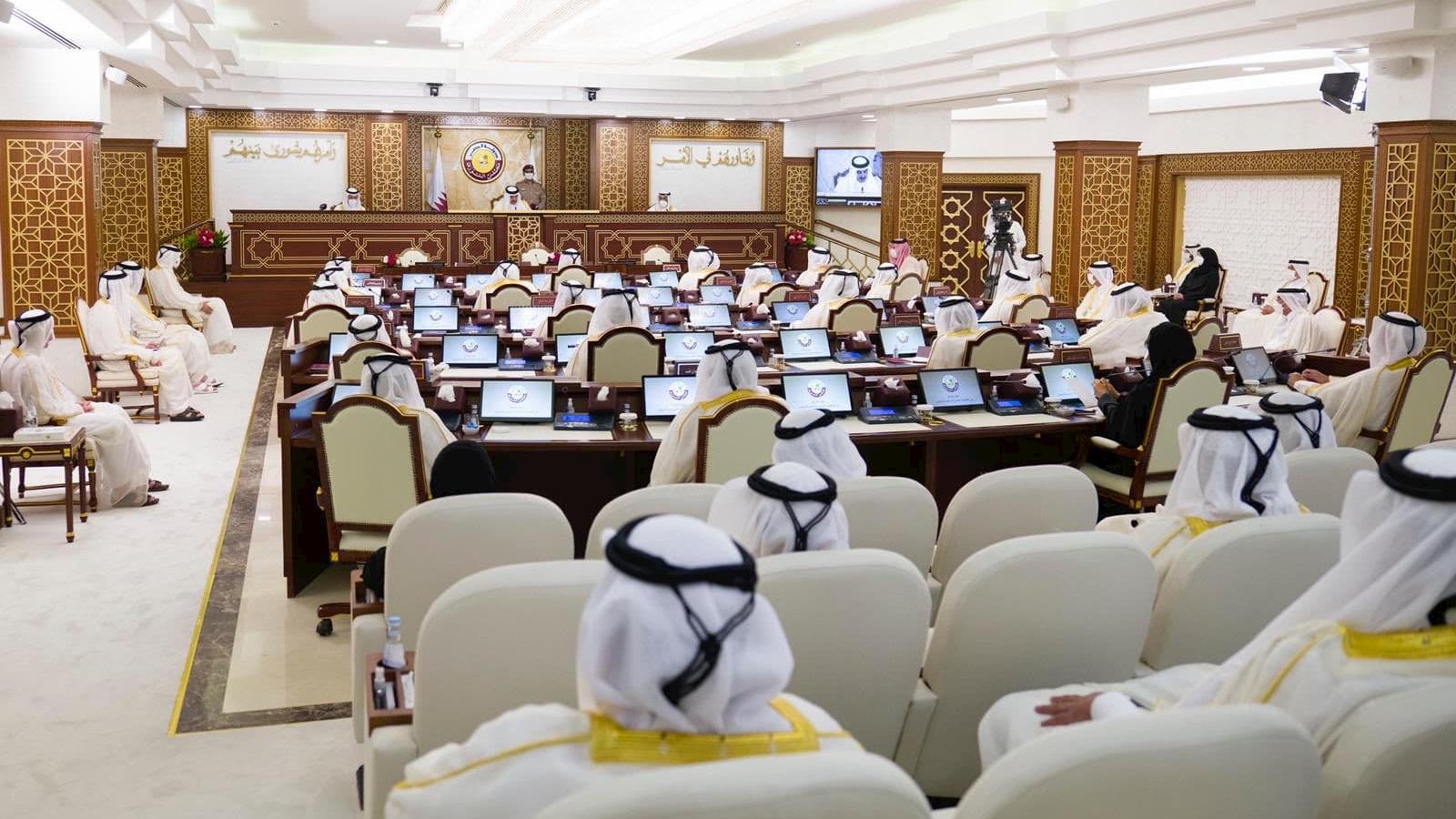 The elections for the Shura (Advisory) Council will be held in October next year, His Highness the Amir Sheikh Tamim bin Hamad Al Thani announced yesterday.

He made the announcement while inaugurating the 49th ordinary session of the Shura Council at the Council's Headquarter.

HH the Amir confirmed that preparations for the @ShuraQatar elections in October 2021 are underway. These elections are essential in strengthening the traditions of the Shura & developing a legislative process through a wider participation of citizens.https://t.co/7q5LsbU0Zj pic.twitter.com/9EwVa08yXA

His Excellency the Prime Minister and Minister of Interior Sheikh Khalid bin Khalifa bin Abdulaziz Al-Thani in addition to Their Excellencies the Ministers were also present on the occasion.

HH the Amir confirmed that preparations for the Advisory Council elections are nearing the final stage and the elections are scheduled to take place in October 2021.

His Highness the Amir issued a vital decision today to hold the Shura Council elections in October of next year 2021 in order to encourage popular participation in decision-making process . Today is a date to remember in my country’s modern history .

"These elections will take place, God willing, in accordance with the constitution on which a referendum was held in 2003 and was promulgated in 2004," HH the Amir said.

This will mark a significant move forward in strengthening "the traditions of the Qatari Shura and developing the legislative process through a wider participation of citizens," HH the Amir underlined.

He further said, "We have our well-established system which is rooted in and intertwined with the structure of our community. It is not a multiparty system, but rather an amirate system based on well-established traditions
of fair and rational governance which is connected with the people through the pledge of allegiance, loyal relations, mutual trust and direct communication between the system and community.

"Elections are not a criterion of national identity. This identity has crystallized over time and best manifested in the form of solidarity and cohesion of our community with its forbearing moral values and love for its country, as revealed in challenging the blockade," he stated.

In his speech yesterday HH the Amir covered some of the most important recent achievements of the State and also shined a light on Qatar's positions on regional issues.

The full speech is available here.

By QLSports·0·2 days 20 hours ago
The Al Rayyan Stadium will host the Amir Cup 2020 final between Al Sadd and Al Arabi on December 18.

By Qatar Living·0·3 days 12 hours ago
Qatar Living speaks to trained chef, motivational speaker and writer, Anahi Brown, to learn more about her story dealing with depression and how she started to help other women by coaching them.

By Qatar Living·1·5 days 2 hours ago
These apps are certain to make your life easier when living in Qatar.

By QL Videos·0·1 day 17 hours ago
While there may be several other luxury and sports cars that catch your eye, you may wonder what it is about the Land Cruiser that makes it a popular pick by many in Qatar?

By QLSports·0·3 days 15 hours ago
The FIBA 3x3 World Tour Doha Masters 2020 ended on a high-octane note on Saturday night at the Al Gharafa Sports Complex with Riga’s Karlis Lasmanis hitting an impossible buzzer-beater to earn his Latvian team the tournament's title on what was a fantastic night.

By Qatar Living·1·1 week 2 days ago
The findings of the coronavirus research in relation to prevalence show fascinating results.

By Qatar Living·1·2 months 3 days ago
Known for delivering a unique combination of value, freshness, and quality to customers, FFC launched its online delivery platform in June 2020 and has since garnered a steady stream of regular and loyal customers.
Post to Forum
Sponsored Posts 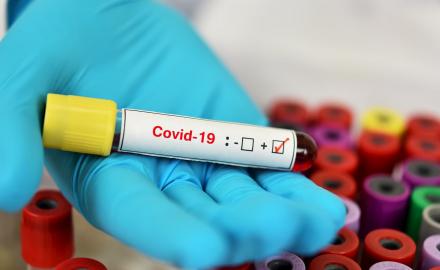