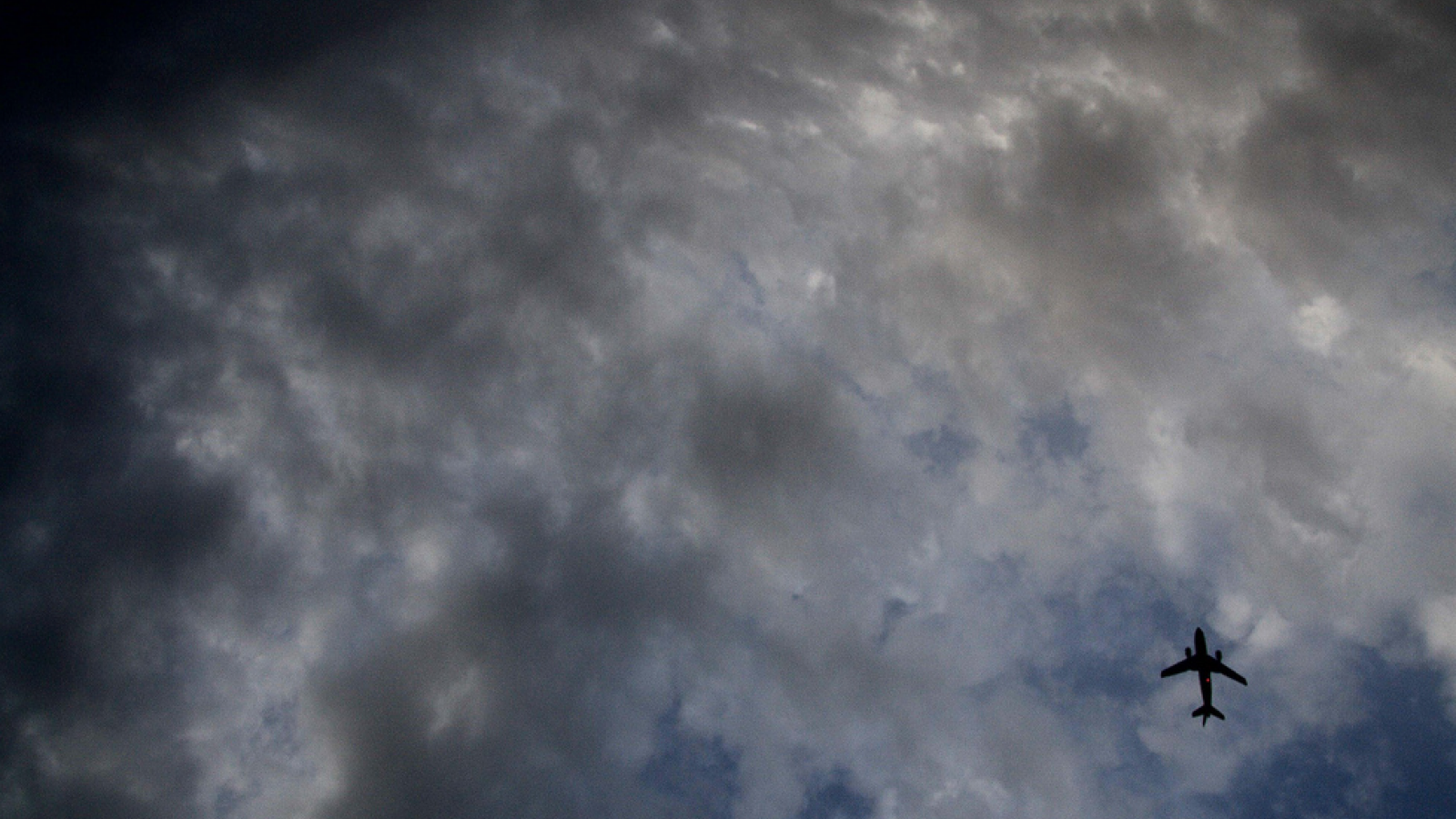 Windy and cold weather this week

A warning of strong winds and high seas from Sunday until Wednesday has been issued by the Qatar Meteorology Department.

The Met office said that due to an extension of high pressure over Arabian Peninsula associated with cold air mass in the upper air levels, the country will experience this week it's first cold spell for this season.

The temperature will fall to a maximum of early 20's in Doha and minimum will be in the early 10's - outlying areas will be even colder.

The weather will be partly cloudy with a chance of rain on Monday and Tuesday.

The prevailing wind is going to be Northwesterly at fresh to strong speed ranging between 20 – 30, reaching 35 knots in offshore areas.

The Met office called on all sea goers to practice caution during the period with a reminder that the cold spell will continue for a full week. (Image: Hanosh in the QL Flickr Group)

Have you started using blankets and heaters yet?

you can feel the 10's in industrial area :D

i daily use blankets