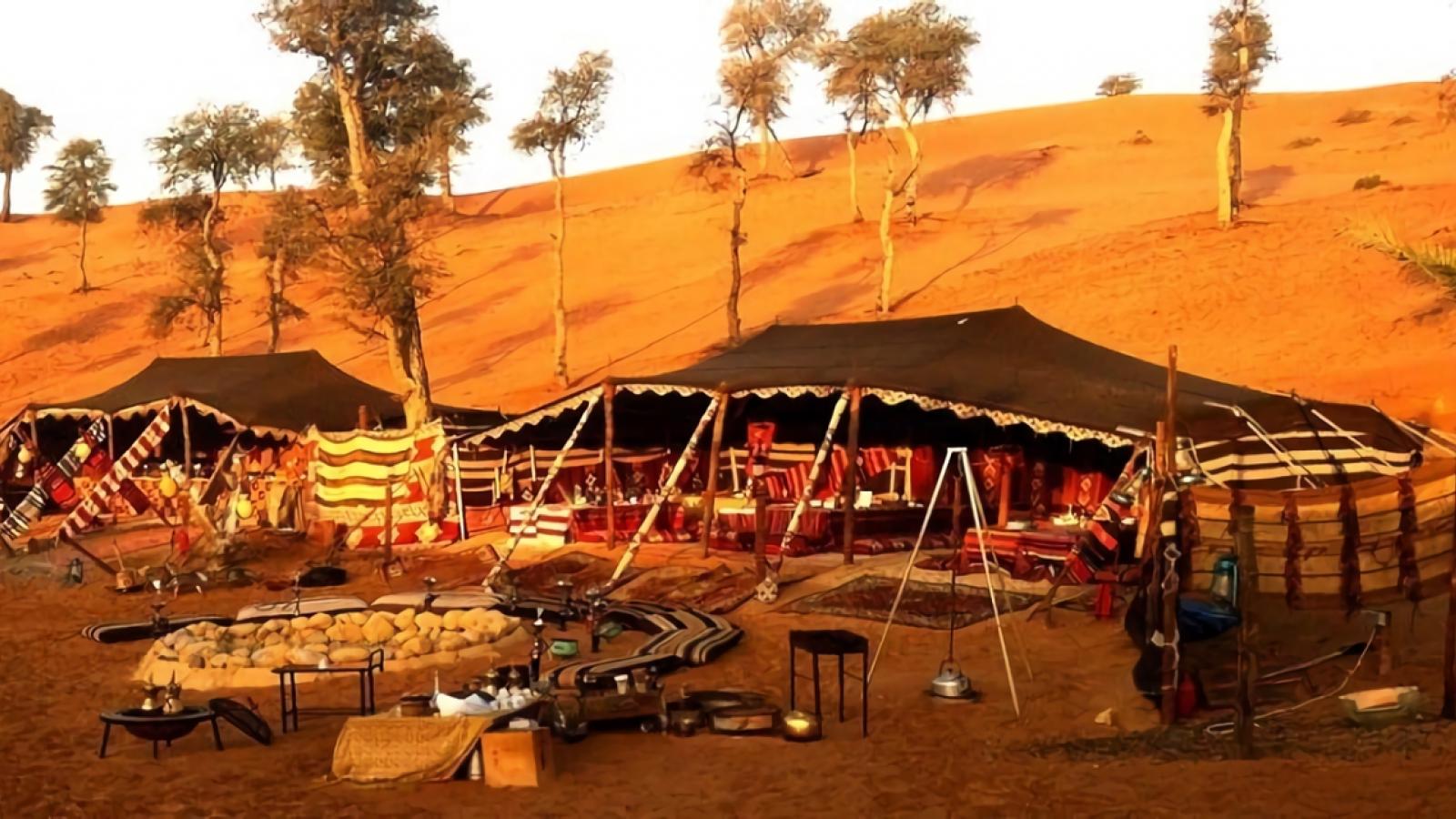 On Tuesday, tournament organizers said that Qatar plans to pitch 1,000 Bedouin-style tents in the desert for football fans during the 28-day World Cup in November and December – expecting to attract 1.2 million visitors, nearly half of its population.

According to Omar Al-Jaber, head of accommodation at the Supreme Committee for Delivery and Legacy, visitors will be able to experience authentic Qatari camping by setting up tents in the surrounding desert landscapes.

"We will give the opportunity for fans to live in a desert," said Al-Jaber, also mentioning that 200 tents would be luxurious.

There are about 30,000 hotel rooms in Qatar, according to Qatar Tourism, and 80% of those rooms are reserved for FIFA guests, Al-Jaber said.

As the tournament approaches, FIFA will release rooms it no longer needs for teams, referees, media, and other officials.

Qatar is boosting their non-hotel accommodation by providing an additional 69,000 rooms through shared villas and apartments and two cruise ships docked in Doha port, which will be mostly managed by Accor, the world's largest hotel group.

"In total we have more than 100,000 rooms and still there are some new options," Al-Jaber said, assuring that there would be adequate accommodation for everyone even during group stages, when visitor numbers will be at their peak. Moreover, there are plans to build prefabricated fan-villages on empty plots.

Ever since the launch of Hayya Card and Host Country Accommodation Portal, visitors have a variety of options available all year round, including apartments, villas, and cruise ship cabins. Traditional accommodation booking can also be done through hotel and holiday accommodation websites. Additionally, hosting a fan is possible during the FIFA tournament.

By Qatar Living·0·1 week 3 hours ago
On the occasion of the reopening of a thoroughly reinstalled and reimagined Museum of Islamic Art, and in celebration of the tenth anniversary of the opening of The Met’s Galleries for the Art of the Arab Lands, Turkey, Iran, Central Asia and Later South Asia, Qatar Museums has provided a generous gift to The Metropolitan Museum of Art.

By Qatar Living·0·1 week 29 min ago
With a mix of entertainment and recreational facilities, discover the new beautiful resorts & hotels in Qatar

By Qatar Living·1·1 week 21 hours ago
Every Beautiful Game competition launched by Supreme Committee for Delivery & Legacy where a small group of football lovers stands a chance to win a full experience of visiting each match during the World Cup. 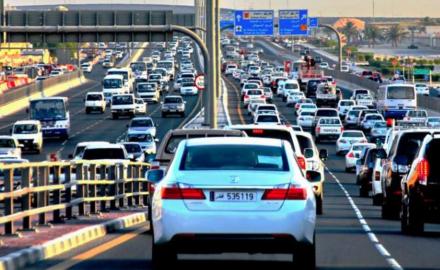 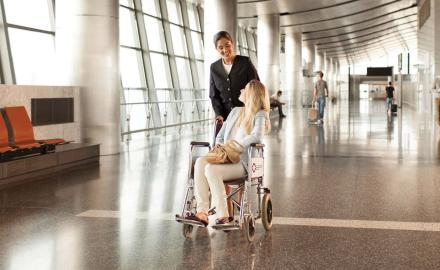 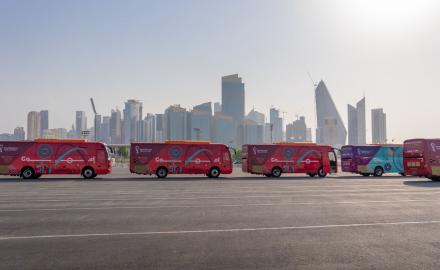