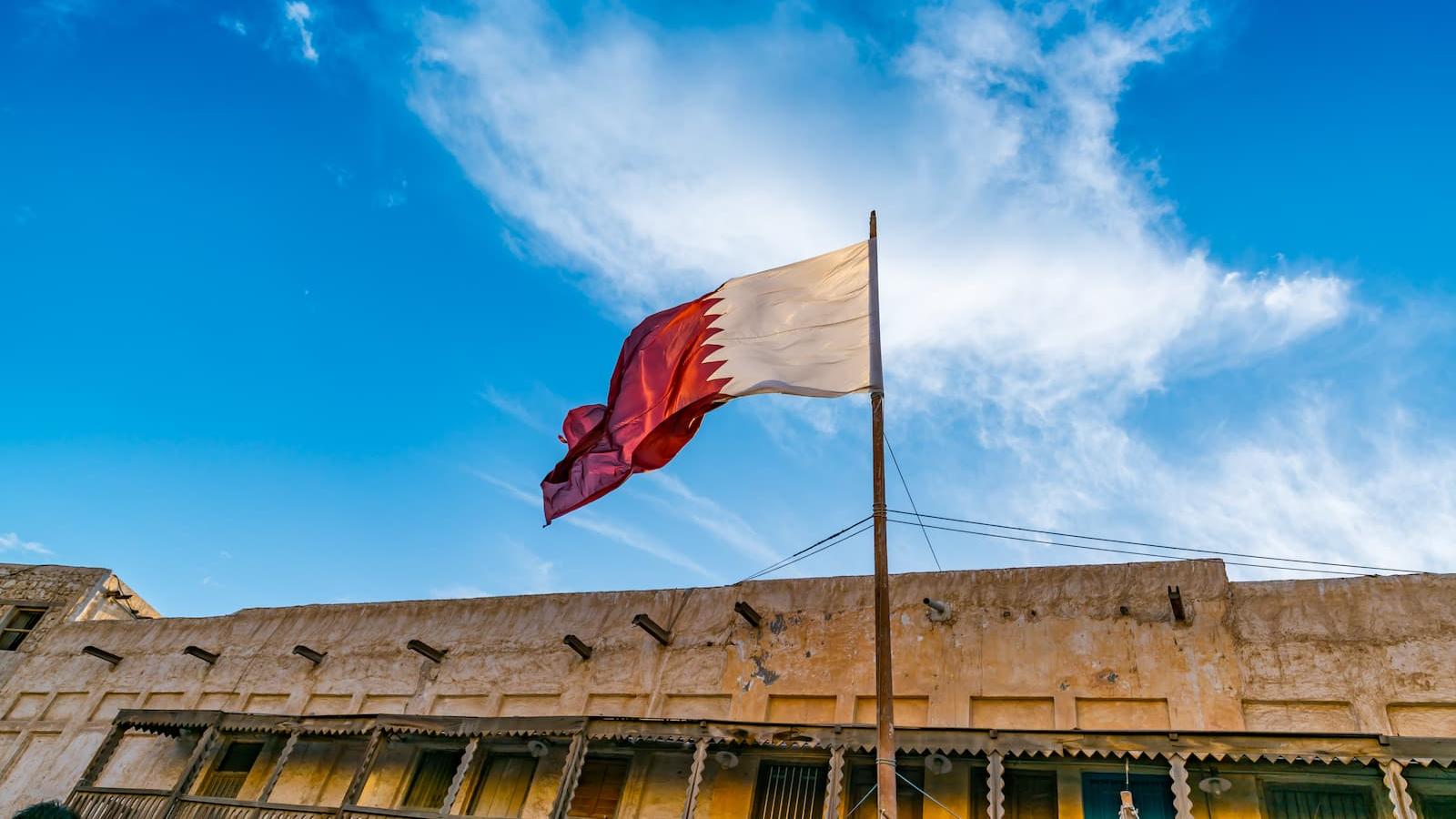 Qatar was elected to the membership of the United Nations (UN) Human Rights Council at the 76th session of the UN General Assembly.

Qatar got the membership with a majority of 182 votes for a three-year membership that begins in January 2022.

The large number of Member States that voted in favor of the election of Qatar for the fifth time since the establishment of the Human Rights Council in 2006, embodies the confidence of the international community in the active and positive role played by the country in the field of protection and promotion of human rights and related issues.

The membership also highlights Qatar’s well-established approach and policy the promotion and protection of human rights at the local, regional and international levels.

Qatar’s election to the UN Human Rights Council also recognizes its consistent initiatives to bring peace in the world and support mediation and dialogue between countries to resolve conflicts.

Qatar was elected on behalf of the group of Asian and Pacific countries. The 15 members of the Human Rights Council were elected for the period 2022-2024, for three years starting on January 1, 2022.

By QLNews·2·1 month 1 week ago
The Supervisory Committee for the Beautification of Roads and Public Places in Qatar has set a new Guinness Global Record for the ‘Most Nationalities Planting Trees at the Same Time’, adding to Qatar's long collection of world records.

By Qatar Living·0·1 month 1 week ago
As we get comfortable with the winds getting chillier and take out those light snazzy jackets, we couldn’t help but choose our top spots for BBQ in Qatar for you!

By QLNews·2·1 month 1 week ago
Qatar’s Amir His Highness Sheikh Tamim bin Hamad Al Thani performed the Istisqa prayer earlier this morning together with worshippers in the Al-Wajbah prayer ground.

By QLNews·0·1 month 2 weeks ago
Qatar Living (QL) successfully concluded its participation at the ninth edition of the country’s most prestigious and influential real estate and networking event, Cityscape Qatar 2021, held at the Doha Exhibition and Convention Center earlier this week.

Recent Spike in COVID-19 Cases Not a Cause of Alarm - Dr. Jameela Al Ajmi 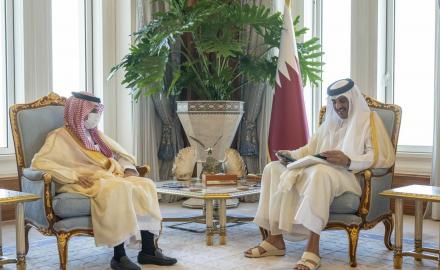 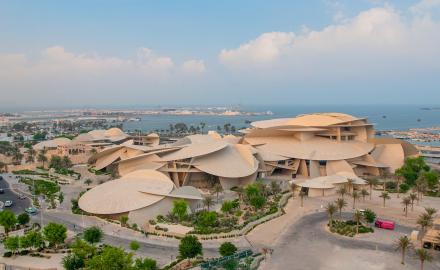