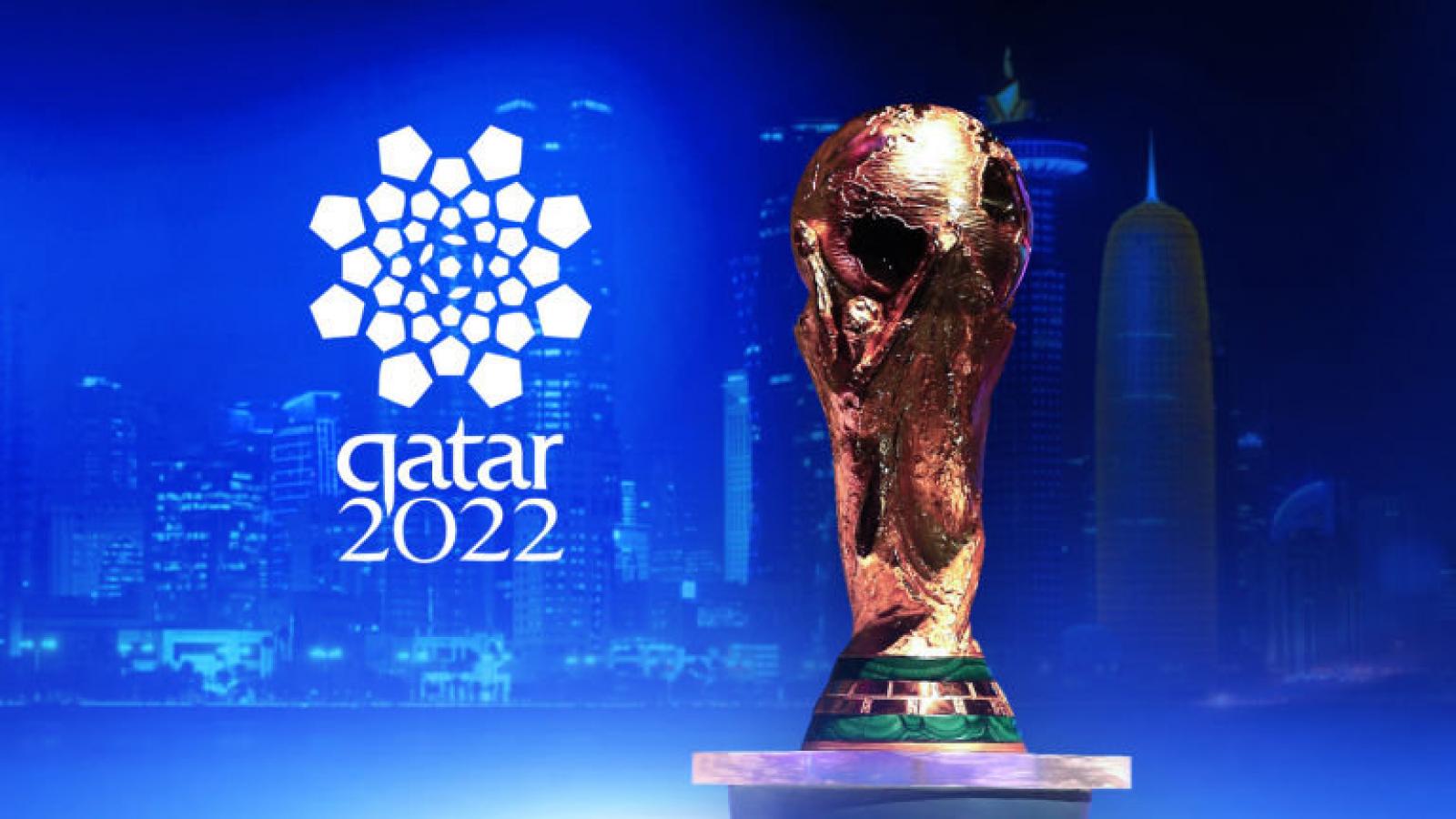 With over 1.2 million visitors expected to enter the country during the FIFA World cup 2022 in November, Qatar is expecting the event will add $17 billion to its economy, lesser than the previous estimate. Nasser Al Khater, chief executive officer of FIFA World Cup Qatar 2022, addressed facts and figures revolving around the worldcup in an interview with Bloomberg Television on Wednesday.

Qatar hopes to reinforce their positive image as they showcase the expansion of the country from a small pearl-diving enclave to Gulf metropolis, energy-exporting power and transit hub. However, controversies have always revolved around this, including the treatment of migrant workers from poorer countries.

Al Khater said the criticism was overlooking progress Qatar had made, pointing to legislation including minimum wages for workers and setting their employment hours. The latest issue has been due to insufficient accommodation for fans where Qatar has counter tackled this problem by leasing two luxury cruises, encouraging homeowners to rent their properties and also set up a shuttle flight system where fans can stay in neighbouring countries and make it to their respective games. In addition, luxury hotels have reserved thousands of roos for players and FIFA officials.

Qatar’s Ministry of Commerce and Industry, Qatar Investment Authority and Investment Promotion Agency Qatar are the underwriters of the Qatar Economic Forum, Powered by Bloomberg. Media City Qatar is the host organization. 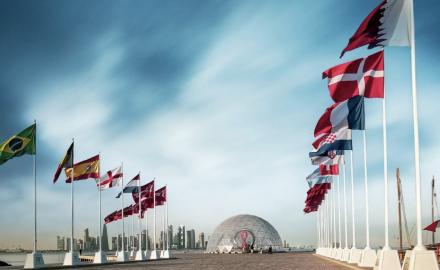 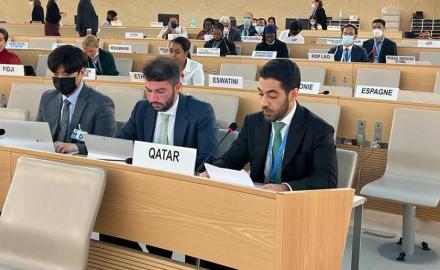