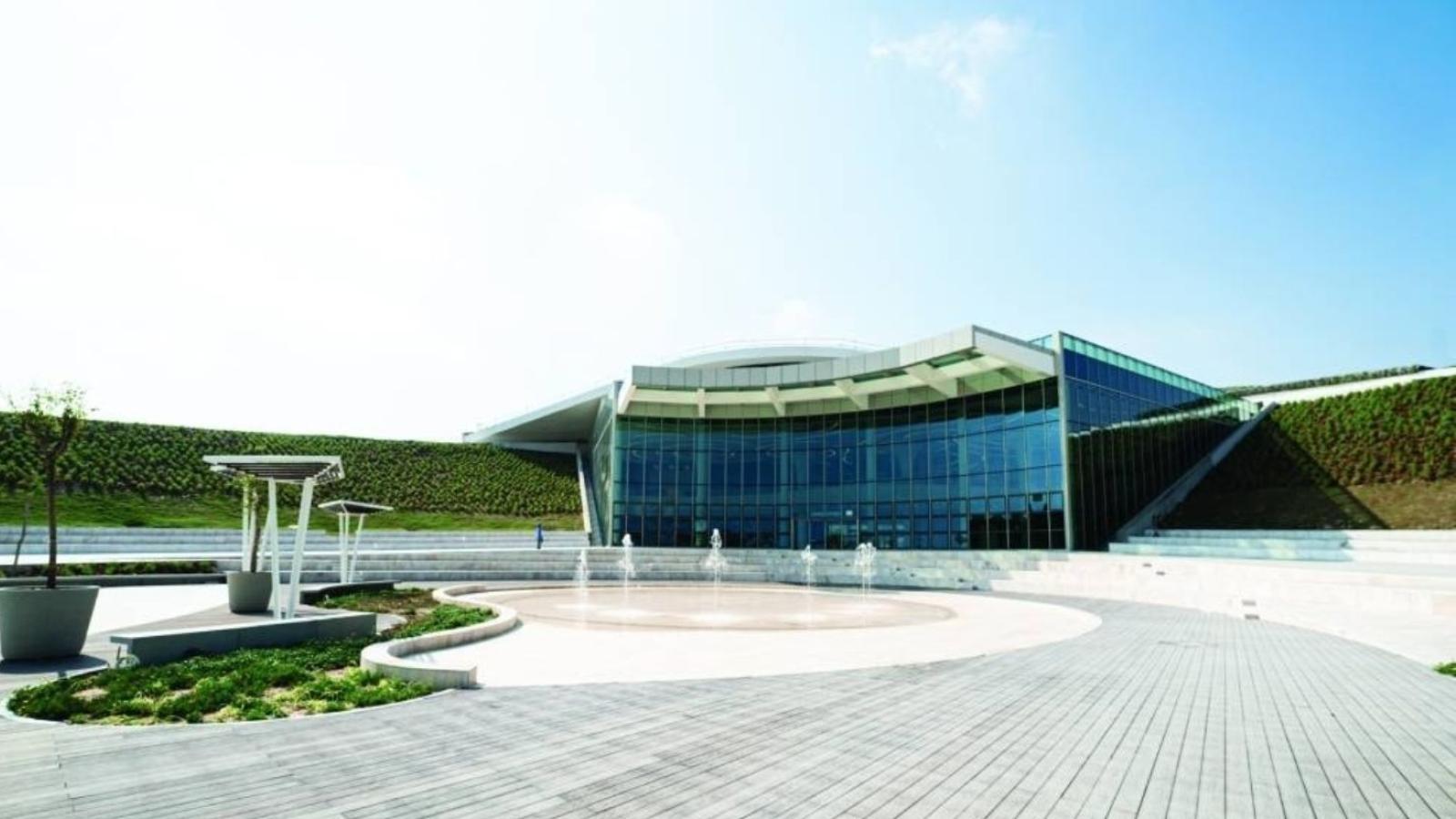 After the 2022 FIFA World Cup, Qatar is gearing up to welcome the world to its shores once again by hosting the MENA region’s first-ever A1 World Horticultural Expo, approved by the International Association of Horticultural Producers (AIPH), later this year.

Held under the theme ‘Green Desert, Better Environment,’ preparations for the six-month event — which will run from October 2 to March 28, 2024, at the Al Bidda Park — is going on full steam ahead.

On Wednesday, an international AIPH delegation visited various locations within the park to assess the progress of preparations made by Qatar’s Ministry of Municipality.

AIPH delegates met with the Commissioner General of @Expo2023Doha Qatar to check on the progress of the first AIPH-approved World Horticultural Expo in a desert climate.

The delegation also made a stopover at the Expo House, the event’s unique legacy building. Built like a hill and covered entirely in greenery, it is integrated into the Al Bidda Park’s landscape. Shaped like a semicircle, it has a vast open space in the front, with a fountain forming its centrepiece.

Benches along the sides of the pavilion form a natural amphitheatre, offering Expo 2023 Doha a great spot to host its events and gatherings.

The exhibition, which is expected to be a milestone in the country’s history, will be held at a special venue inside the Al Bidda Park. Spread over 1.7m SqM, it will be divided into three zones — International Zone, Family Zone and Cultural Zone.

Today we visited the site where the International Horticultural exhibition @expo2023Doha will be held. This is the designated spot for the Dutch pavilion designed by Niek Roozen Thank you @albaladiya and @ashgal for showing us around! pic.twitter.com/otuGVa6Hg5

The exhibition, which will be spread over at least 50 hectares of land, is expected to attract three million visitors. China, who held the last Expo in 2021, had handed over the event’s flag to Qatar during a colourful ceremony.

Expo 2023 Doha’s Commissioner-General Ambassador Bader Al Dafa hoped they could attract a large contingent of nations to participate in the event.

“It’s been an honour to welcome the president of AIPH and his delegation to Qatar. We’re ready to host this prestigious event. More than 50 countries have already signed up to participate. We’re expecting to reach the target of 80 national pavilions,” he said.

Though Expo 2023 Doha may be the largest horticultural exhibition to come to Doha, the country is no stranger to such shows. From the Souq Waqif Flower Festival to smaller events like the festival in Umm Salal market, such programmes have always been popular.

The country has also always excelled when it comes to hosting mega exhibitions in various fields. The most popular among them is undoubtedly the Doha Jewellery & Watches Exhibition, last held in May 2022.

The Milipol Qatar exhibition, organised every two years in co-operation with Milipol Paris, specialises in providing services, technologies and innovations to the security sector.

The Qatar International Boat Show, whose eighth edition was held at the Pearl Qatar in December 2021, was another major crowd puller. It opened a world of luxurious yachts and marine equipment to the Qatari public.

Qatar, being a country that holds on to its traditions even in the face of rapid modernisation, has also been organising events like the Katara Traditional Dhow Festival. Offering a window to the country’s past, these events have been a hit with both locals and expatriates alike.