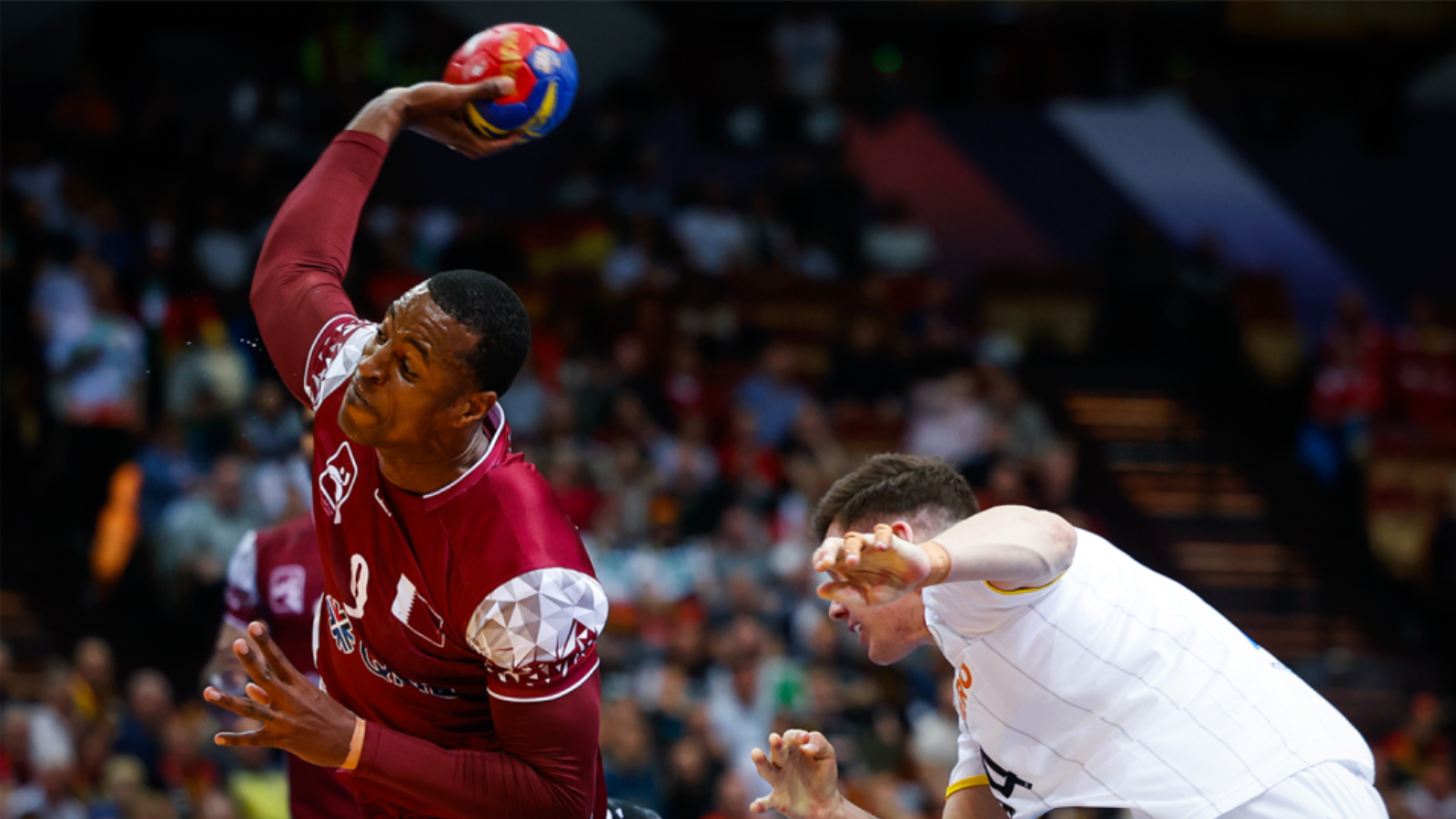 Qatar handball team go down fighting to Germany in Poland

Qatar gave Germany a run for their money before going down 27-31 in a thrilling Group E match of the 2023 IHF Handball World Championships at the Spodek Arena in the Polish city of Katowice on Friday.

Qatar, silver medallists at the 2015 competition in Doha, missed a key player in left back Frankis Marzo, the top goal-scorer at the 2021 IHF Worlds in Egypt. 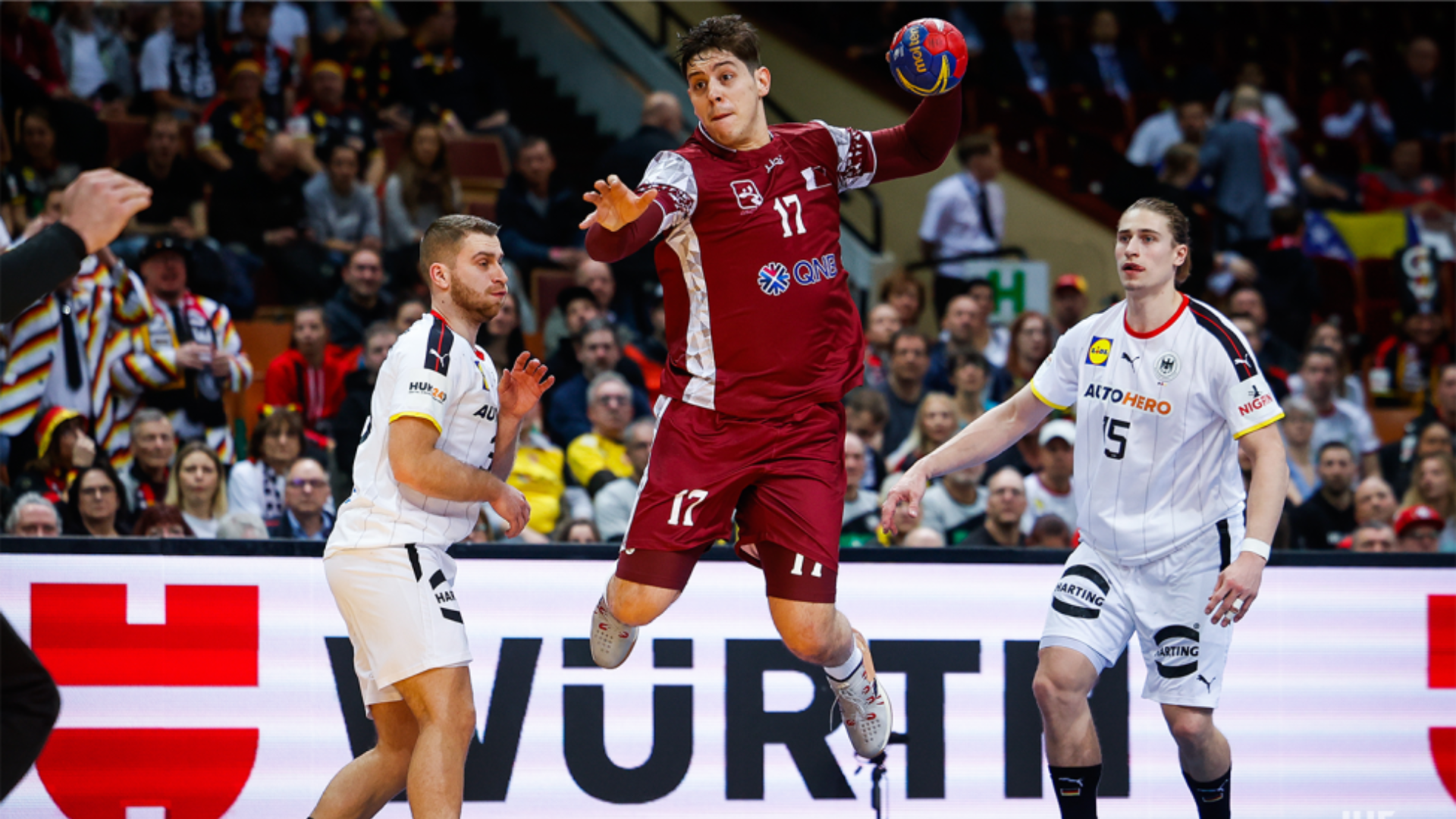 Germany used their excellent defence to thwart Qatari attacks in the game’s early stages. They then engineered a five-goal run to take a 6-2 lead.

Germany were nearly flawless in the first half and finished with an 18-13 lead. However, the tables seemed to turn in the second half. 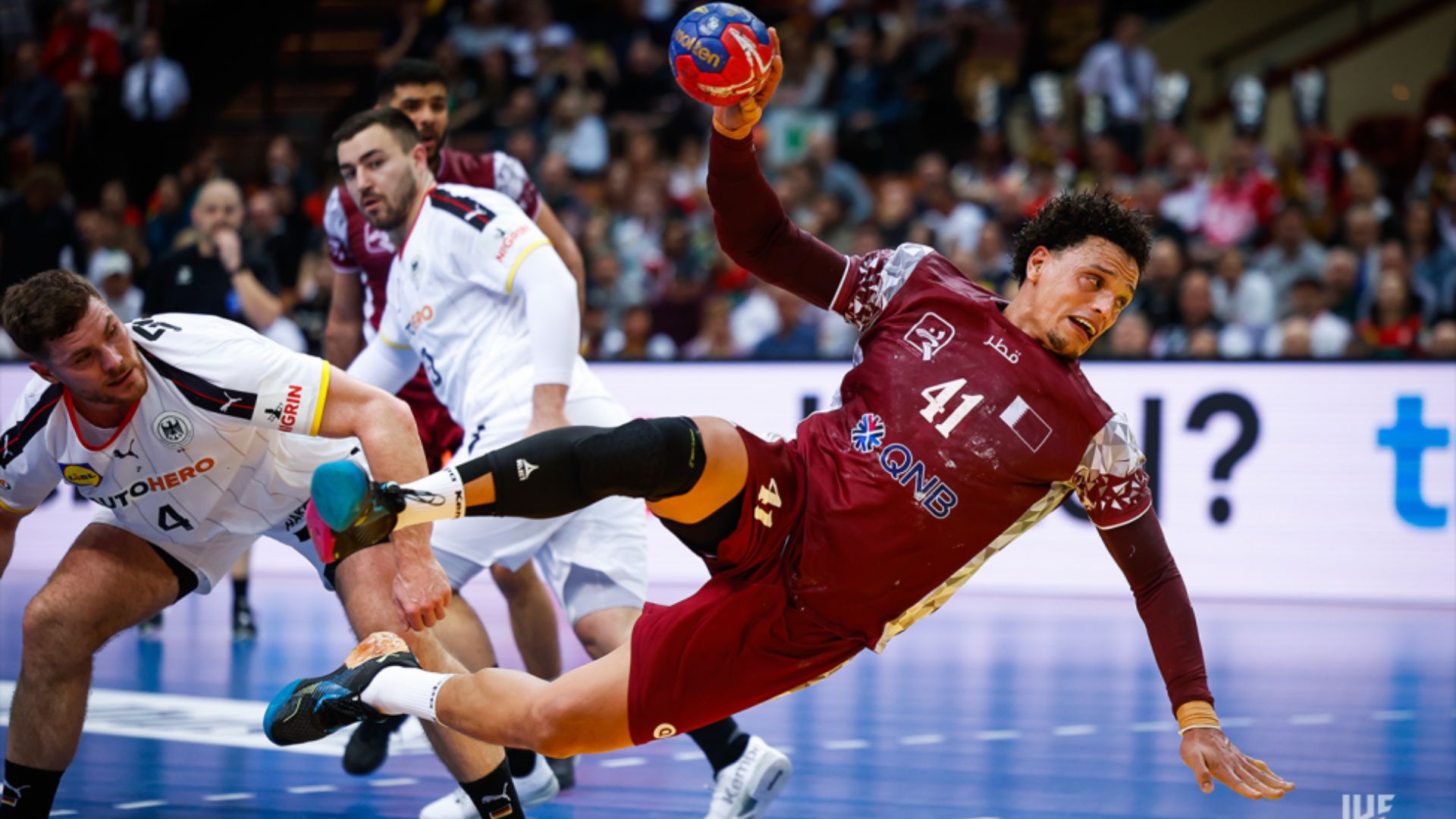 Upon restart, the Germans looked totally out of focus and Qatar capitalised on that. With plenty of experience in the squad, including left back Rafael Capote, featuring at the IHF Worlds for the fifth time, the five-time Asian champions surged ahead.

With 10 turnovers — six of which came in the second half — the Germans were careless with the ball. Qatar used a 4-0 scoring run to cut the gap to only two goals (20-22). 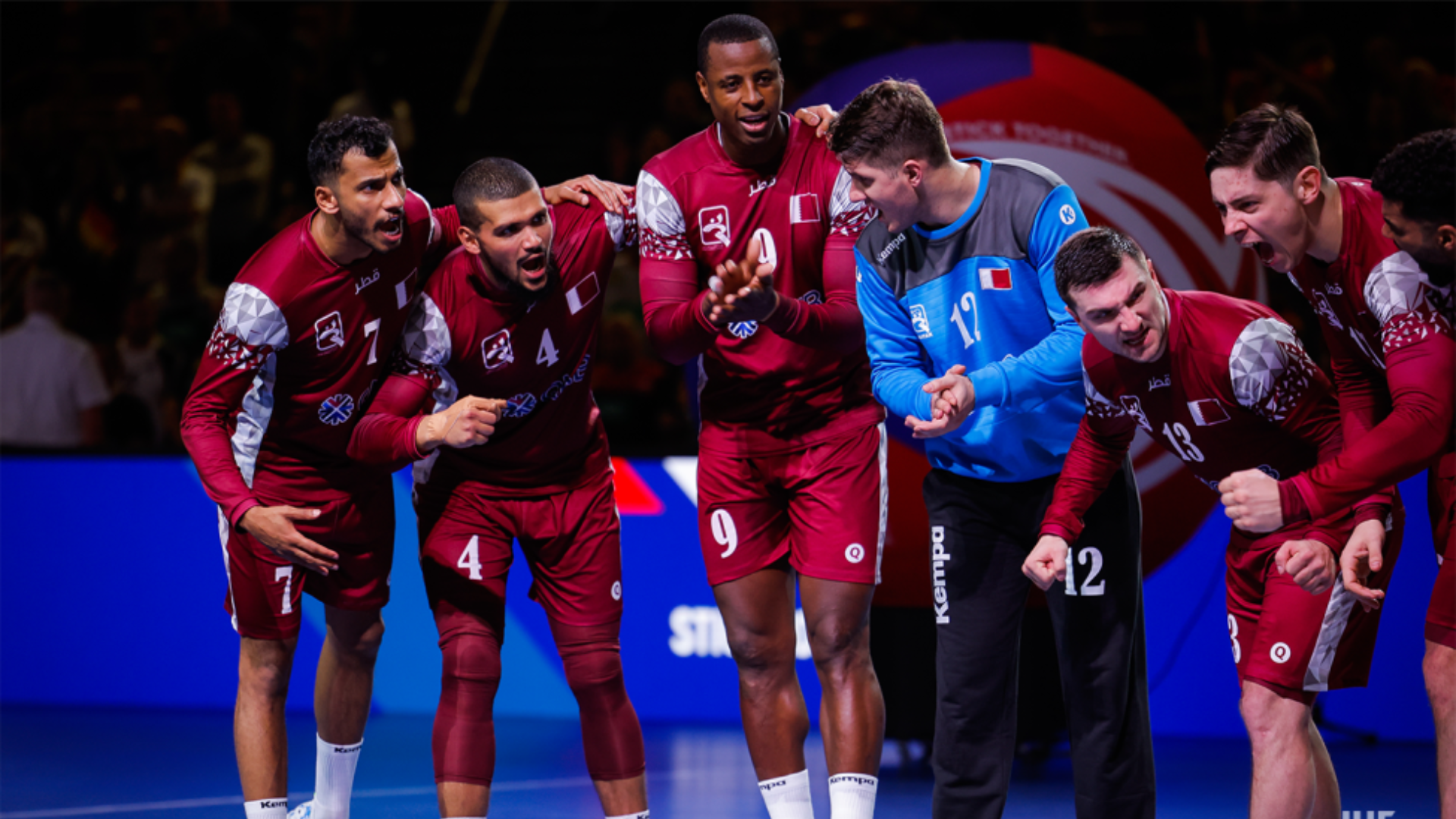 With just 10 minutes left, Qatar cut the gap to a single goal (25-26), but the Germans’ superior experience and depth saw them through.

Qatar is next scheduled to play Algeria on Sunday.